Tweaks Rory McIlroy would like to see the PGA Tour make 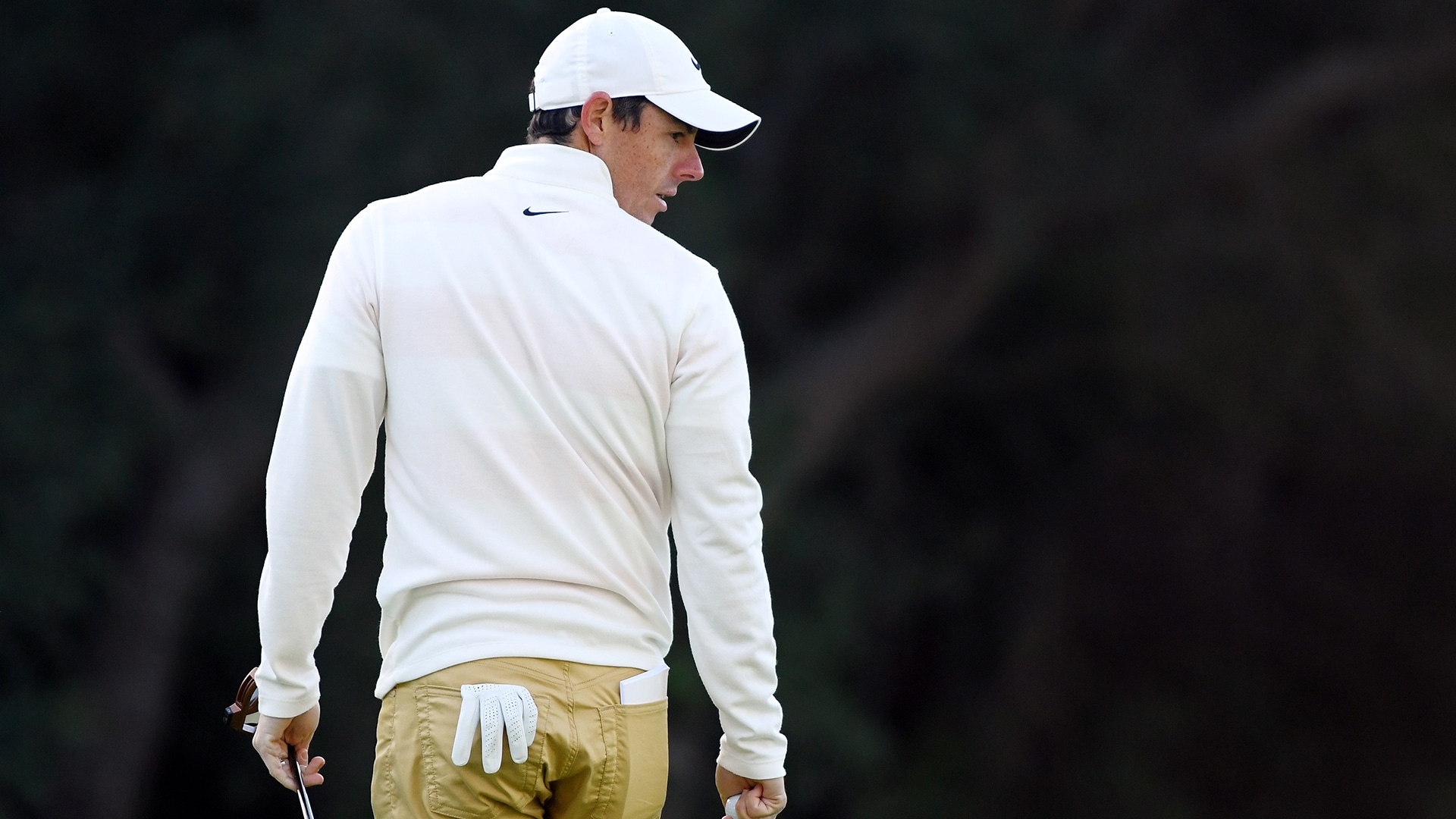 ORLANDO, Fla. – Rory McIlroy made it clear in Mexico that the floated Premier Golf League isn’t for him.

But that doesn’t mean he isn’t interested in making a few tweaks to the PGA Tour.

Speaking to the media after his Wednesday pro-am at the Arnold Palmer Invitational, McIlroy was asked again about the “Premier League” and what structural changes he might like to make to the PGA Tour’s setup and schedule.

“Are we talking about football or golf?” he joked, in reference to the Premier League.

Then he turned a little more thoughtful and prefaced that he didn’t want to come across “as all sort of elitist.”

But McIlroy’s general point was that he’d like to see the PGA Tour increase the number of no-cut events with smaller fields. He specifically cited tournaments on the Asian swing, the CJ Cup and Zozo Championship, as examples.

Of course, an increase in events that cater to fewer players might cut into playing opportunities for Tour members of lesser stature, be it Korn Ferry graduates trying to establish themselves or guys playing out of categories further down the priority list, looking to improve their standing.

This week’s elevated-status event at Bay Hill, for instance, offers a three-year exemption to its champion. While guaranteed status means a lot less to guys who are annual fixtures inside the world’s top 50, it means a lot more to a guy playing on a sponsor’s exemption or fighting to retain his Tour card.

There’s also the point that eight of the world’s best players, for various reasons, opted to skip out on last month’s free-money, free-stuff trip to Mexico, demonstrating that elite, no-cut fields aren’t guaranteed to motivate the game’s top talents. Adam Scott admitted as much in his own news conference Wednesday. 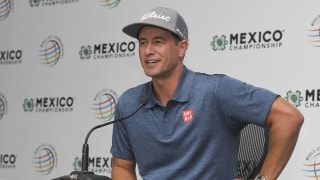 Nonetheless, McIlroy’s comments point to a divide between the Tour’s haves and have-nots.

“You look at the NFL and they play 18 games a year, 20 games a year max and people want it all the time. I know football's different than golf and all that, but I think being a golf fan these days can get quite exhausting following so many different tournaments, different tours, all that stuff.

“So maybe making it a little, sort of streamline it a bit might be a good way, a good place to start a conversation.”