Two defending champions at WGC-FedEx St. Jude ... why not? 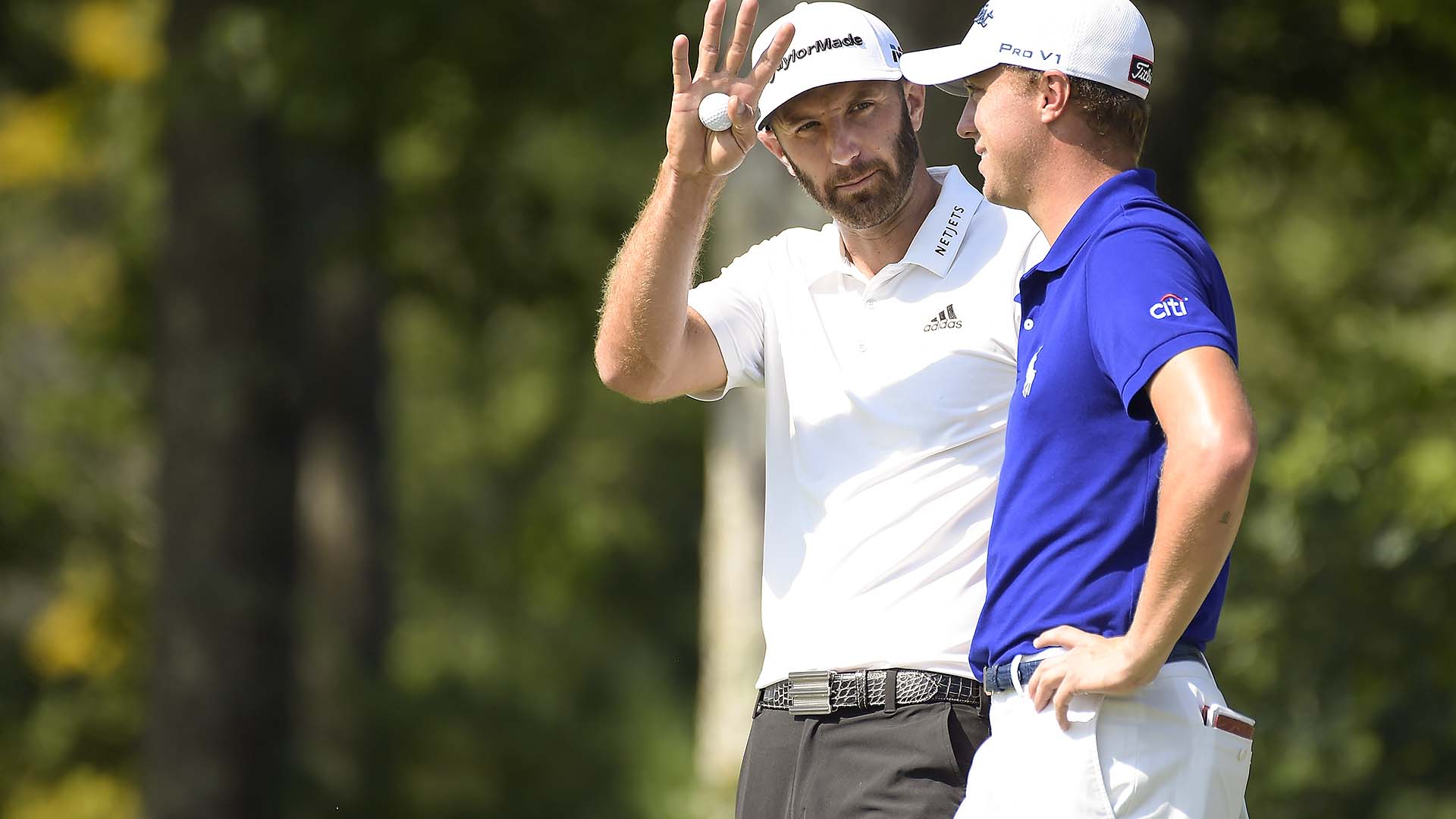 MEMPHIS, Tenn. – Having an event’s defending champion return the following year is always a highlight for both the player and the tournament.

This week in Memphis there are two defending champions.

Technically, Justin Thomas was the WGC-FedEx St. Jude Invitational champion last year when it was played in Akron, Ohio, and called the WGC-Bridgestone Invitational.

But this year’s schedule makeover on the PGA Tour saw the event leave Firestone Country Club for TPC Southwind which had been the long-time venue of the FedEx St. Jude Classic that was won by Dustin Johnson last year.

So, who is the defending champion?

“I would probably call him the defending champion. I've never played here in my life and he won the tournament here last year,” Thomas said. “I don't think it's going to have any impact on who plays better this week, but he can have it if he wants it. I'm not losing any sleep over it.”

Officials seemed to sidestep the issue by putting both Thomas and Johnson on many of the signs around the course and they even paired them together for the first two rounds.