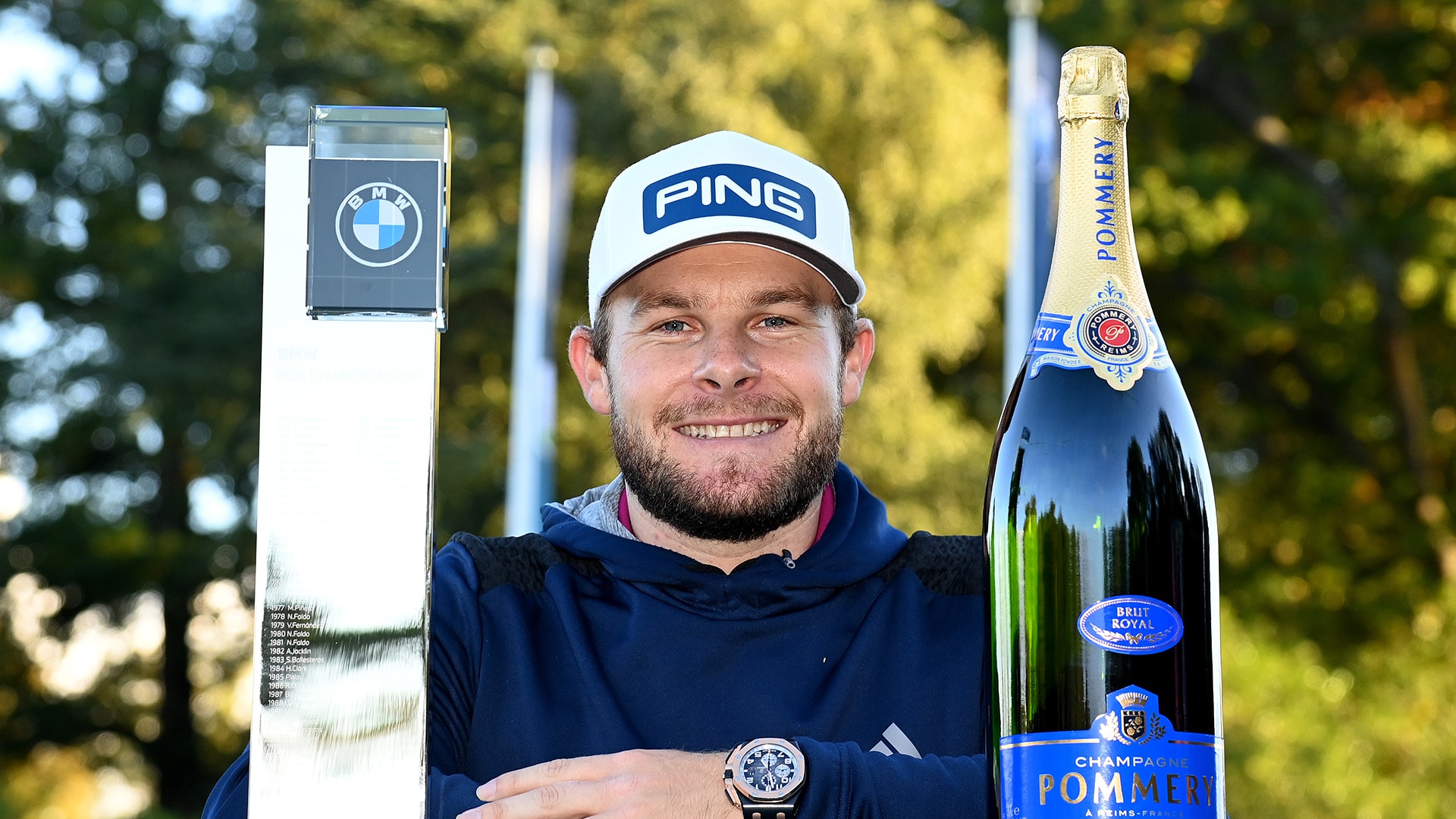 The Englishman, who won the BMW PGA Championship on Sunday for his fifth career European Tour title, jumped five spots from No. 15 to No. 10, bumping Koepka to 11th in the process.

Hatton’s previous career-best ranking had been No. 13, which he achieved after tying for third at the WGC-Mexico Championship in February 2018. Hatton nearly dropped out of the top 50 last fall before winning in Turkey and ending the year just outside of the top 30. His victory at the Arnold Palmer Invitational last March moved him to No. 22, and since pro golf has returned following its pandemic suspension, Hatton owns four top-5 finishes, including his win, though he has missed the cut in both majors this year, the PGA in August and last month’s U.S. Open.

Koepka, meanwhile, will return to action this week at the CJ Cup, which will be played at Shadow Creek in Las Vegas. Koepka hasn’t played since the Wyndham Championship in August, about a year after he underwent arthroscopic surgery to repair his left knee. He later reaggravated the injury at last year’s CJ Cup in South Korea and didn’t play again until February.

The four-time major winner has just two top-10 finishes this year and is ranked outside the top 10 for the first time since October 2017.

On the heels of his second straight runner-up finish and third since the restart, Matthew Wolff climbed from No. 18 to No. 12 in the world. Wolff’s playoff loss to Martin Laird on Sunday in Las Vegas followed his solo second at Winged Foot, where Wolff held the 54-hole lead before losing to Bryson DeChambeau, who returns to fifth in the OWGR, switching spots with Collin Morikawa, after a T-8 finish at the Shriners, his 11th top-10 finish of 2020.