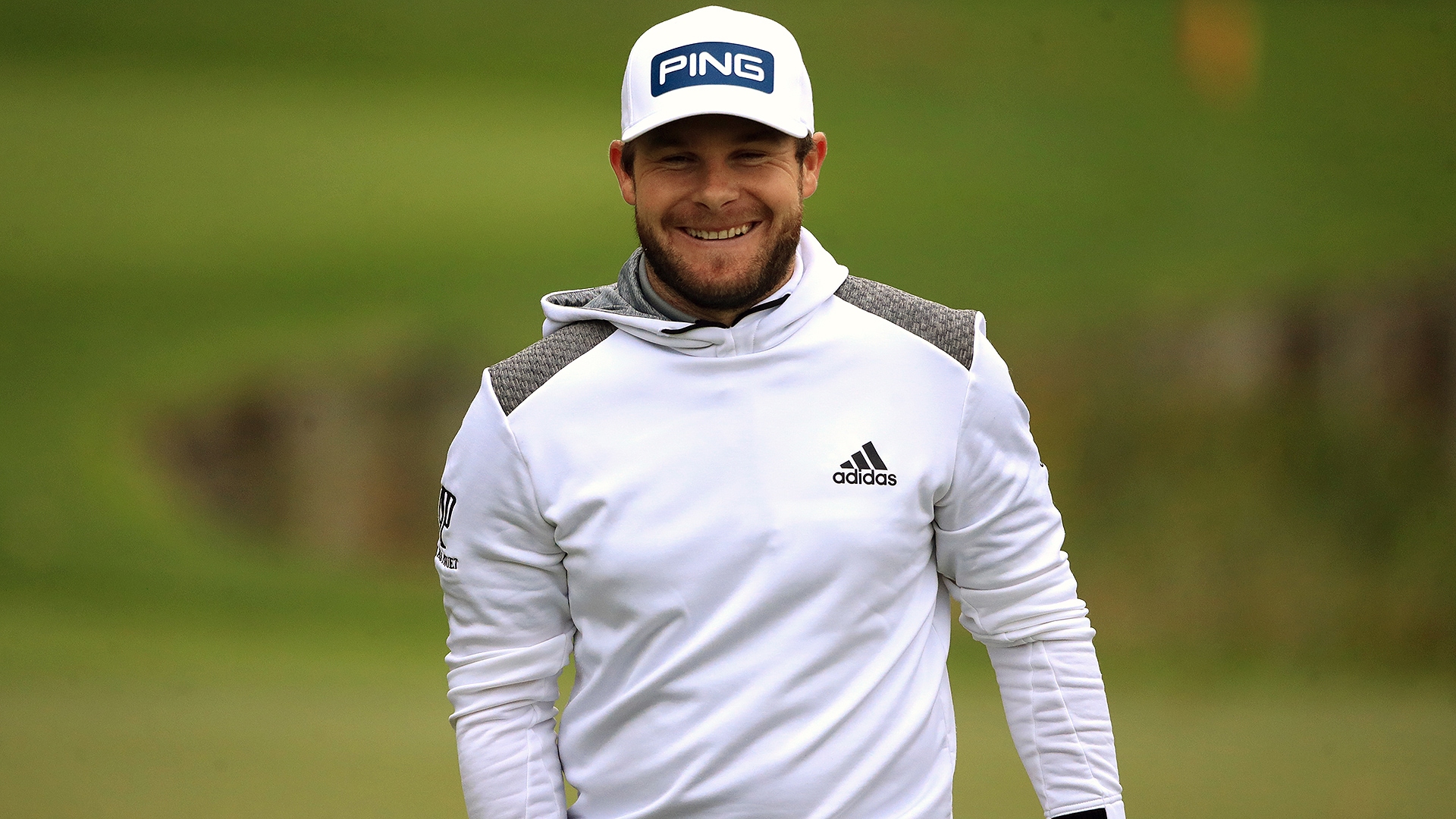 VIRGINIA WATER, England – After almost nine months in America, Englishman Tyrrell Hatton is on target for a happy homecoming in the BMW PGA Championship – the tournament which inspired him to become a professional.

Hatton will take a three-shot lead over Denmark's JB Hansen and France's Victor Perez into the final round at Wentworth, with Open champion Shane Lowry, Tommy Fleetwood, Patrick Reed and David Horsey another stroke back on Saturday.

Hatton grew up not far from Wentworth and often came to one of the European Tour's flagship events as a spectator, where he went into the final round in 2016 a shot off the lead before finishing seventh.

"It's been a goal of mine to hopefully win this tournament so it would be very special,” Hatton said after his 3-under-par 69 in the third round to go 14 under overall.

"I just have to try to not get too far ahead of myself, take confidence from the fact I’ve won on tour, go out there and control myself, play well like I have the last three days and see what happens.”

Hatton began the day a shot off the lead and fell further behind with a bogey on the third, but bounced back to birdie the next and jumped into the lead with an eagle from 20 feet on the 12th.

He also birdied the 13th and recovered from a bogey on the 15th with a closing birdie to put himself in pole position for a fifth European Tour title and second victory of the season following the Arnold Palmer Invitational in March.

Fleetwood, who lost to Aaron Rai in a playoff at the Scottish Open last Sunday, was 4 over par after seven holes on Thursday, but lifted himself into contention with a third-round 67 which included six birdies and a vital par on the 18th after hitting his second shot into the water surrounding the green.

Horsey also posted a 67 thanks to five birdies on the back nine as he seeks a fifth European Tour title and first since 2015.

Lowry shared the halfway lead with Matt Fitzpatrick, but the final group was a combined 6 over par as Lowry carded a 74 and Fitzpatrick struggled to a 76. 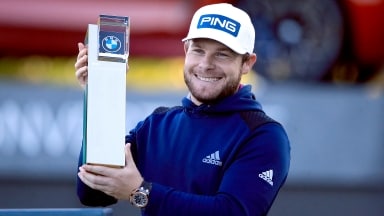 Tyrrell Hatton held off a final-round challenge by Victor Perez to win the BMW PGA Championship by four strokes on Sunday.