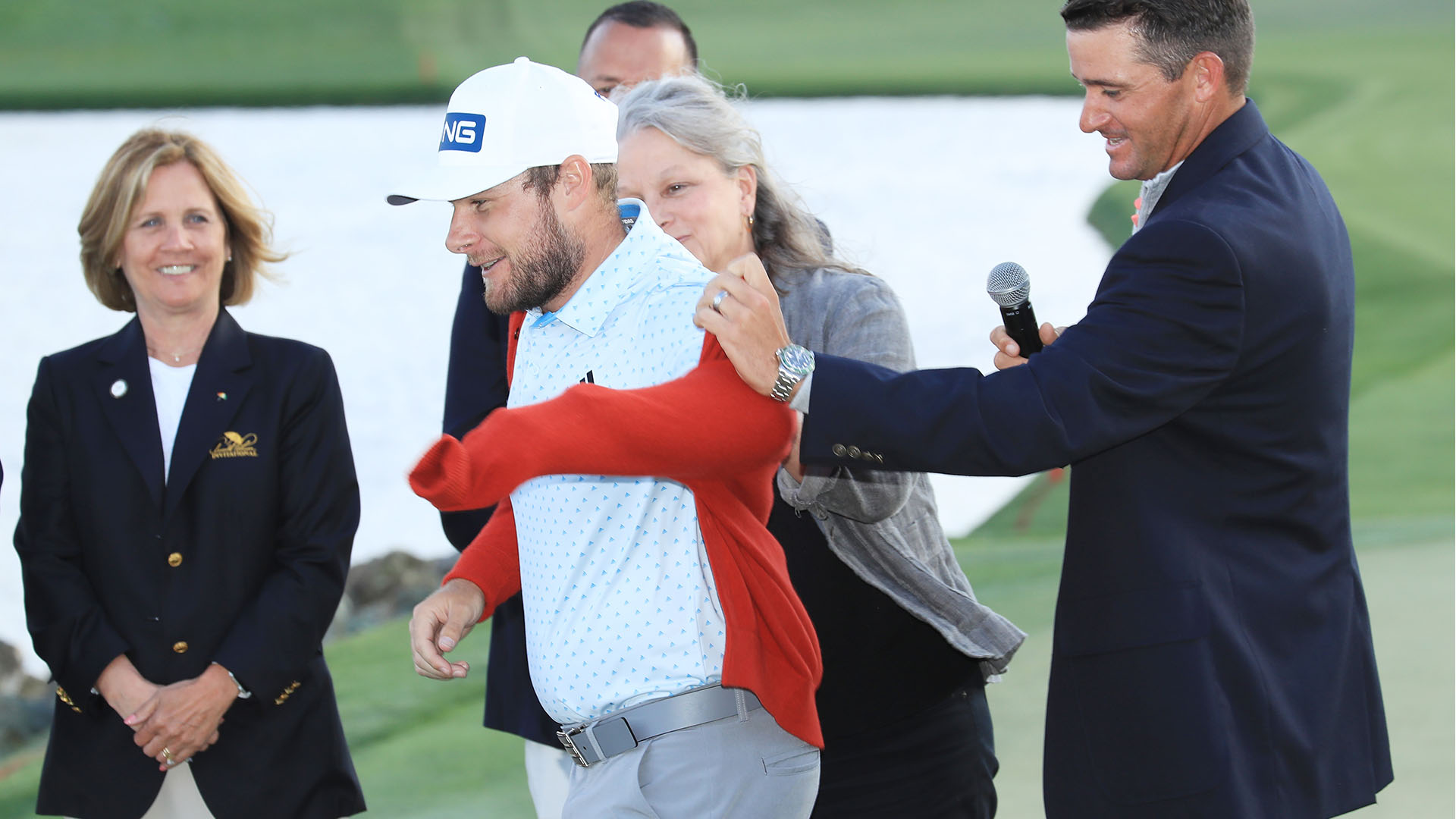 ORLANDO, Fla. – Tyrrell Hatton isn’t afraid to celebrate the good times, and he’s got quite the party planned after holding on for victory at the Arnold Palmer Invitational.

Hatton battled a strong field and difficult conditions Sunday at Bay Hill, shooting a final-round 73 to win by a shot over Marc Leishman. The 28-year-old Englishman has a bit of a partying side, having shared in the wake of the 2018 Ryder Cup that his celebration with the victorious European team ended with him falling asleep “next to the toilet.” 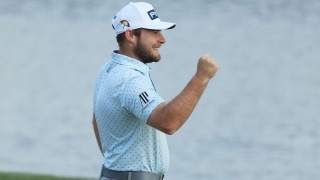 He’s equally eager to celebrate his maiden PGA Tour victory after becoming the last man standing at the home of The King, even if it might eat into his planned preparations for The Players next week.

“I don’t think I’ll be in any fit state, at least until Wednesday,” Hatton said. “Yeah, I think we’re going to savor this one quite a bit.”

But before Hatton shifts his focus to celebrating, he plans to take care of his newest keepsake. Hatton conducted his post-round press conference wearing the tournament champion’s red cardigan, an homage to host Arnold Palmer that has been awarded to every API champion since Palmer’s death in 2016.

“Well, I don’t want to ruin it, and with the celebrations that will occur tonight, I think it’s best to put on a coat hanger,” Hatton said. “But it’s very special to have this, and it will take quite a place in the wardrobe.” 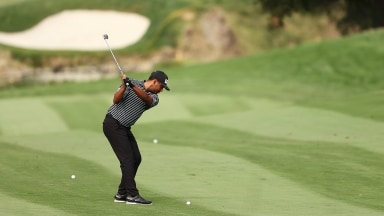 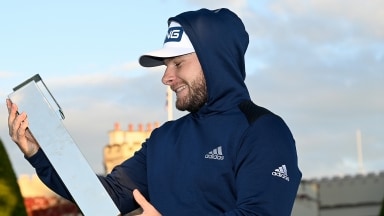