Hatton takes six-man playoff under the lights in Turkey 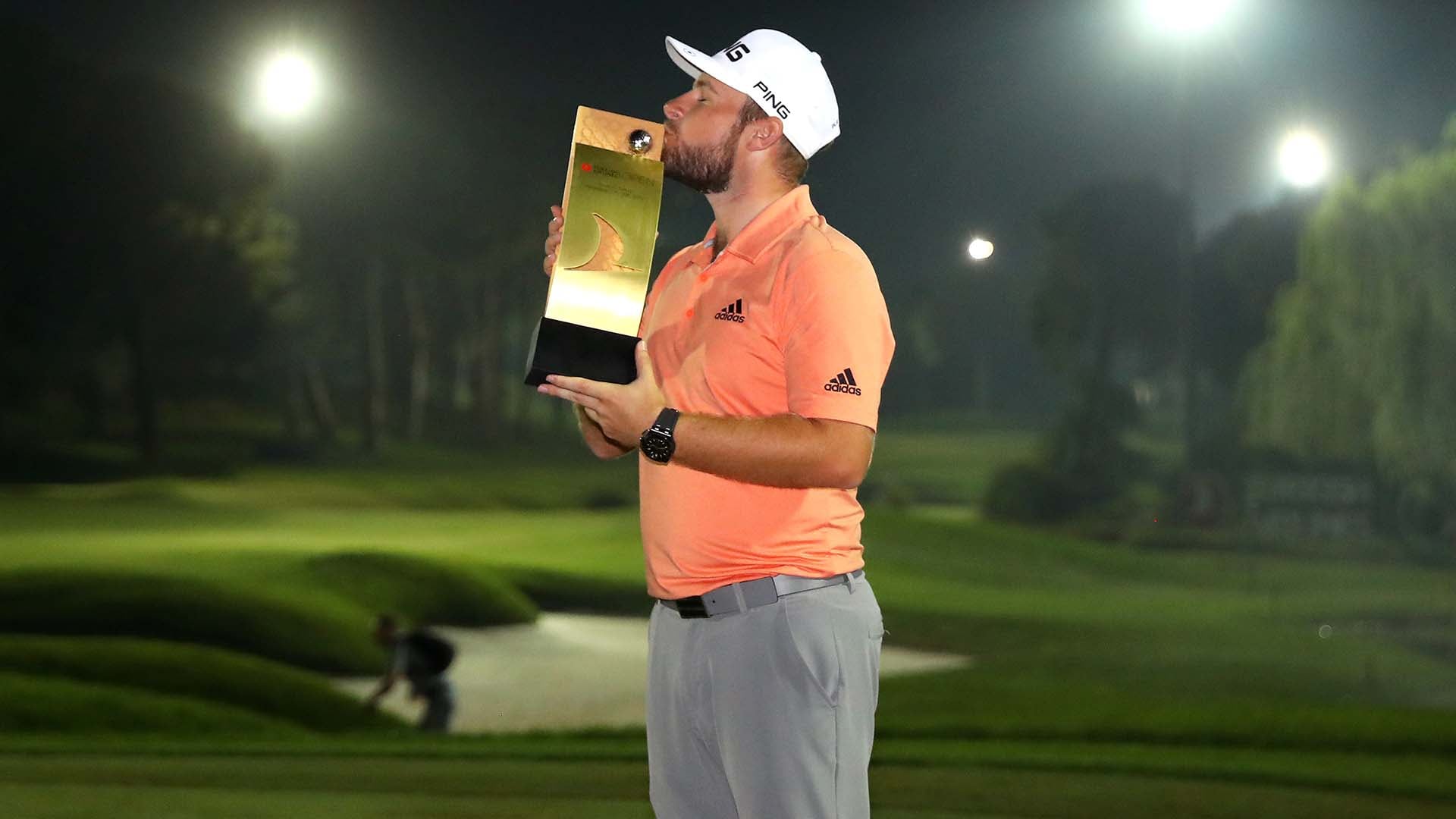 Tyrrell Hatton made a par on the fourth extra hole to defeat Matthias Schwab and close out a wild finish to the Turkish Airlines Open, one that featured a final putt under the lights and the European Tour’s first six-man playoff in more than 16 years.

Hatton earned his second career Rolex Series win and a $2 million payday from a top-heavy purse, with the other five playoff participants each receiving $430,590. Joining Schwab in a tie for second were Erik Van Rooyen, Kurt Kitayama, Victor Perez and Benjamin Hebert. It was the circuit's first six-man playoff since the 2003 Dunhill Championship.

Hatton started the day in a tie for second, but he birdied the final hole of regulation to join the playoff, chipped in for birdie on the first extra hole to keep his hopes alive and was the last man standing when Schwab missed a 5-footer under the floodlights that would have forced a fifth extra hole.

"It's so surreal. I can't actually believe that I won," Hatton said. "It's been quite a difficult year in terms of things happening off the course, but in the last month I feel like I've really found my game again."

The scene was an unusual one in Antalya, with the six players split into two groups of three for the first playoff hole. Van Rooyen's tee shot found a bush and effectively ended his chances, while countrymen Hebert and Perez were also eliminated after failing to make a birdie, cutting the playoff field in half.

Hatton's chip-in from off the fringe meant he joined Schwab and Kitayama on the second extra hole, where Kitayama's 8-footer to win barely missed. Kitayama, who was looking to become the first European Tour rookie to win three times in a single season and just the third American to ever pull off the feat, was eliminated with a par on the third extra hole.

That left Hatton and Schwab to battle it out, with tournament officials turning on the lights as darkness enveloped the Montgomerie Maxx Royal. Schwab had led after each of the first three rounds this week, including a three-shot cushion to start the day, but his par on the 72nd hole led to the playoff and closed out a final-round 70.

Schwab drained a lengthy birdie putt on the third extra hole to extend the playoff, but while Hatton surveyed a 10-foot birdie try on the fourth extra hole the Austrian put his eagle chip over the green. Schwab received a reprieve when Hatton missed his putt by the thinnest of margins, but when Schwab's par putt to match followed a similar line his chances of a maiden European Tour win were dashed.

Hatton will now move to sixth place in the season-long Race to Dubai standings, and after starting the week 48th in the world rankings he's expected to move to 30th. It's a timely ascent given that the top 50 at the end of the calendar year will receive invites to the 2020 Masters.

"I can't wait to get that Masters invite through the post again," said Hatton, who had started the year ranked 23rd in the world and will make his fifth straight Masters appearance next spring. "It's a special feeling and obviously a bonus, but it all comes with doing well." 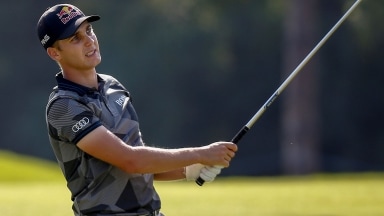 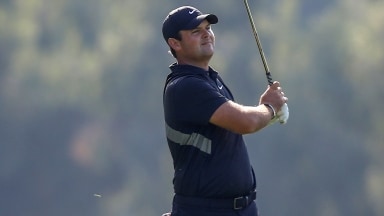 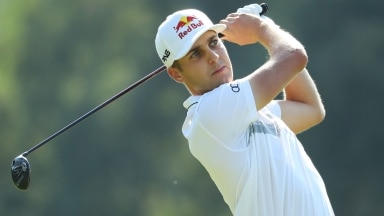 Matthias Schwab started with an eagle and finished with a birdie to lead by one shot after the second round of the Turkish Airlines Open on Friday.