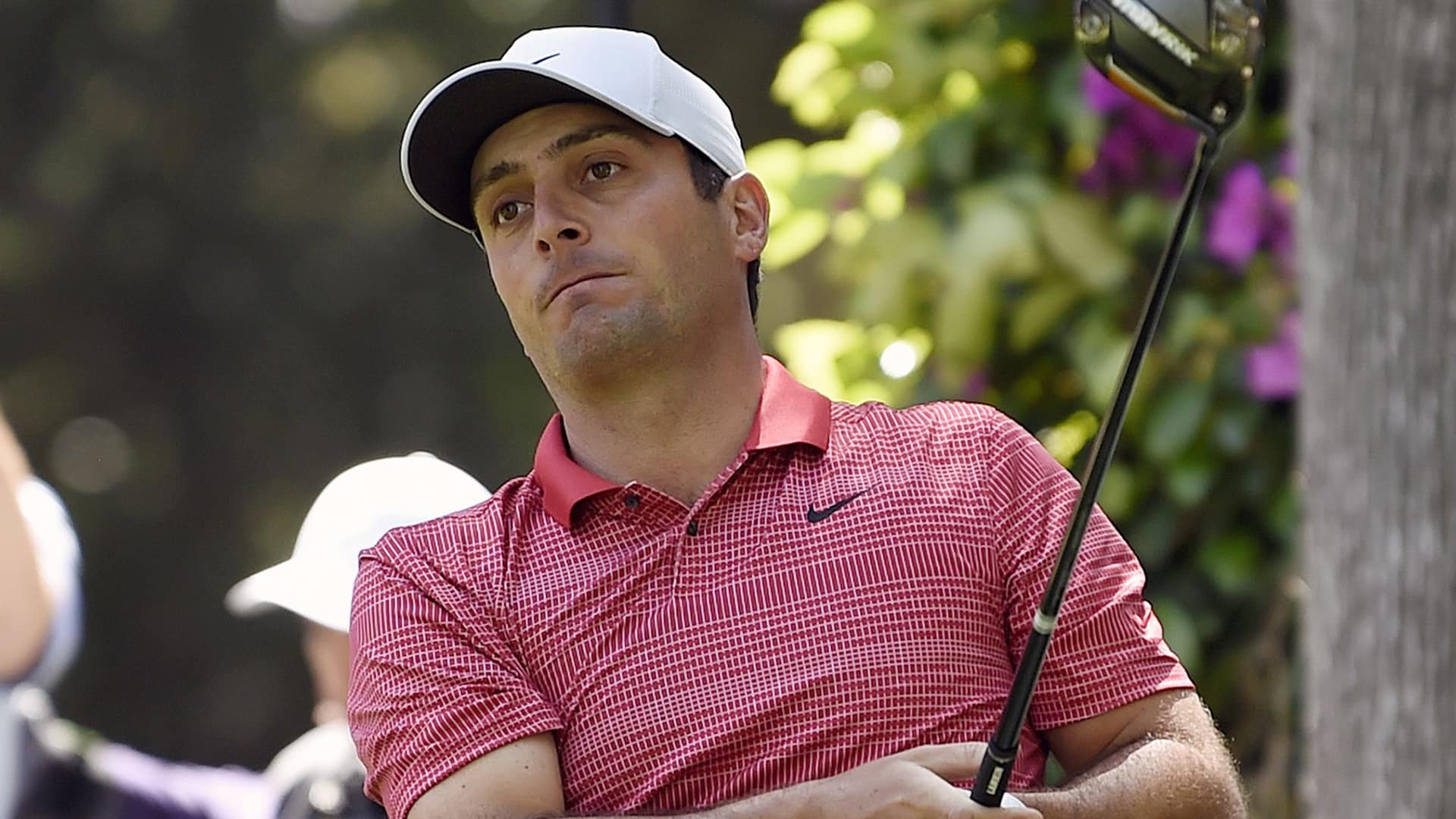 Molinari withdrew before the start of his title defense last week at the Arnold Palmer Invitational, citing a back injury. It was the latest string of bad news for the 37-year-old Italian, who has fallen to No. 28 in the world rankings after now being a year removed from his last top-10 in a stroke-play event.

Molinari said he woke up Thursday morning and was unable to put on his shoes. That’s when he made the difficult decision to pull out of the event, opting for two days of rest, recovery and treatment in Orlando.

Monday’s range session at TPC Sawgrass was the first time Molinari had hit balls since Wednesday. “Obviously a little bit rusty after a few days off,” he said, “but physically it feels almost back to normal. So I’m happy with that.”

The injury in his mid- to lower back has lingered for the past three to four months. Typically, he’s been able to manage the discomfort with treatment, but the issue flared up before Arnie’s event.

“I’m happy now after hitting balls, and I’ll see tonight and (Tuesday) morning how I feel after I wake up. Fingers crossed it’ll be all good," he said. "As long as I keep feeling the same the next few days, I don’t see any issue with playing.”