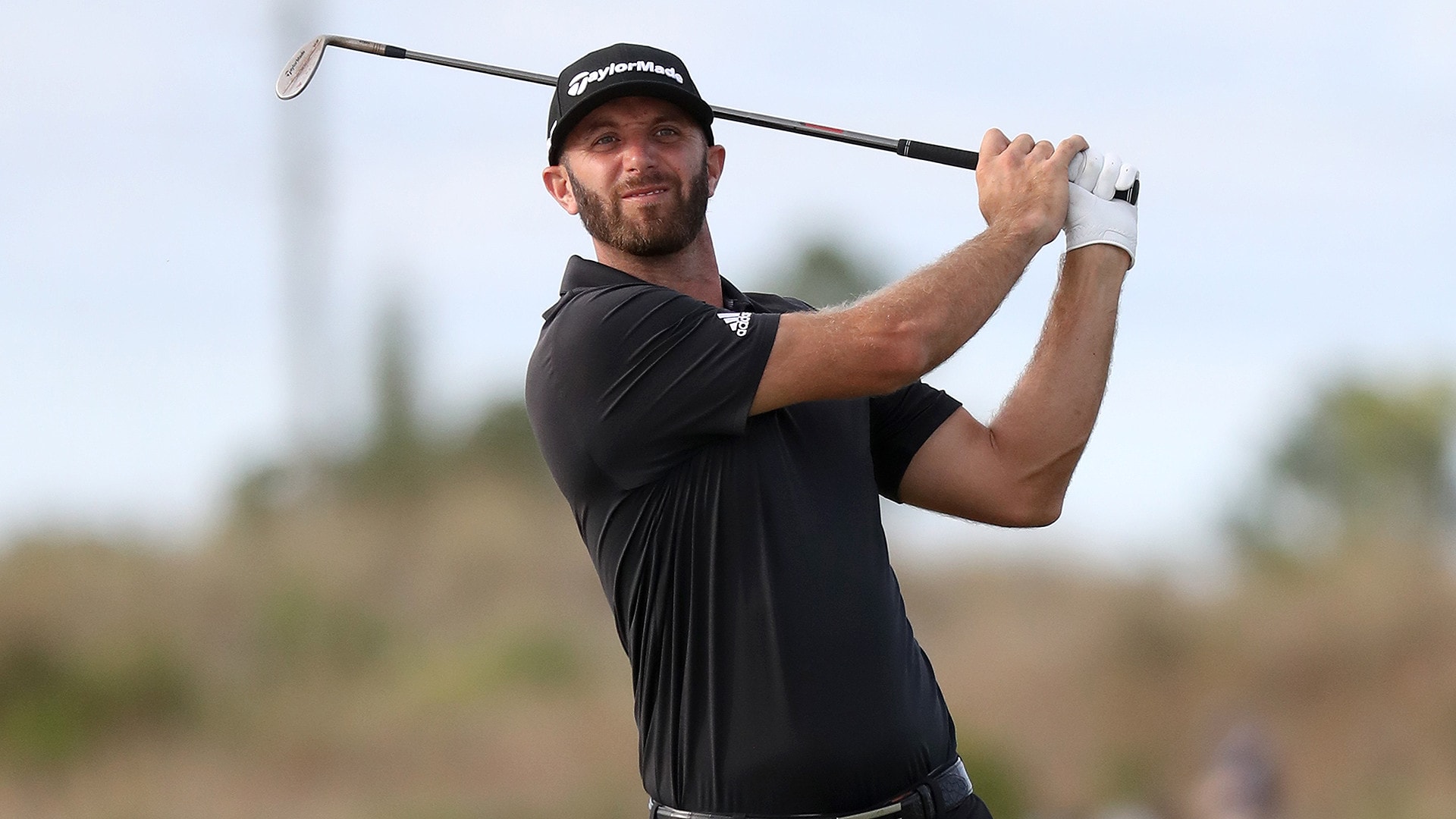 Golf usually isn't all that complicated for Dustin Johnson. He decides where he's going to play and tries to post the lowest score.

The newest addition to his schedule involved a little more than that. Johnson is among several of golf's biggest stars who are scheduled to play the Saudi International at the end of the month.

Johnson and Masters champion Patrick Reed were among the first to sign up last April for the European Tour event, long before Saudi Arabia came under even greater scrutiny over the killing of journalist Jamal Khashoggi.

Johnson said he talked to his corporate sponsors to make sure they didn't have a problem with him playing. He will be joining a field that features Justin Rose, Brooks Koepka and Bryson DeChambeau – that makes four of the top five players in the world ranking – at Royal Green Golf and Country Club on Jan. 31.

''Obviously, that was a concern with our team,'' Johnson said. ''I'm going over there to play a sport I'm paid to play. It's my job to play golf. Unfortunately, it's in a part of the world where most people don't agree with what happened, and I definitely don't support anything like that. I'm going to play golf, not support them.

He also said it might have been a tougher decision if not for so many others going. Along with four of the top five in the world, the Saudi International includes the last two Masters champions – Reed and Sergio Garcia – and former Open champion Henrik Stenson.

It's not all goodwill, of course. The purse is $3.5 million, though the primary income for these players is appearance money, likely to be in the $1 million range for the biggest names. That's common for some European Tour events, especially early in the year in the Middle East, which hosted its first golf tournament in Dubai in 1989 and now has six on the Arabian Peninsula.

Johnson and Koepka start their journey this week at the Abu Dhabi HSBC Championship, an event that in years past has featured top players like Tiger Woods, Rory McIlroy and Phil Mickelson.

Saudi Arabia's human rights record has come under intense scrutiny since the killing in October of Khashoggi, who wrote critically of Crown Prince Mohammed bin Salman in columns for The Washington Post. He had been living in self-imposed exile before he was killed and dismembered inside the Saudi Consulate in Istanbul, according to Turkish media and officials.

European Tour chief executive Keith Pelley deflected concerns when he introduced the Saudi International to the schedule in November.

''As like many global companies, we monitor the situation in the areas countries, areas we play and the viability of the golf tournament, and I can simply say that the Saudi International is on our schedule in 2019,'' Pelley said. ''And I really don't have anything more to add than that.''

Among those not going is Paul Casey, who last April was listed as ''confirmed'' for the tournament with Johnson and Reed. He says that was never the case, only that he had entertained the idea of going.

''But there were a lot of questions,'' Casey said. ''Do I want to go to Saudi? That was the main question.''

There also was the matter of Casey being an ambassador for UNICEF, with the logo on his golf bag.

''There are a lot of places in the world that I have played and continue to go, which you could question ... some human rights violations that governments have committed,'' he said. ''I thought I'd sit this out one.''

PGA Tour commissioner Jay Monahan has granted releases for his members to play the tournament, held the same week as the Waste Management Phoenix Open. He said the U.S. tour's only involvement was making sure the trip was safe for its players.

''Those are all terrible things that have happened, and that's what gives us concern about our players' safety,'' Monahan said about recent develops in Saudi Arabia. ''Our players are independent contractors. Ultimately, they're going to make their own choice. Our job is to make them as informed as they can be.''

Koepka, who won two majors last year and was the PGA Tour Player of the Year, also said he received no pushback from his sponsors.

Like Johnson, it was another offer to play golf in a new spot.

The PGA Tour runs a developmental tour and sponsors a World Golf Championship event in China. The European Tour has had Turkey on the schedule since 2013.

''People are always going to have different views on politics wherever you go,'' Koepka said. ''All these places, there's a bit of conflict if you want to get into it. I'm not going to get into it. It's going to be an unbelievable field of golf there. Hopefully, you can spread some goodwill through golf when you're there.''