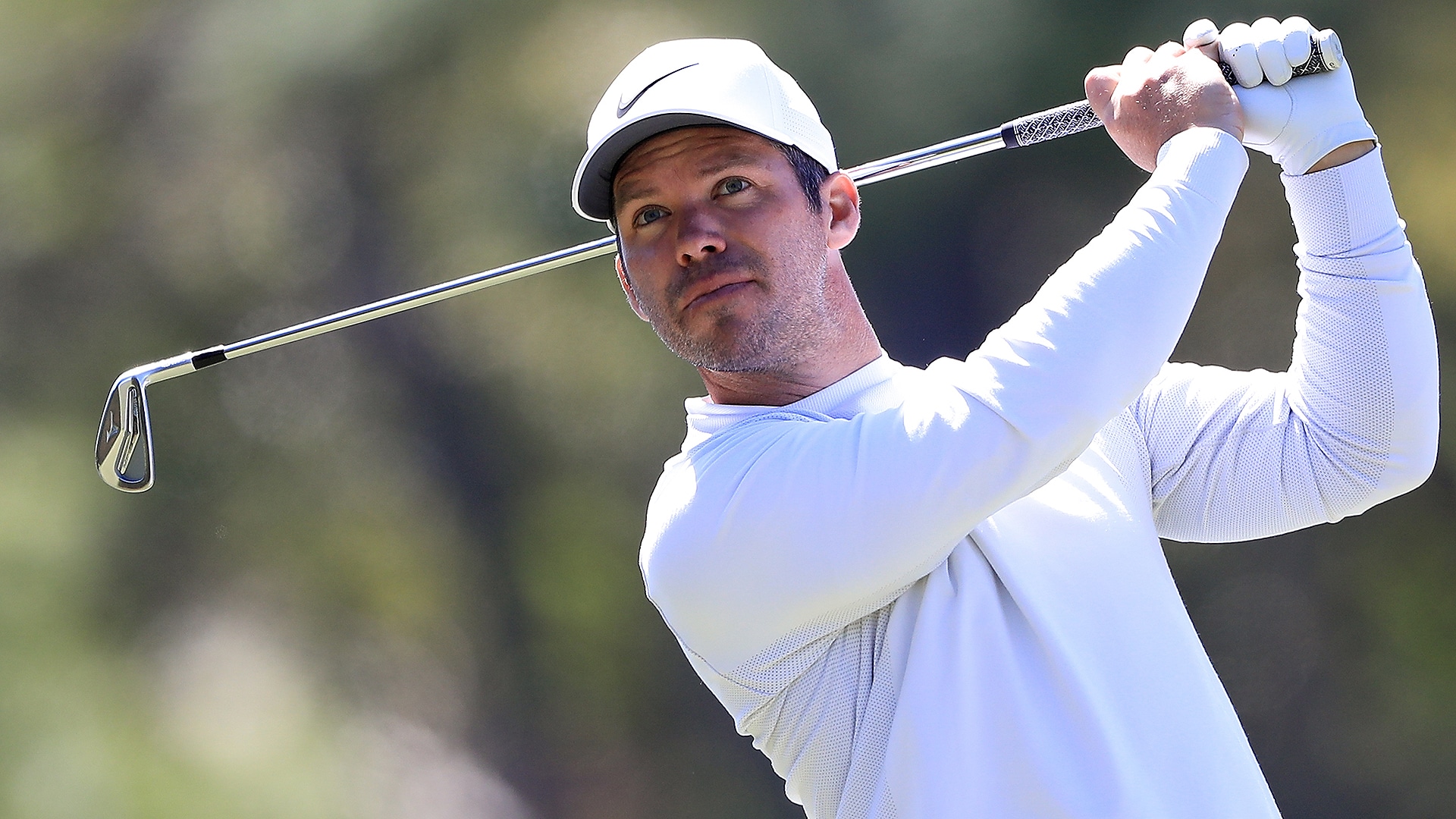 Next week’s Saudi International on the European Tour will feature a world-class field that includes Justin Rose, Brooks Koepka and Dustin Johnson. But Paul Casey will not be making the trip to the inaugural event.

“As I continue to face questions about my participation I feel it is important to clarify that I will not be playing in next week’s Saudi International. Plus, contrary to reports I had also never signed a contract to play,” Casey announced on social media on Friday with the hashtag #unicefgoodwillambasador.

Casey, who holds dual membership on both the PGA and European tours, also posted a picture with his statement that shows him standing next to his golf ball which features a prominent logo for the United Nations International Children's Emergency Fund (UNICEF).

As I continue to face questions about my participation I feel it is important to clarify that I will not be playing in next weeks Saudi International event. Plus contrary to reports I had also never signed a contract to play. I hope this addresses any confusion. Thank you. . . . . #unicefgoodwillambasador #unicef @unicef

Casey is a UNICEF ambassador and the picture suggests he is not making the trip to Saudi Arabia because of his ties with the organization which works to save children’s lives and defend their rights in 190 countries and territories.

One of those countries UNICEF is focused on is Yemen which has been ravaged by a civil war since 2015 and a Saudi Arabian-led intervention.

“UNICEF calls on all parties to the conflict and those who have influence on them to abide by the fundamental principle of protecting children – even in war,” the organization announced in a statement last April.

The European Tour has come under scrutiny since announcing the addition of the Saudi event to its schedule following the death of journalist Jamal Khashoggi. Turkish investigators say the Saudi journalist was murdered in the Saudi consulate in Istanbul.

“We have heard some of the criticism of the region. Obviously, freedom of speech is far more available now based on social media,” said European Tour chief executive Keith Pelley in November. “We’ve heard and we have listened. We will continue to monitor the situation and Saudi International is on our schedule in 2019.”