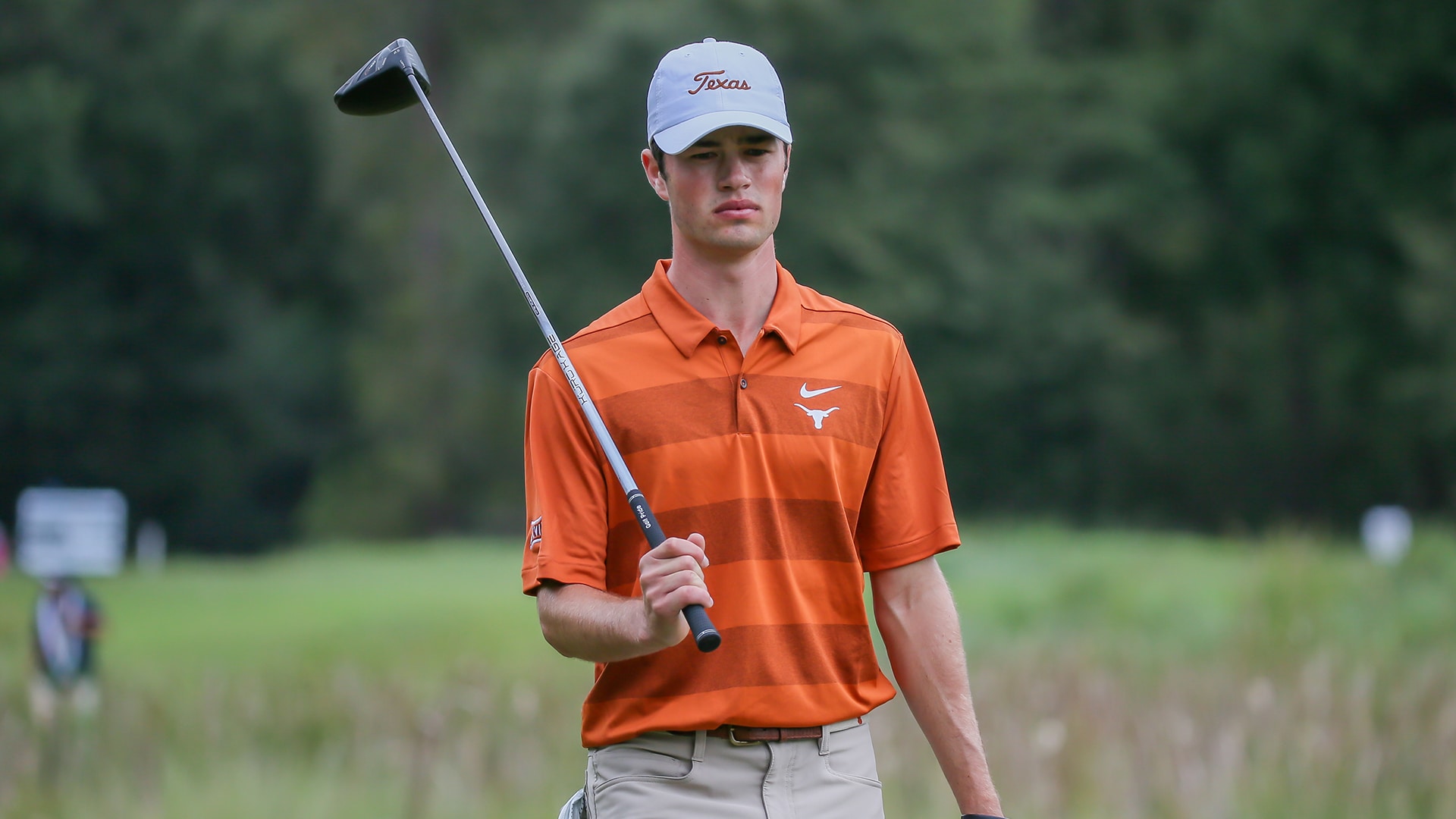 Cole Hammer, the Texas junior and reigning McCormack medalist, bogeyed the 537-yard, par-5 18th to miss a playoff for the final match-play seeds by a shot while Preston Summerhays, the Arizona State commit and last year’s U.S. Junior champ, made triple to go from safely in the Round of 64 to two shots below the cut line.

Hammer didn’t know exactly where he stood when he stepped on the final tee box, but he had a good idea. After an opening 74 at Bandon Trails, Hammer carded two birdies and a slew of good pars to get back to 2 over. As it turned out, a par would send him to extra holes for the second straight year, while a birdie would let him rest easy Tuesday night.

A bogey, though, would send him home. Unfortunately for Hammer, his drive went too far and found the right bunker. His second shot nearly ended up in the junk but caught one of the knolls of thick rough.

From a terrible lie, Hammer yanked his third shot long and left, and after a nice bump-and-run pitch to about 8 feet, his par roll missed just left.

“Rough grabbed my club, shot it left and the rest is history,” Hammer said. “I didn’t hit it great yesterday, but I hit it better today, just didn’t make putts, I guess. I thought I played well today, just screwed up some of the easy par-5s and made pars. This course gives you scoring opportunities and I wasn’t able to take advantage of enough of them.”

Now, Hammer will turn his focus to the U.S. Open at Winged Foot next month. So will Summerhays, who had the most heartbreaking of finishes at the finishing hole.

Sitting at 1 over, Summerhays, who was fresh off a win at the Sunnehanna Amateur, appeared to be on his way to Wednesday. However, with one swing of the driver, Summerhays and his dad/caddie, Boyd, found themselves searching for Summerhays’ ball left of the fairway.

“A little toe-hook and we never found it,” Summerhays said.

Summerhays had to play his provisional and his triple gave him a final nine of 6-over 42.

“I don’t play in these conditions at all, so playing this week was a great learning experience for me,” Summerhays said. “I played good, just had a couple rough holes at the end.”

With No. 9 Ogletree, No. 8 Pak and No. 7 Pierceson Coody out, that leaves just No. 4 Davis Thompson and No. 6 Sandy Scott as thee only top-10 WAGR players left at Bandon.

“Didn’t play my best and things didn’t quite go my way,” said Pierceson Coody, who won the Western Amateur two weeks ago after playing 138 holes in five days. “I don’t know if I took it for granted or what; I thought I was going to play well and keep it going, but this was a check in the face.”