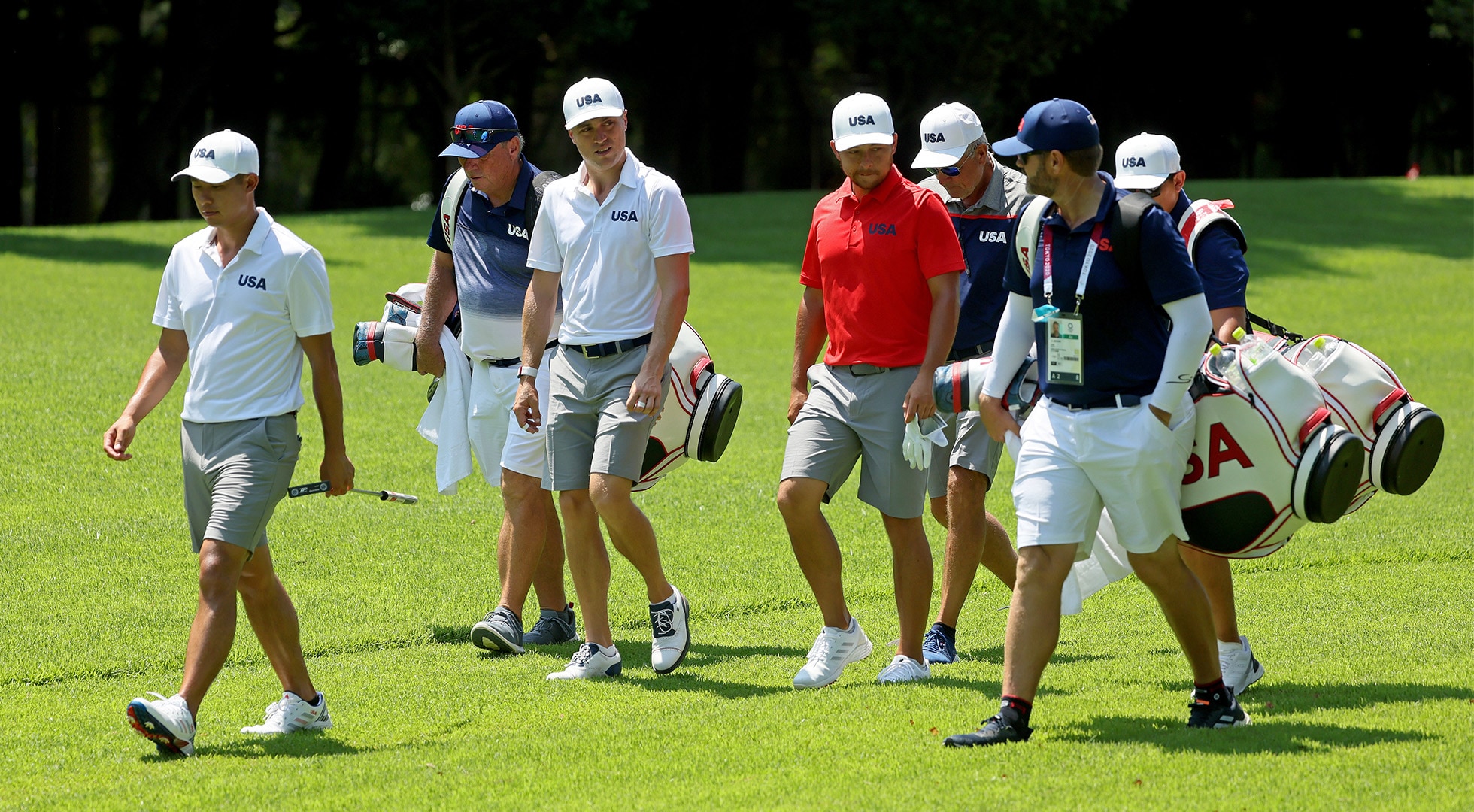 KAWAGOE, Japan – For golfers, the highlight of the Olympics is the chance to mix with world-class athletes from other sports. And while that opportunity may be diminished this year because of COVID-19 restrictions, there are still opportunities to savor the experience.

On Tuesday three of the four members of Team USA spent time with players and coaches from the American basketball team, including head coach Gregg Popovich. Patrick Reed was not present with his three teammates as he didn’t arrive in Japan until Wednesday afternoon.

“We spent a lot of time with the coaches, which was really cool. Draymond [Green] sat with us for a little bit. But for the most part we were just hanging out with Jay [Wright] and Steve Kerr and [Popovich] came in for a little bit,” Justin Thomas said. “It was cool just to talk to those guys because you could tell they're such big golf fans.”

Thomas said he and the other members of the U.S. golf team had plenty of questions for their basketball counterparts and that curiosity was returned.

“All the questions that we want to ask them about basketball they're asking us about golf, so it's almost like the other one doesn't really feel bad because we're just kind of going back and forth,” Thomas said. 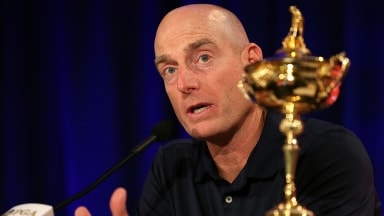 The Americans haven't won a Ryder Cup on foreign soil in 25 years. Here's a look at key statistics to help the U.S. snap the streak.