How is Phil Mickelson prepping for U.S. Open? He shut off his phone and stopped tweeting 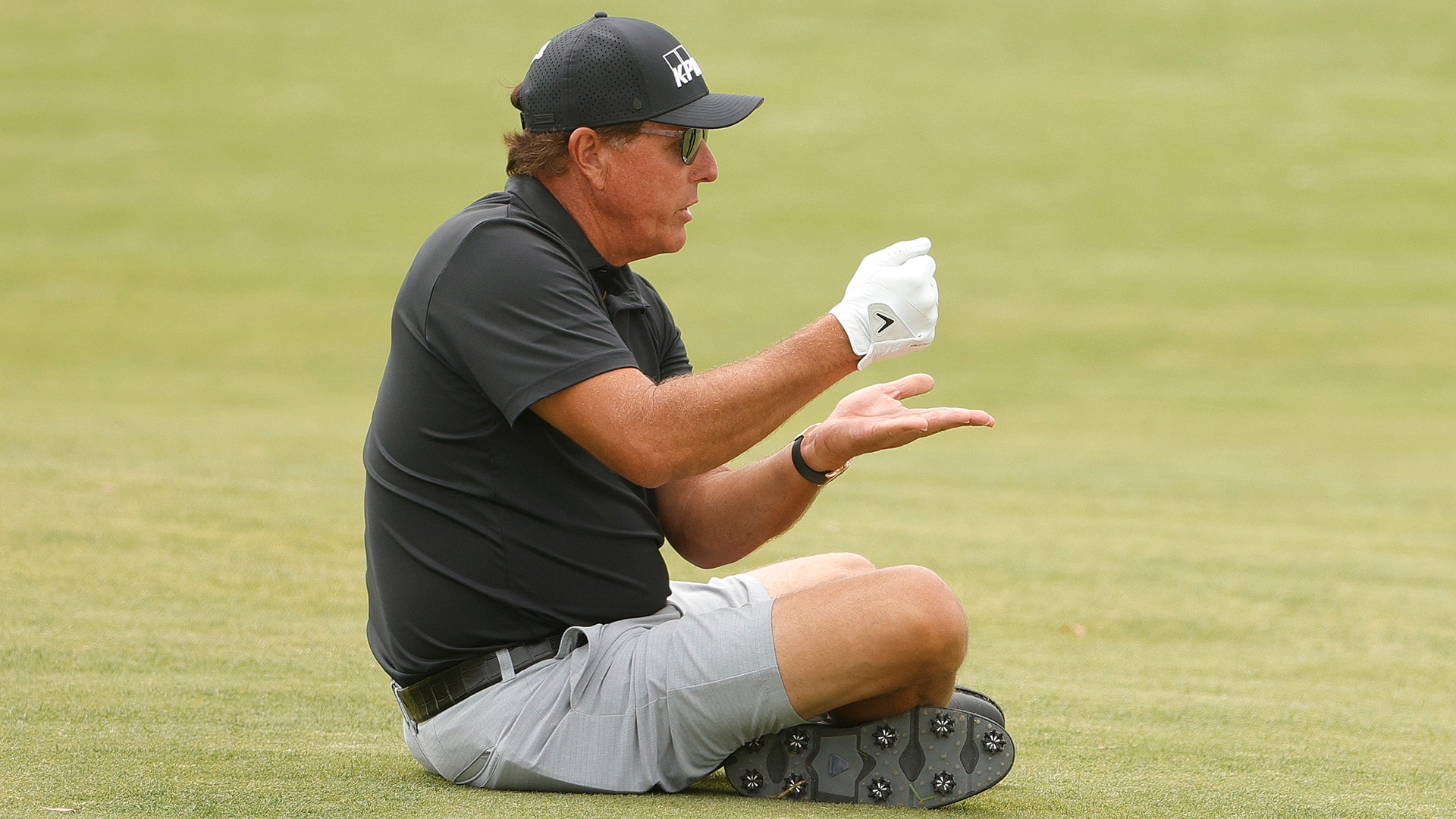 Don’t expect any tweets from Phil Mickelson this week.

With his full attention on a home U.S. Open at Torrey Pines, Mickelson told reporters Monday that he’s completely unplugged as the six-time U.S. Open runner-up looks to win back-to-back majors after capturing the PGA Championship last month at Kiawah.

“It's a unique opportunity because I've never won a U.S. Open. It's in my backyard. I have a chance to prepare properly, and I wanted to put in the right work,” Mickelson said. “So, I've kind of shut off all the noise. I've shut off my phone. I've shut off a lot of the other stuff to where I can kind of focus in on this week and really give it my best chance to try to play my best.”

Aside from a sponsored post advertising Amstel Light that went up Monday afternoon, Mickelson’s most recent tweet came last Wednesday, when he replied to a local news story about a surprise tremor in San Diego. “My bad. I was testing a few drivers,” Mickelson wrote.

Mickelson hasn’t teed it up since missing the cut three weeks ago at Colonial, and since taking that weekend to rest, he’s spent little time basking in his Wanamaker glory and more time getting his game ready for a difficult Torrey test. He arrived at the iconic La Jolla layout last week in order to get more familiar with the putting surfaces.

“You always need some luck, you always need things to kind of come together and click,” he added, “but I know that I'm playing well, and I just wanted to give myself every opportunity to be in play at my best, so I started working Monday shortly thereafter.”