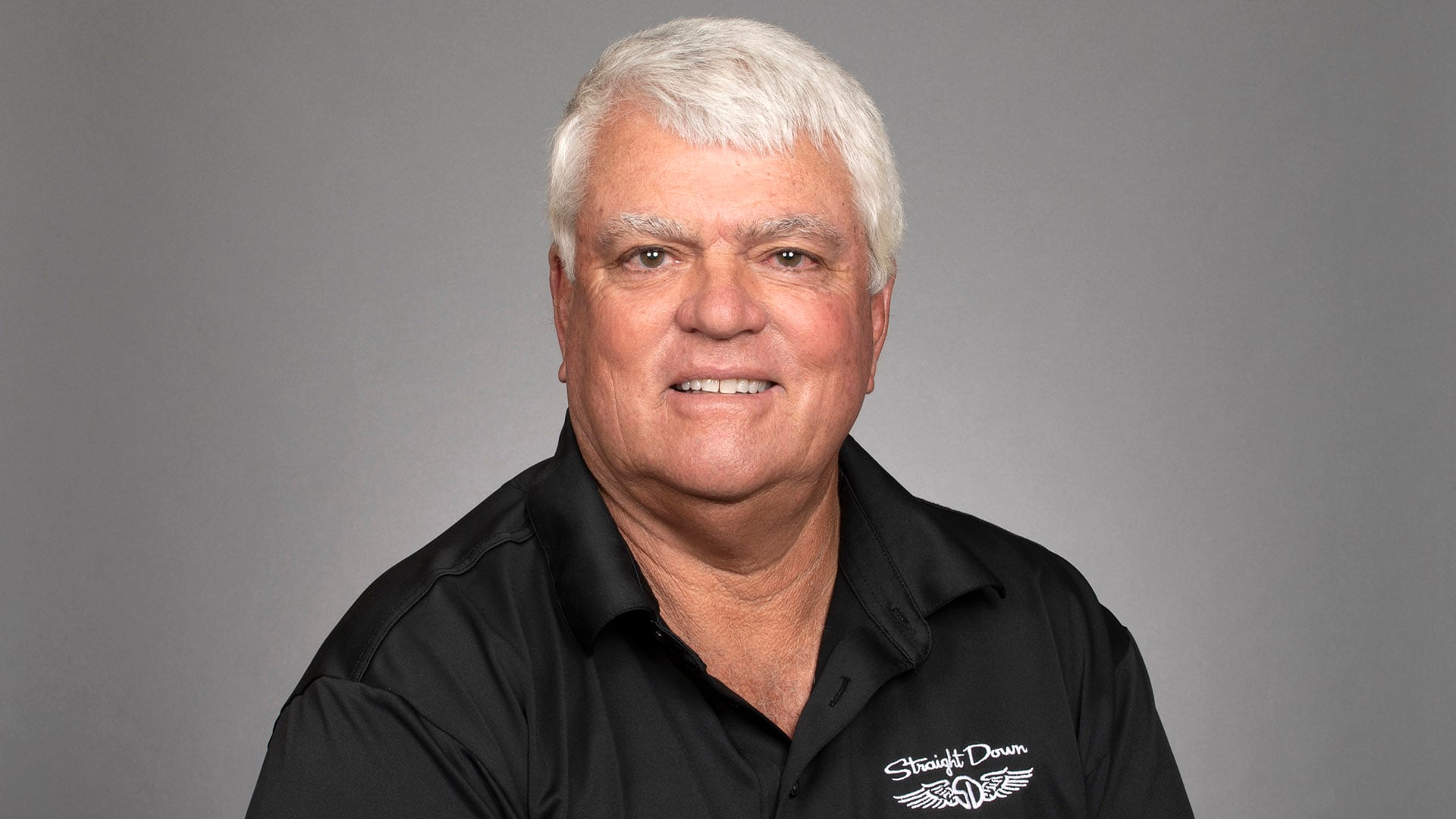 The Hawaii women's golf team has added a U.S. Open champion to its coaching roster.

Scott Simpson, who captured the 1987 U.S. Open at Olympic Club, was announced as the team's assistant coach on Friday.

The 63-year-old Simpson spent 27 seasons on the PGA Tour, winning seven events. He also owns at least one top-10 in every major championship and played on the 1987 U.S. Ryder Cup team. Ten years before that, he represented the U.S. in the 1977 Walker Cup, the same year that he won his second straight NCAA individual title while at USC.

Hawaii, meanwhile, has never qualified for an NCAA Women's Championship. It has advanced to an NCAA regional only three times, and not since 2007. Last season, Hawaii finished No. 148 in the Golfstat rankings (out of 260 Division I teams).