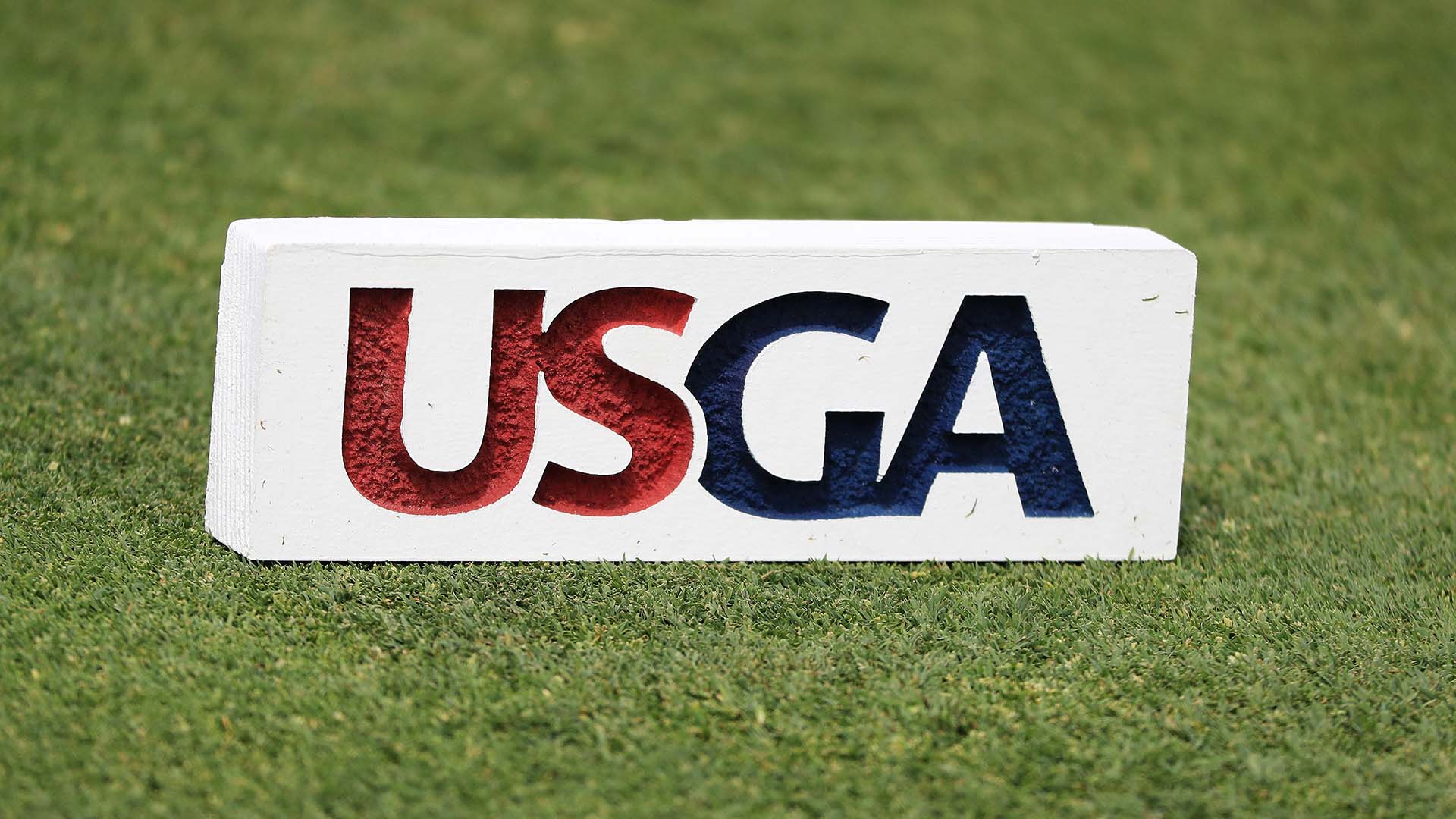 Sixteen players have been added to the U.S. Open field, including 11 via the Official World Golf Ranking, meaning the all-exempt field for next month's event at Winged Foot is nearly complete.

Another 11 spots were awarded via the world rankings from Aug. 23, a group that ranged in rank from Kevin Streelman (No. 48) to Matt Jones (No. 89). Joining them in the field will be Harris English, J.T. Poston, Joaquin Niemann, Thomas Pieters, Max Homa, Lanto Griffin, Mike Lorenzo-Vera, Matthias Schwab and Alex Noren.

Those OWGR additions account for two early withdrawals, as Korea's Jung-Gon Hwang and former Open champ Francesco Molinari both opted out. Hwang is completing his mandatory military service in South Korea, while Molinari also withdrew from the PGA Championship earlier this month and hasn't played since withdrawing from the Arnold Palmer Invitational in March because of a back injury.

The latest adds bring the confirmed Winged Foot field to 139 players, with the final five spots reserved for those not otherwise exempt based on the final 2019-20 FedExCup points list. But Sebastian Munoz is the only player at this week's Tour Championship not otherwise exempt, and since he can't fall out of the top 30 the players receiving those final spots are not expected to change. Munoz, Brian Harman, Tyler Duncan, Mark Hubbard and Danny Lee appear in line to round out the field once the standings become finalized after East Lake.

The field changes also mean that the USGA will not be using any special exemptions to complete the 144-man field. The U.S. Open will be held Sept. 17-20 in Mamaroneck, N.Y.