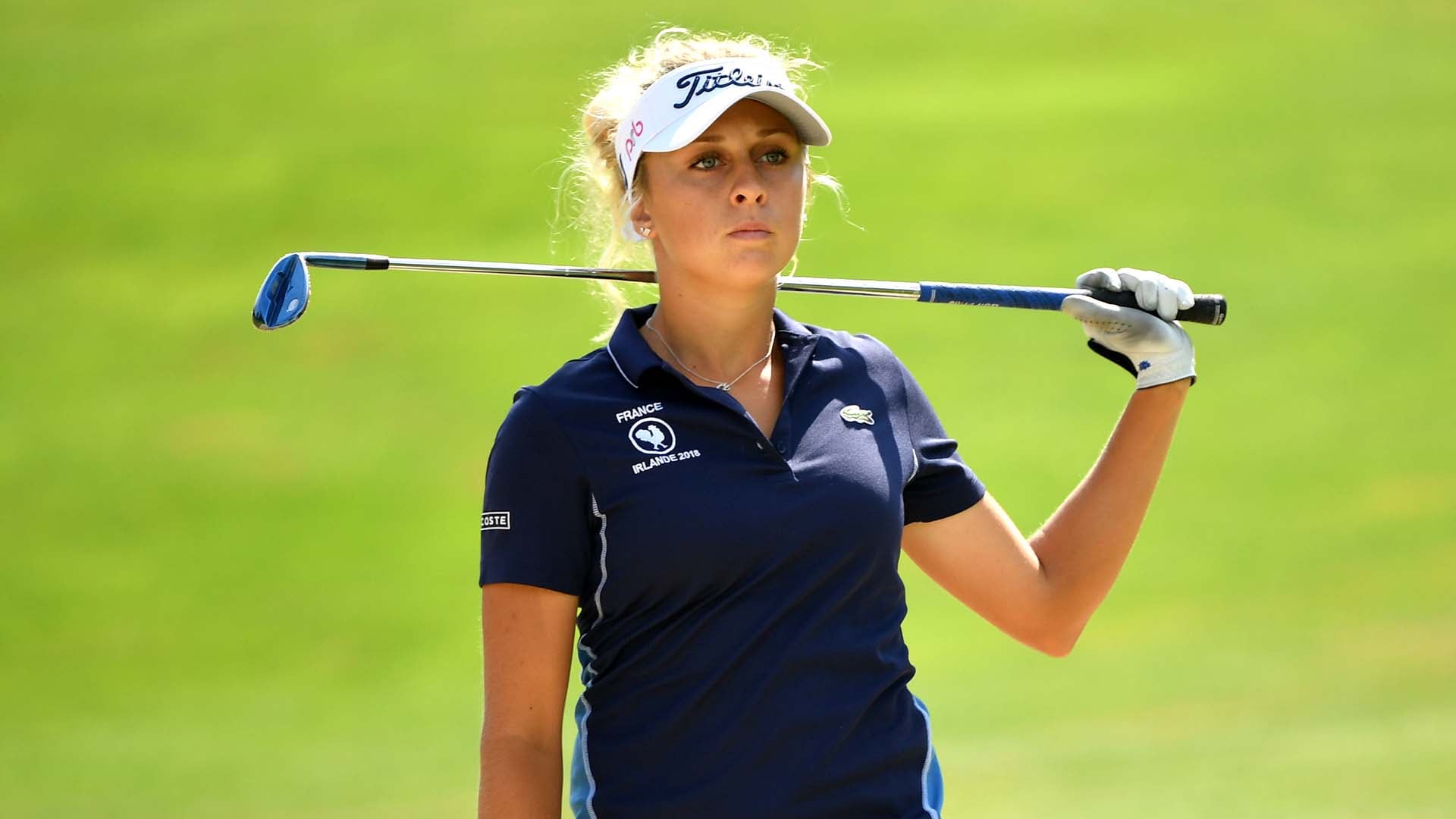 The good news: the U.S. Women’s Amateur remains on schedule for next month.

The bad news: It will be missing a ton of top international talent.

The USGA released Tuesday the current list of commits for the Aug. 3-9 championship at Woodmont Country Club’s North Course in Rockville, Maryland. But of the 126 players who have signed up for the 132-player field, just three of them are ranked in the top 10 of the Women’s World Amateur Golf Ranking. Wake Forest’s Emilia Migliaccio (5), Stanford commit Rose Zhang (8) and Georgia’s Caterina Don (9) highlight the field, which also includes reigning champion Gabi Ruffels (11) of USC.

More eye-popping, however, is the list of non-commits, the majority of whom are currently living outside of the U.S. and are restricted from traveling into the country because of the COVID-19 pandemic.

Furthermore, just half of the WAGR’s top 50 will tee it up, including only 11 players in the top 25.

When the USGA announced the new eligibility rules for this year’s all-exempt event last month, it mentioned that it was working with the U.S. government on acquiring travel exceptions for its international competitors. Currently, the U.S. prohibits entry by those traveling in from China, U.K., Ireland or Europe's Schengen area that includes Spain, Italy and France, among other countries. As of last week, however, the Department of Homeland Security had issued more than 1,700 exceptions to professional athletes, according to CNBC, but amateur athletes remain ineligible for such exceptions.

That mandate means any international player who can get into the country – many, of course, cannot – would have to arrive by July 19 in order to self-quarantine for 14 days and then get at least one practice round in before the U.S. Women’s Amateur begins.

"I would have loved to play, but it was too complicated," said Roussin-Bouchard.

Don, Thailand’s Jaravee Boonchant (Duke) and Pimnipa Panthong (South Carolina) are among the highest ranked internationals who will opt to compete. Texas’ Kaitlyn Papp, top junior Alexa Pano and Wake’s Siyun Liu are also among the top-25 players in the field.

The remaining six spots will be filled with the winners and runners-up of the North and South Women’s Amateur, Women’s Western Amateur and Ladies National Golf Association championships. Should there still be open spots, the WAGR will be used to complete the field. 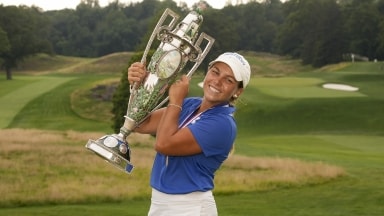 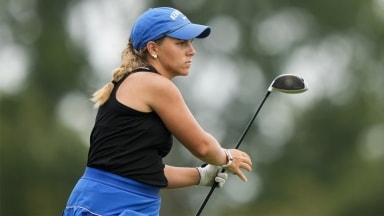 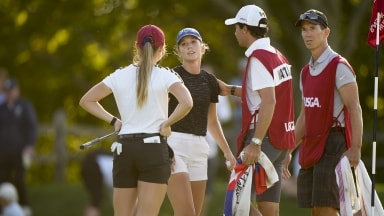 Heck on to USWA quarters after epic comeback

Rachel Heck took three straight holes to close out Arkansas senior Brooke Matthews in 19 holes in their Round of 16 match Thursday at Westchester Country Club in Rye, New York.