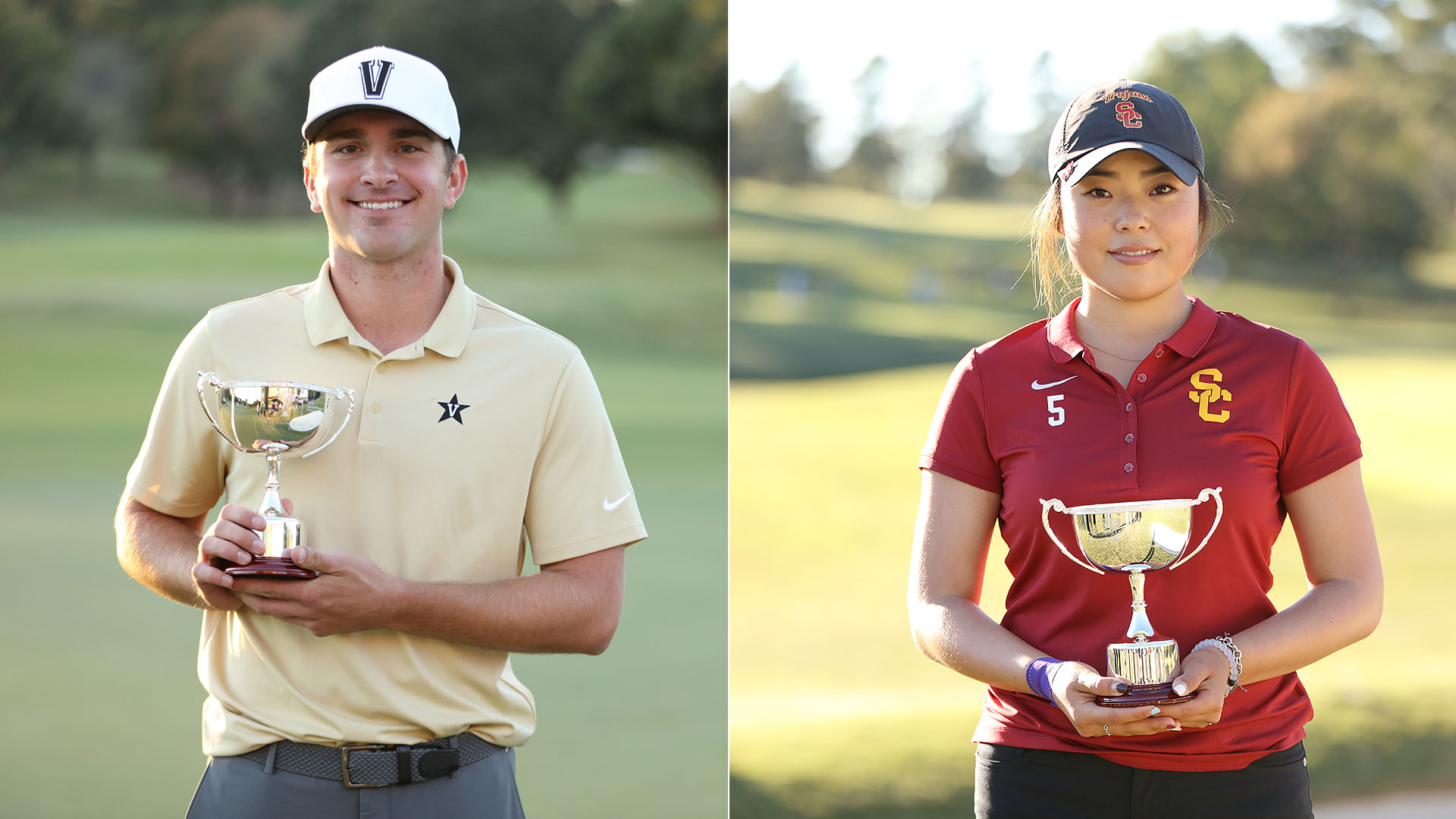 ATLANTA – What might be the final college event of USC junior Robynn Ree’s career ended with an individual title.

Ree, who is entered in the final stage of LPGA Q-School, shot a 2-under 70 Monday during the stroke-play portion of the East Lake Cup. She won by one shot over Stanford’s Andrea Lee and Shannon Aubert, Arizona State’s Olivia Mehaffey and Northwestern’s Janet Mao. It counts as the third college victory of Ree’s career.

If Ree finishes among the top 20 in the final stage of Q-School, she will earn her LPGA card for next season. She has finished in the top 10 in every college start this season, and her USC coaches are bracing for the likelihood that she’ll leave at the halfway point of the season.

If this is the end, Ree finished on a high note.

“Before I got here I was really overthinking my game,” she said. “I usually try not to think on the course – that’s how I play my best. So I just tried to keep my mind at peace and just try to focus on my game and have fun.”

On the men’s side, Vanderbilt junior Will Gordon built a two-shot lead midway through the round but had to hang on late, ultimately earning medalist honors when his even-par 72 finished one clear of Oklahoma’s Grant Hirschman and teammates Theo Humphrey and John Augenstein. Humphrey missed a 5-footer on the final green that would have earned him a share of the title.

“It was a solid day,” Gordon said. “I don’t think I tried to do anything different. It’s just a tough course and you have to be on your game all 18 holes. I did a good job of it for probably about 15 of them, but we’ll see if we can improve on it the next couple of days.”

Gordon helped lead Vanderbilt to the top seed after stroke-play qualifying. The Commodores will face off against Oregon in a rematch of last year’s semifinals.