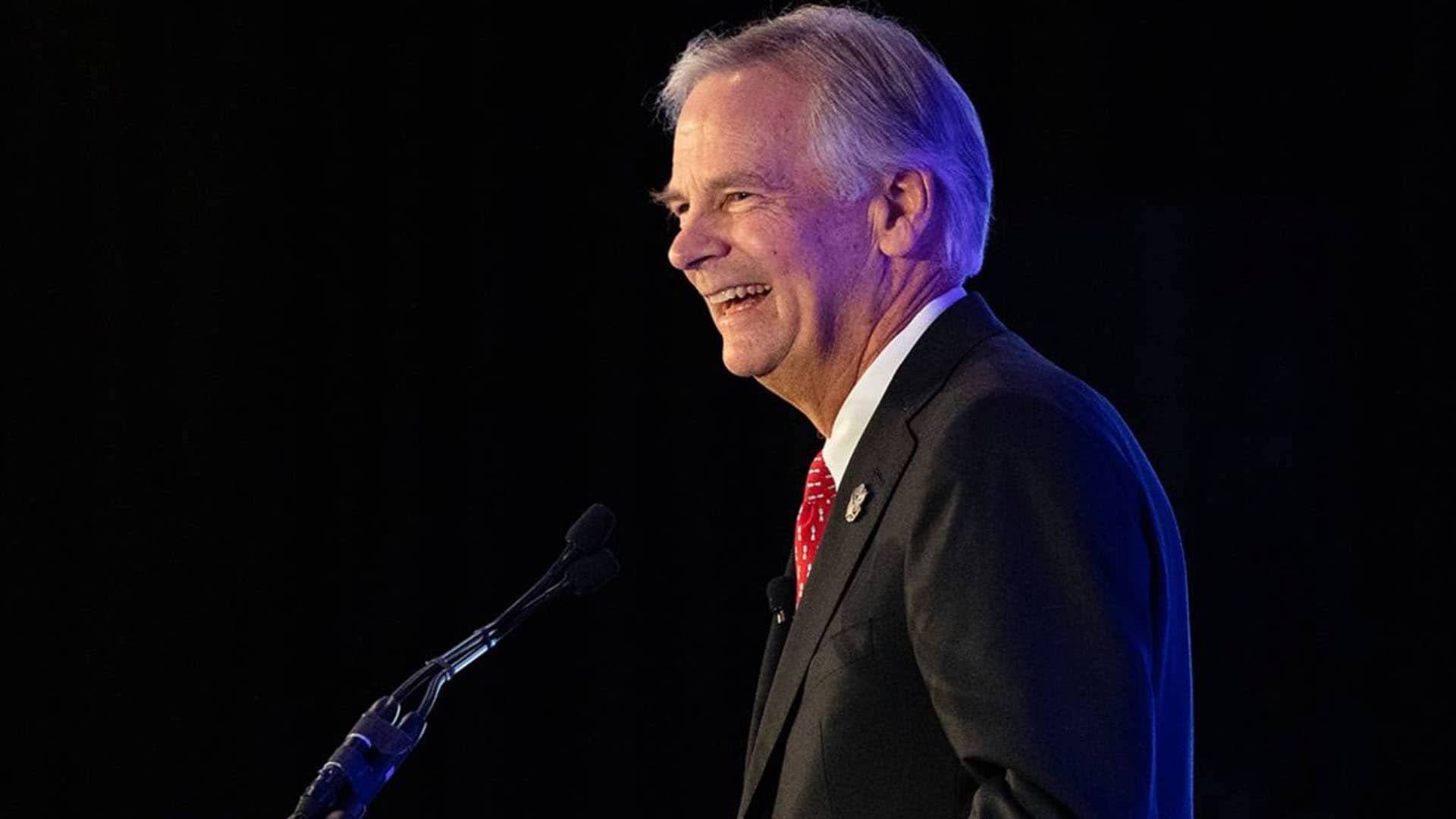 The USGA elected its 66th president at its annual meeting at Pinehurst this weekend. Stu Francis, from Hillsborough, California, will serve as the association’s new president for a three-year term.

Based in Liberty Corner, New Jersey, Francis will lead the USGA’s executive committee, which “serves as the policy-making board and provides strategic direction and oversight to the association’s full-time staff,” the USGA said.

Francis currently leads Evercore’s Silicone Valley practice, a global investment banking advisory firm, where he is a senior managing director. But he’s no stranger to leadership at the USGA. This will be his sixth year on the executive committee, and for the last four years he has been chairman of the championship committee.

“The opportunity to serve the game that has given so much to me is truly a great honor,” Francis said. “I look forward to leading an exceptionally dedicated group of fellow Executive Committee members as we work in close alignment with CEO Mike Davis, USGA staff, volunteers and members to achieve our mission to champion and advance the game.”