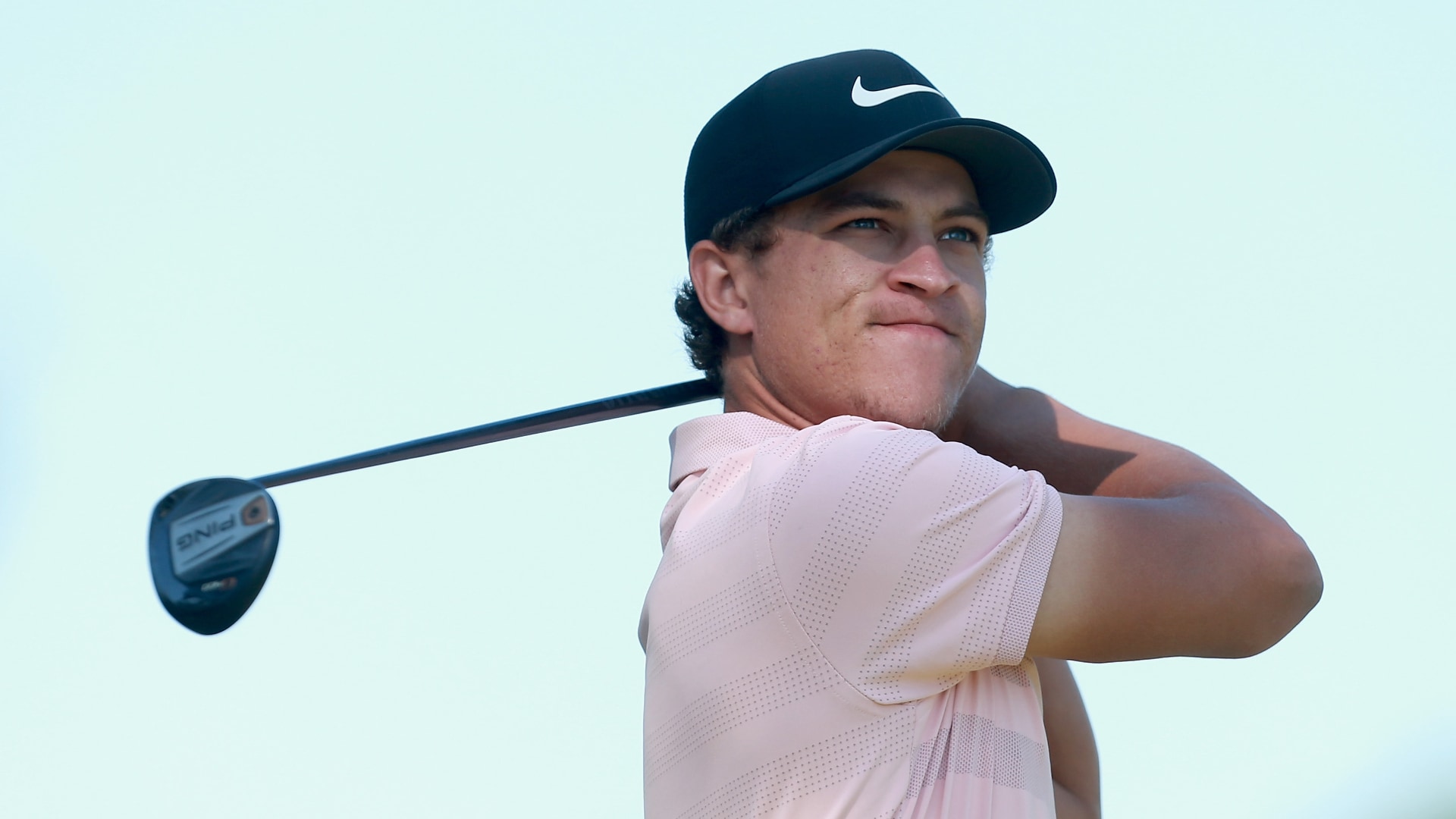 Distance remains on the rise in professional golf, and the numbers back it up.

The USGA and R&A issued findings Tuesday from a joint study on distance, the fourth such annual report issued by the game's governing bodies. According to the report, driving distance increased by an average of 1.7 yards in 2018, an incremental gain off of last year when a 3-yard increase was documented.

The biggest gains came on the two biggest tours, with year-over-year distance increasing an average of 3.6 yards on the PGA Tour on holes where driving distance was measured and 3 yards on the European Tour. The PGA Tour saw an increase of 1.8 yards when tee shots on every hole were factored, while the Japan Golf Tour, LET and LPGA all registered distance gains of 0.6 yards or less over their respective 2017 averages.

The data will now be incorporated into the governing bodies' ongoing "distance insights" report, which was launched in May to examine the past, present and future impacts of distance on the global game. An update on the distance insights study is expected in the first quarter of this year, with a "comprehensive" report to be issued in the "latter half of 2019."