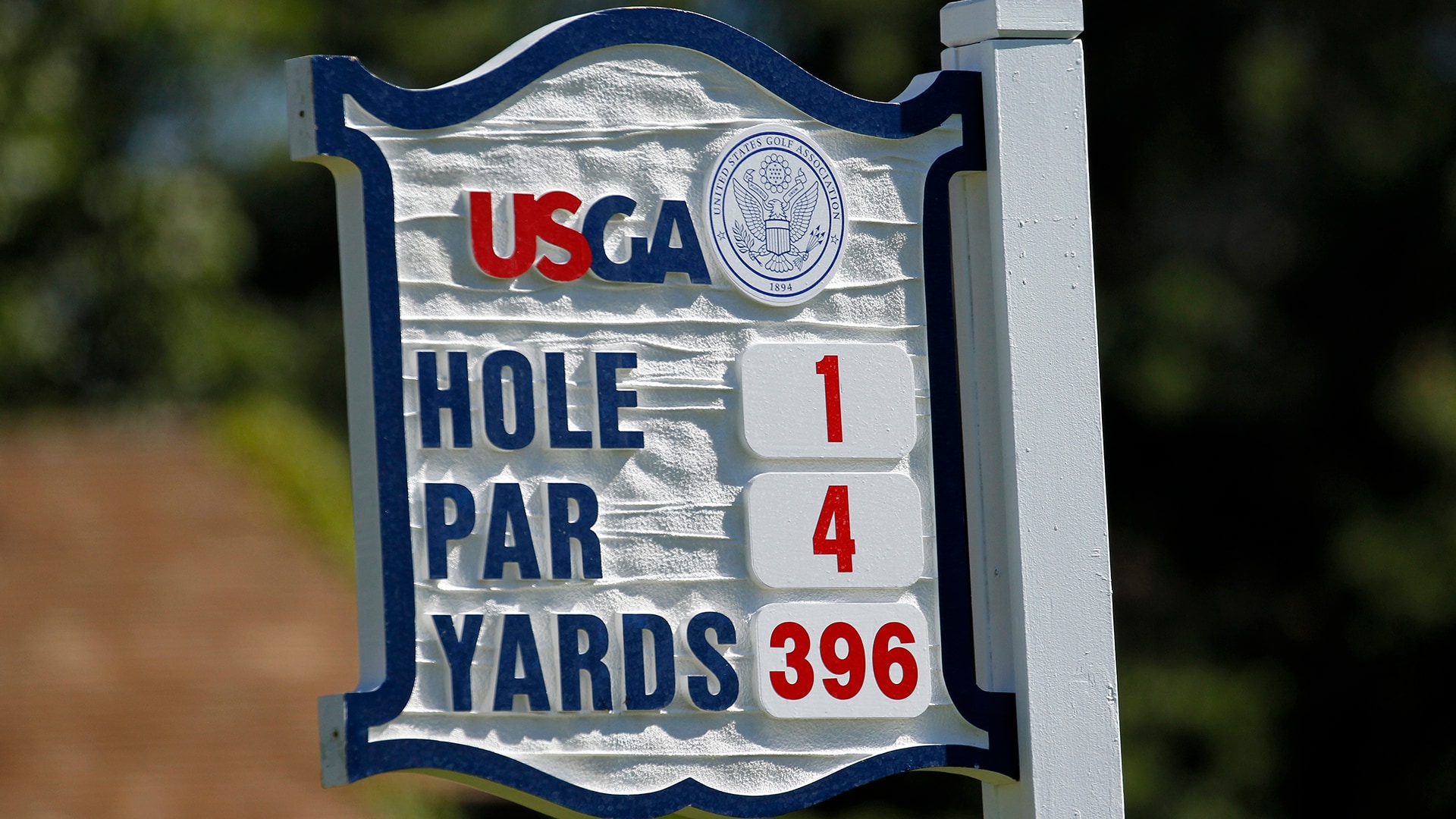 The U.S. Amateur and U.S. Women’s Amateur will look decidedly different this year.

The USGA announced Monday that both championships, the only amateur competitions left on the USGA’s schedule this year because of the coronavirus pandemic, will be played later this summer with smaller fields and no fans. The governing body also released exemption criteria for the fully exempt events, which had their qualifiers canceled earlier this year.

“Making the decision to forgo qualifying for our championships this year was extremely difficult, but we’re glad to be able to continue the legacy of these competitions and provide the best amateur players in the world the opportunity to compete for a USGA title,” said John Bodenhamer, the USGA’s senior managing director of championships. “We aimed to create fields that most closely resemble those for a typical Amateur and Women’s Amateur, and are confident we will crown two worthy champions in August.”

The field for the U.S. Amateur, usually 312 competitors deep, will be reduced to 264 for the Aug. 10-16 championship at Bandon Dunes, which will still utilize two courses for stroke play, Bandon Dunes and Bandon Trails. The U.S. Women’s Amateur, set for Aug. 3-9 at Woodmont Country Club in Rockville, Maryland, will now have a 132-player field instead of 156 players.

As for who gets to compete, the USGA vastly expanded its exemption criteria for both events, including adding more spots via the WAGR and increasing the number of players it invites from past USGA championships and other top amateur events. 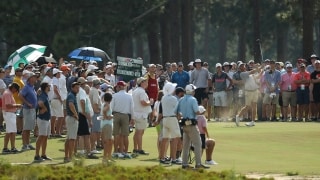 The U.S. Amateur and U.S. Women's Amateur have the potential to be all-timers this year in terms of strength of field and level of competition.

For the U.S. Amateur, all match-play qualifiers from the 2019 championship at Pinehurst will be eligible to compete, as will winners/runner(s)-up of this summer’s Western Amateur, North and South Amateur, Sunnehanna Amateur and Southern Amateur. The field will also include several top performers from the U.S. Mid-Amateur, U.S. Junior Amateur and U.S. Senior Amateur: last four champions, last two runners-up and, for all but the senior event, last year’s quarterfinalists.

The top 225 in the World Amateur Golf Ranking as of June 24 will also be exempt.

As for the U.S. Women’s Amateur, the exemption changes are similar, though it will only exempt the Round of 32 qualifiers from last year’s championship while taking fewer exempt players via the U.S. Women’s Mid-Amateur, U.S. Girls’ Junior and U.S. Senior Women’s Amateur. While the past four winners and past two runners-up from all three events are eligible, only last year’s Girls’ Junior Round of 16 qualifiers and last year’s Mid-Amateur semifinalists will also be extended invites.

Winners of this summer’s North and South Women’s Amateur, Women’s Western Amateur and Ladies National Golf Association Championship are among the new exempt categories, as is a June 24 cutoff for the top 75 players in the Women’s World Amateur Golf Ranking.

Exempt players have until July 8 at 5 p.m. ET to file an entry, and any remaining spots in the field will be filled via the World Amateur Golf Ranking.

As for other details released on Monday, no spectators will be permitted at either championship, though competitors will be allotted two guests. If a players opts to use a caddie, the caddie would count toward the two-guest limit.

Players will also be required to undergo COVID-19 testing, though the logistics of that have not been finalized.

And for those international players currently residing outside of the U.S., the USGA said it's working with the U.S. government to see what additional travel opportunities may be available.