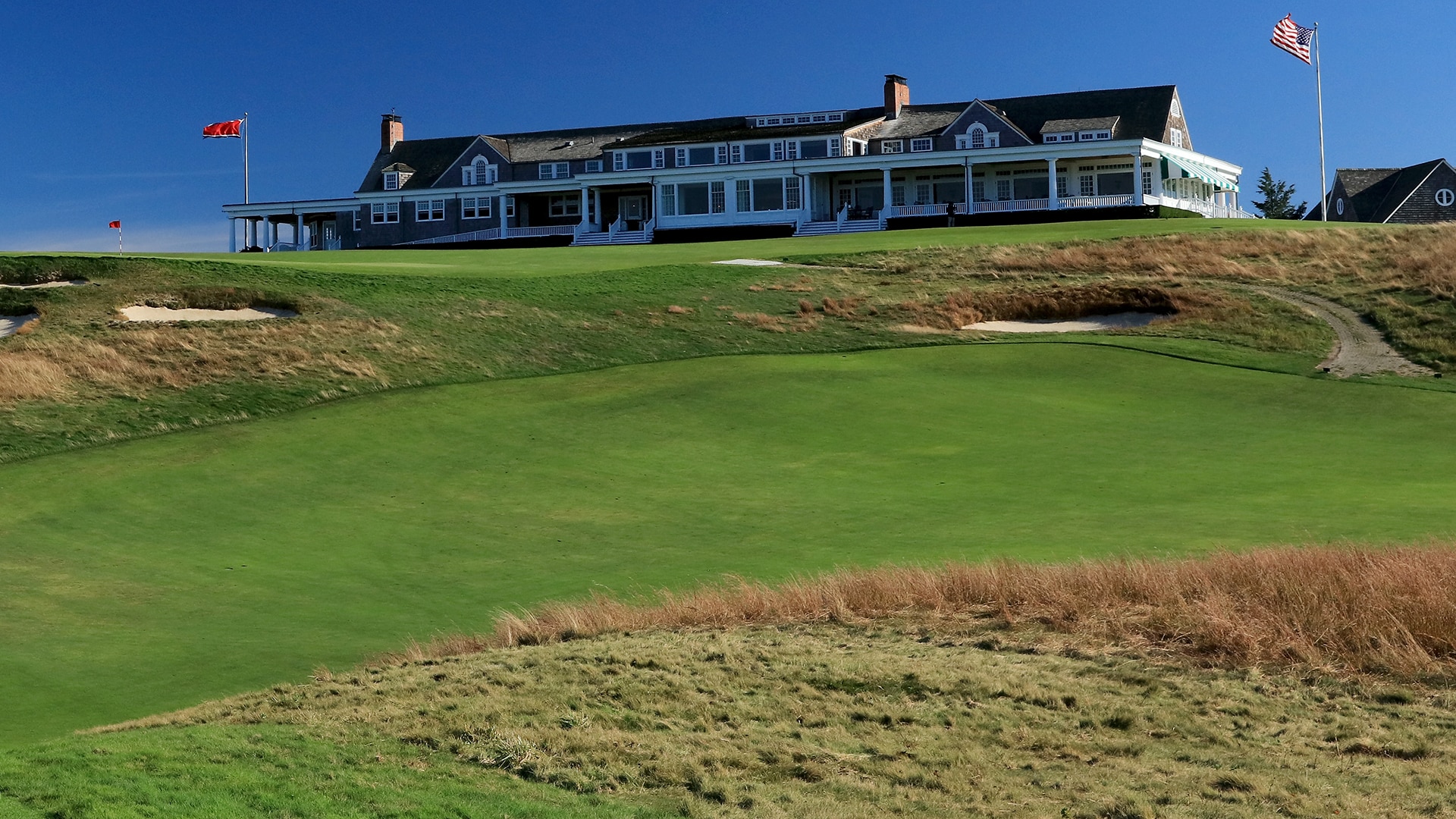 SOUTHAMPTON, N.Y. – After admitting that it went too far with the setup Saturday at the U.S. Open, USGA officials made some modifications for the final round.

In a statement released Sunday morning, the USGA said that it watered Shinnecock Hills’ greens an “appropriate level” and slowed down the surfaces nearly a foot on the Stimpmeter.

That was in anticipation of a sunny, dry forecast that calls for temperatures to reach 80 degrees and wind gusts up to 20 mph.

They said the setup for the final day is similar to what was used in Round 1, when officials braced for 30-mph winds.

Some of the hole locations were also adjusted based on the forecast – changes, the USGA said, that were meant to “maintain a challenge yet fair U.S. Open test.”