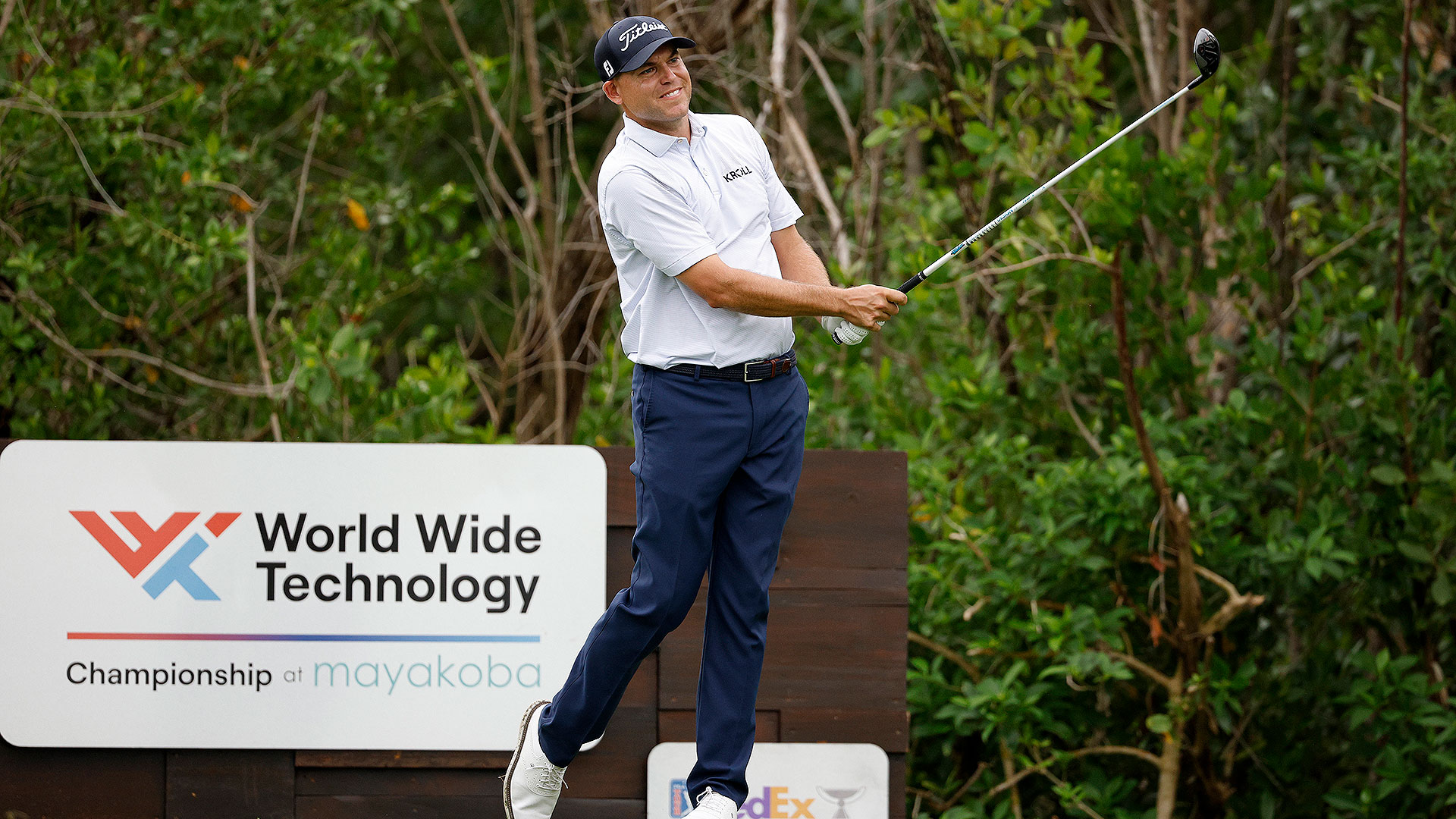 It’s been a while since Bill Haas was in this position through 36 holes of a PGA Tour event.

Now 39, the six-time Tour winner doesn’t have a top-10 in more than two years as he works his way back into form. At the World Wide Technology Championship at Mayakoba, Haas opened with rounds of 65-68 and felt encouraged by his progress as he headed into the weekend.

“Just gotten the best out of my rounds and happy to be playing well,” he said Friday. “It’s been a while since I’ve given an interview after a round. Just happy to shoot some good scores, and it feels good out there, so hopefully I can do it two more days.”

Each season from 2010 to 2017, Haas banked more than $2 million and was a fixture near the top of the leaderboard. But in February 2018, he was involved in a fatal car accident that scarred him both physically and mentally. Since then, he has managed just three top-10s (none since July 2019) and failed to crack the top 125 in FedExCup points.

This fall, he tried to earn his Tour card back through the Korn Ferry Tour Finals, but his tie for 45th at the Nationwide Children’s Hospital Championship wasn’t enough. He’s playing this Tour season on a final lifeline, through his top-50 career earnings exemption. His results so far: MC-MC-72-T52.

So, yes, he’s pleased to go around El Camaleon without a bogey through the first two rounds. At 9-under 133, he was one shot off the clubhouse lead with the afternoon wave still to play Friday.

“I’ve been grinding for what seems like three years now, trying to figure out what’s going on to be consistent and what’s going to help me get over that hump,” he said. “Right now, I have a swing thought that seems to be working OK. And I want one to last for more than two days. I’d love for it to continue this way and hopefully have a nice few months instead of just two days.” 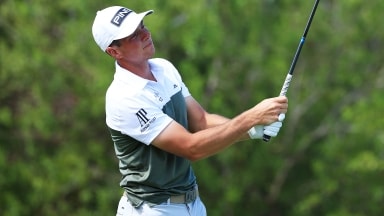 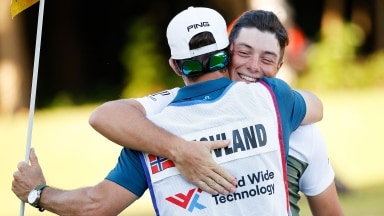 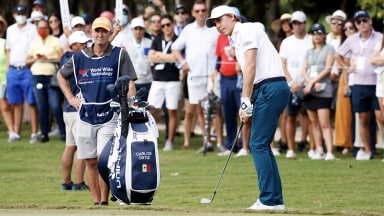