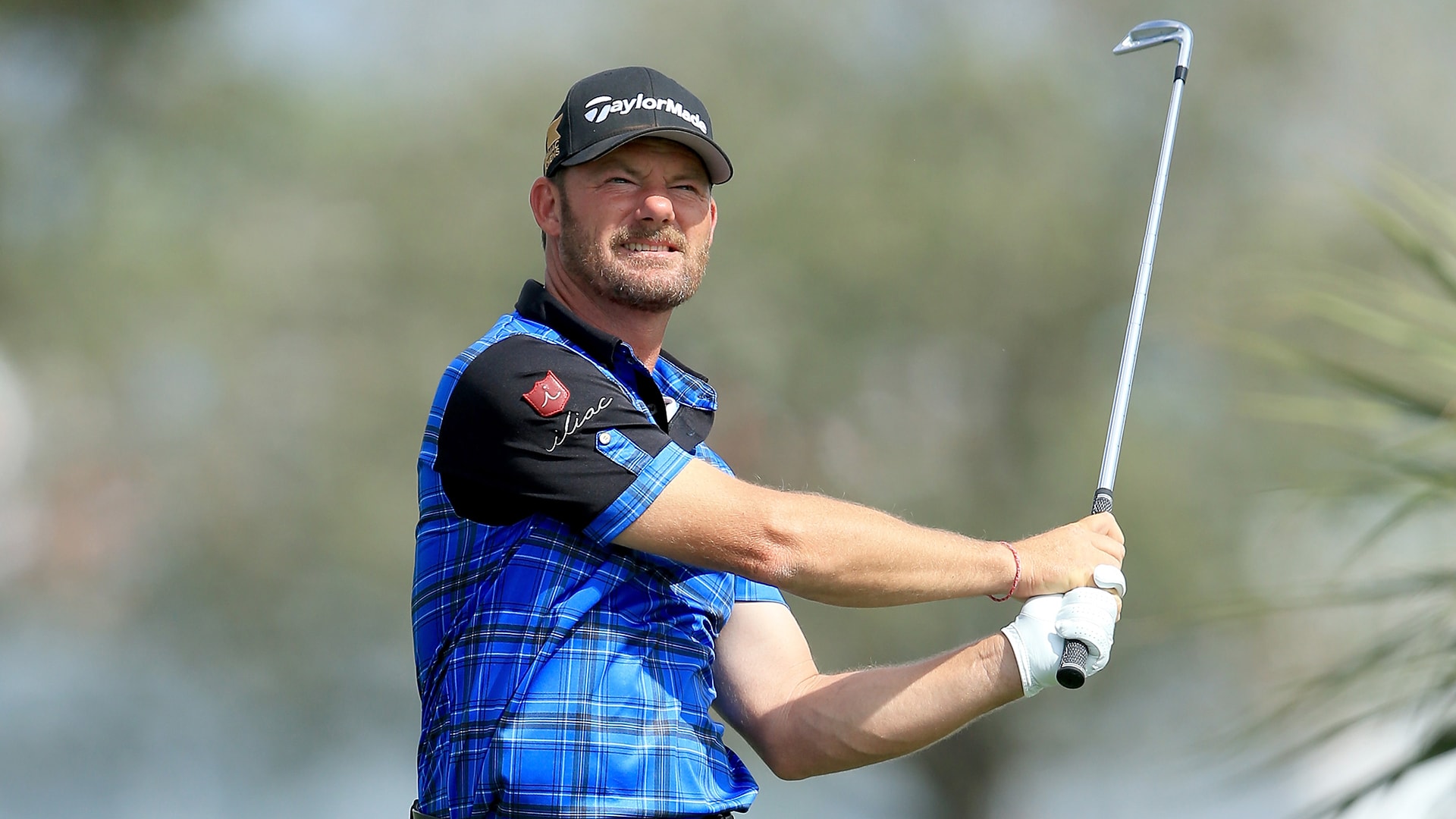 PGA Tour veteran Alex Cejka rallied to win the Arrowhead Classic on the Outlaw Tour, one of the few professional circuits still competing in the U.S. amid the COVID-19 pandemic.

After starting the final round in a tie for third, Cejka closed with a 64 to finish the 54-hole event at 14 under, two shots clear of a 66-player field at Arrowhead CC in Glendale, Ariz. The 49-year-old German has had a lengthy career on both sides of the Atlantic, winning four times on the European Tour and racking up more than $12.8 million in PGA Tour prize money. For his victory this week, he received $5,000 out of a total purse of $28,500.

Cejka lives in Las Vegas, and the victory comes in his second start in as many weeks on the Outlaw Tour. He also won $1,600 for a sixth-place finish last week in Scottsdale.

Cejka's lone PGA Tour victory came at the 2015 Puerto Rico Open. He has made seven starts on Tour this season, most recently finishing T-60 in Puerto Rico in February. While he is currently ranked No. 594 in the world, Cejka reached as high as No. 33 in 2003.

According to the Outlaw Tour, social distancing precautions taken during this week's event included players walking instead of using carts, while bunker rakes were removed. Players were not allowed to touch flagsticks, and PVC pipe was placed into cups to prevent putts from reaching the bottom of the hole. 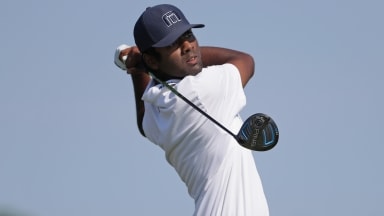 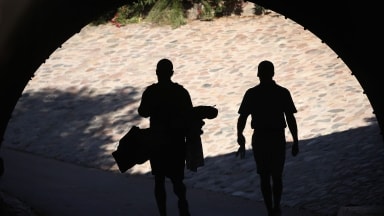 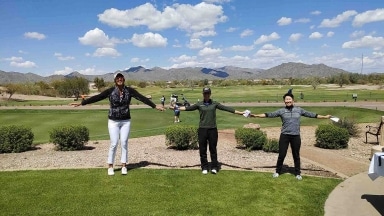