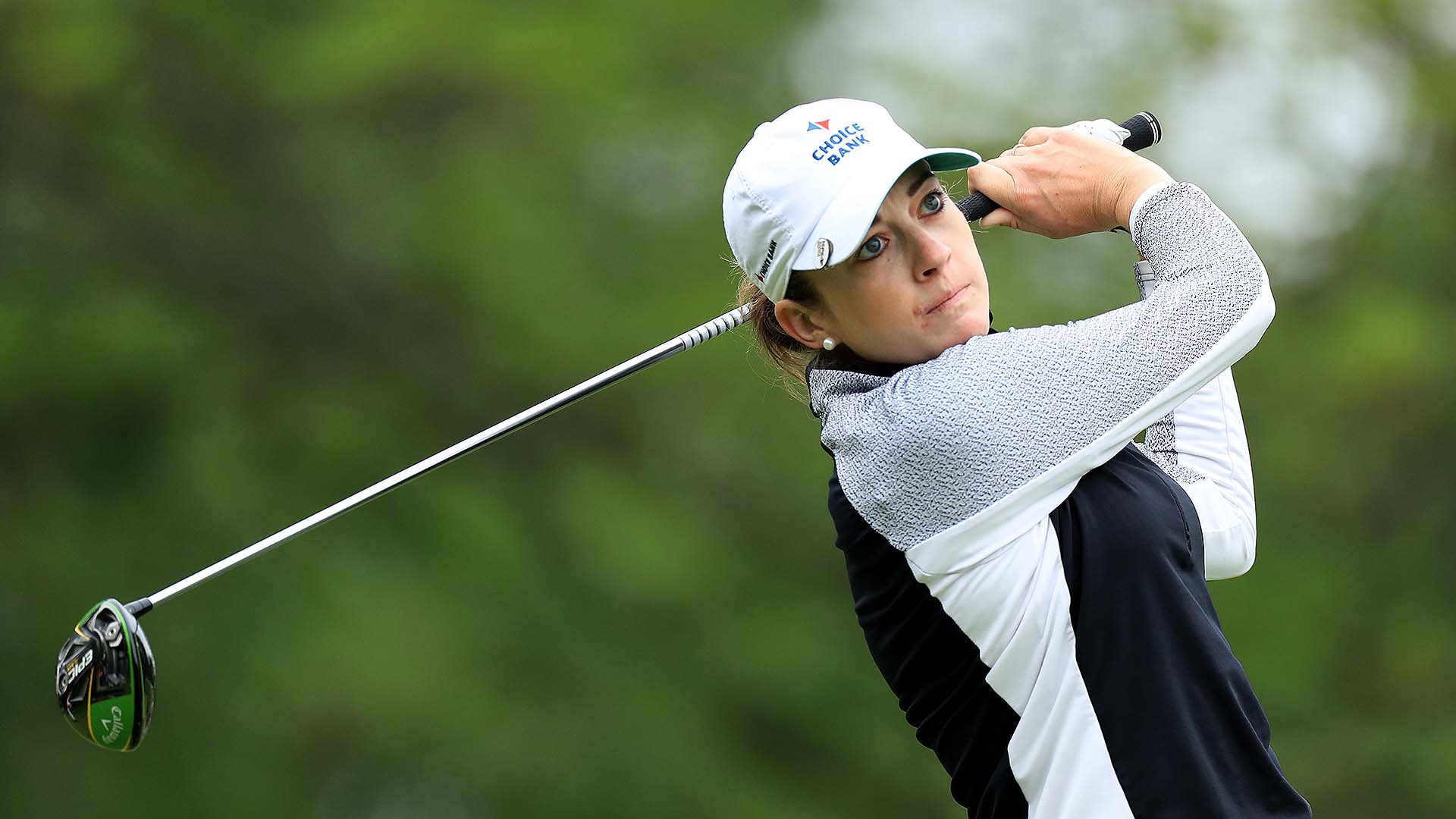 LPGA veteran Kim Kaufman is setting the pace at Q-Series.

Kaufman shot a 6-under 65 Wednesday to take the first-round lead in what feels like a marathon for the 98 players who are at Pinehurst Resort in North Carolina looking to win LPGA tour cards for 2020. She’s two shots ahead of Lauren Coughlin and Brianna Do and three ahead of a pack of seven players that includes Emma Talley and Celine Herbin.

The third and final stage of the LPGA Qualifying Tournament is scheduled to be contested over 144 holes, with the first 72 played at Pinehurst No. 6. A minimum of the top 45 and ties will win LPGA status at the end of the competition.

“I've never been to Q-Series, so this is all new to me,” Do said. “Obviously, it is a marathon, eight rounds and two weeks over two courses. I took the last two weeks to really refresh. It's been a tough season out on the LPGA and I just needed to figure a few things out. I did a good job of that and had a good day.”

Kaufman and Do are among LPGA pros looking to win back LPGA status after finishing outside the top 100 in money this season.

“It was nice to go out and make six birdies, no bogeys,” Kaufman said. “To see myself hit good shots and gain a little confidence, I’ll definitely take it.”

Yealimi Noh and Haley Moore got off to solid starts with rounds of 69 in their first Q-Series.

Noh turned pro as a 17-year-old earlier this year and made a couple runs at winning LPGA titles as a non-member. She played her way into events through Monday qualifying this summer, tying for second at the Cambia Portland Classic and tying for sixth at the Thornberry Classic. She’s 18 now.

Moore played an important role helping Arizona win the NCAA title in 2018. She clinched the title by winning her match in extra holes. She turned pro at the beginning of the summer. 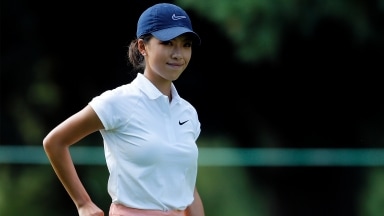 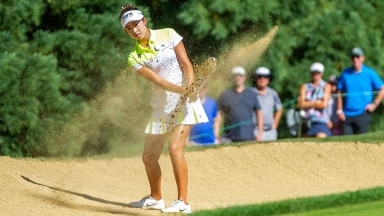 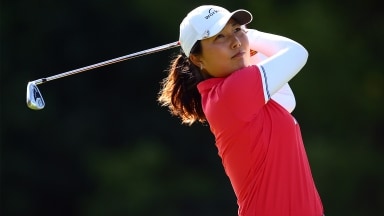