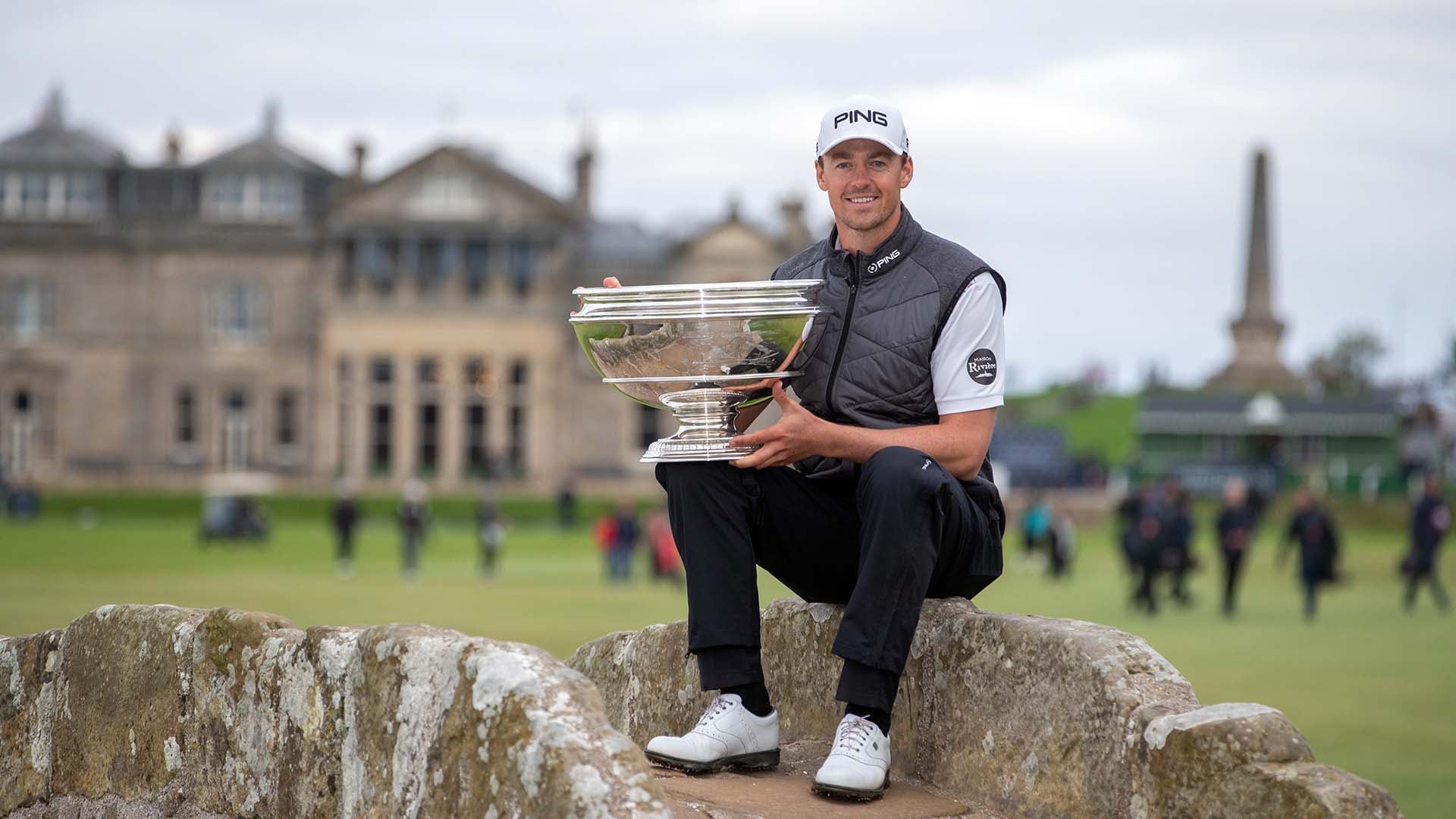 ST. ANDREWS, Scotland — Rookie Victor Perez claimed his first European Tour title in his 29th appearance after posting a 2-under 70 to win the Alfred Dunhill Links Championship by one shot on Sunday.

The 27-year-old Perez narrowly missed his 12-foot birdie putt at the last but a close-range par was good enough to see him become the first French winner of this tournament with 22-under 266 overall.

Perez, who is based in Scotland and ranked No. 184, had previous rounds of 64-68-64. He graduated from the Challenge Tour last year.

Matthew Southgate (71) was second after a thrilling final-round battle with Perez, who had three birdies and a solitary bogey on the par-3 No. 11 at the Old Course at St. Andrews.

Southgate had two bogeys on the back nine and failed to make the birdie he needed at the last to force a playoff.

"Obviously I felt like I had a solid day. I did my job and it was good enough, and next thing you know, you're a winner on the European Tour," Perez said. "You have to take it how it comes and it's a great win for me." 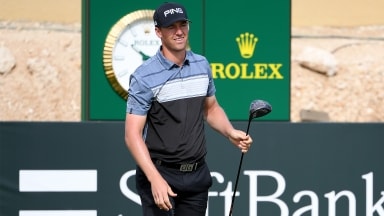 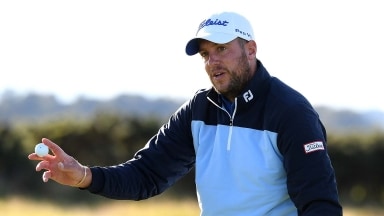 The Alfred Dunhill Links Championship had two more surprise leaders Saturday, with Victor Perez and Matthew Southgate out in front on 20 under par. 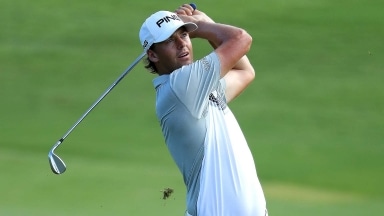 Victor Perez continued his fabulous start to life on the European Tour by sharing the first-round lead with an 8-under 64 at the Mauritius Open on Thursday.