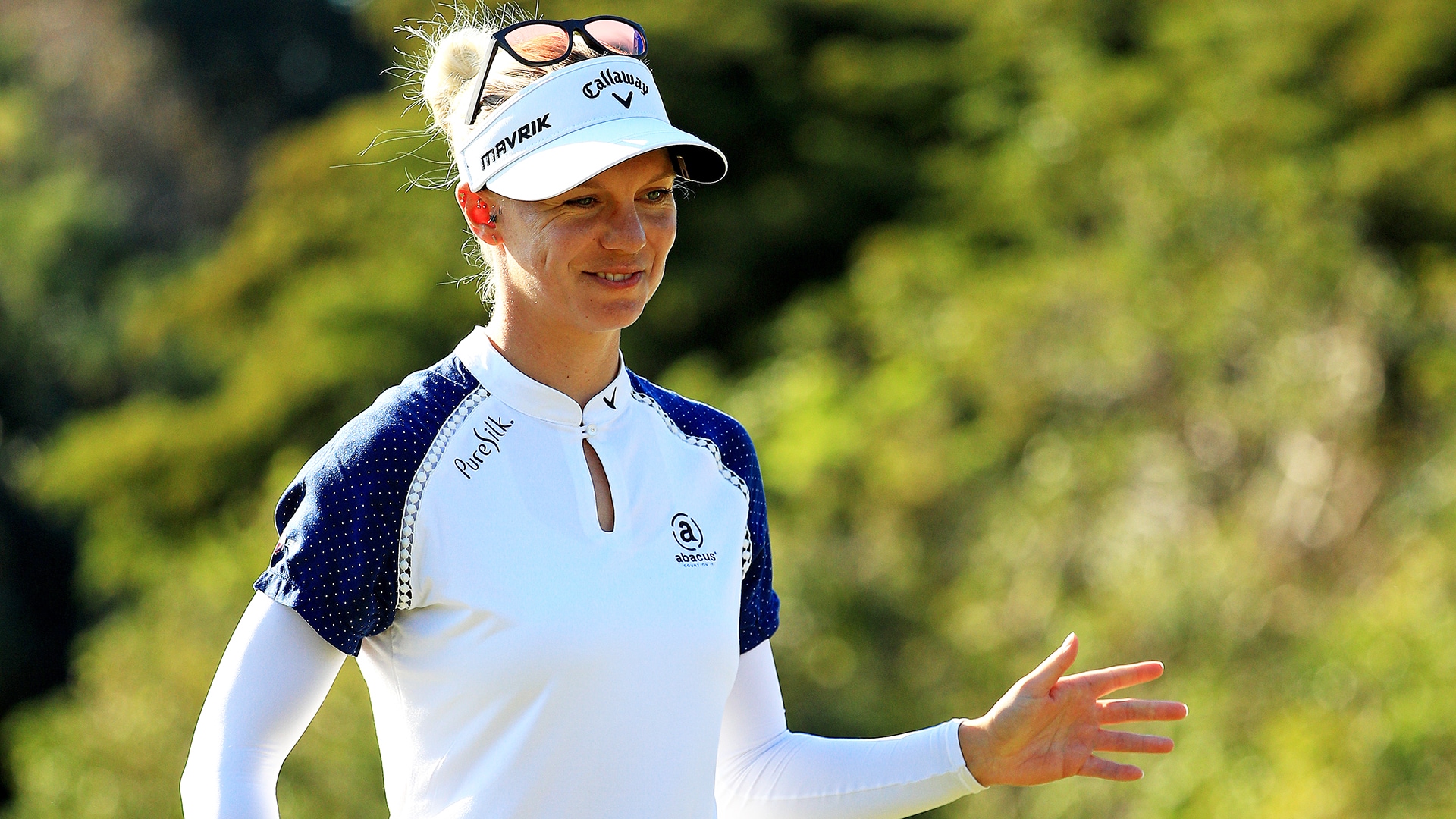 BOCA RATON, Fla. – Madelene Sagstrom shot a 5-under 67 on Saturday in the Gainbridge LPGA at Boca Rio to take a two-stroke lead into the final round.

Seeking her first LPGA Tour victory, Sagstrom birdied four of the first eight holes and also birdied the par-4 15th in a bogey-free round. The 27-year-old Swede hit all 18 greens in regulation.

"I was in this situation a few times on Symetra, and it's just to keep the same game plan," said Sagstrom, a three-time winner on the Symetra Tour in 2016. "Don't go out and change anything, just keep doing what you're doing, because you're obviously doing something right if you're on top of the leaderboard."

Sagstrom had a 15-under 201 total. The former LSU player opened with a 72, then shot a career-best 62 on Friday at rain-softened Boca Rio Golf Club.

Nasa Hataoka of Japan was second after 67.

"I finish with a bogey, so I was not fully satisfied," Kim said. "Greens are very soft, so I can attack the pin. I have a lot of chance for birdie. I can play very aggressive, especially on this golf course."

The tournament is the first official event in Boca Raton since the 1989 Oldsmobile LPGA Classic.

Hometown player Jaye Marie Green was tied for 13th at 7 under after a 70.

"It was definitely more stressful than yesterday," Green said. "Yesterday my longest par putt was 2 feet. I was not hitting the ball well today, but to scrounge out a 2 under felt really good."

Lexi Thomson, also from the area, was another stroke back after a 69. 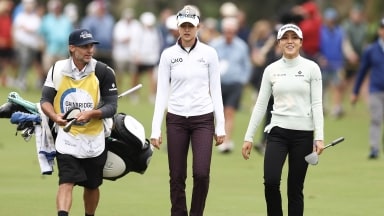 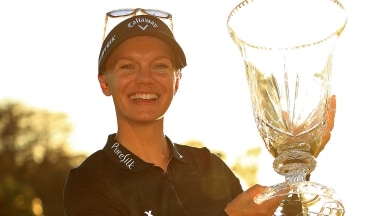 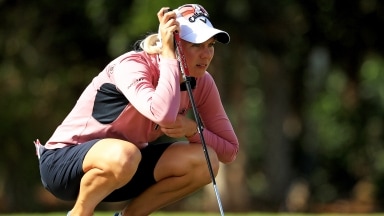