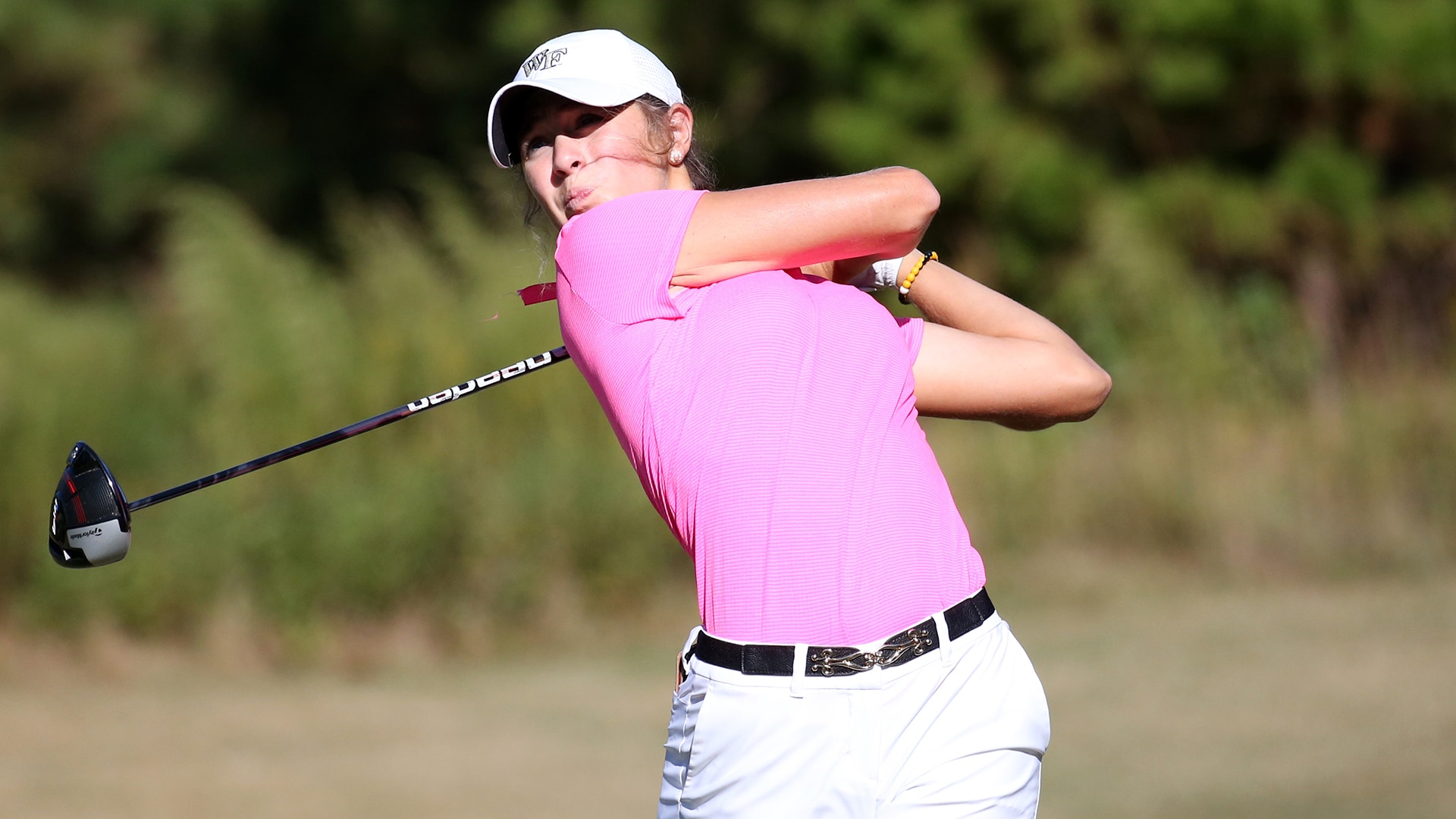 Make that three USGA medals for the Kuehn family.

Wake Forest junior Rachel Kuehn shot 5-under 67 Tuesday at Westchester Country Club in Rye, N.Y., to finish the stroke-play portion of the U.S. Women’s Amateur at 6 under and capture medalist honors. Kuehn’s achievement came more than two decades after her mother, Brenda Corrie Kuehn, won medalist honors at the 1995 and 1996 U.S. Women’s Mid-Amateurs.

With her brother, Corrie, on her bag, Kuehn also earned the top seed for match play, which begins with the Round of 64 on Wednesday. Kuehn will face off against Marissa Wenzler, who joined Jensen Castle as the two players to advance out of a 12-for-2 playoff.

“I think you get to this level and everyone can play, so you just got to take one match at a time and not take anything for granted,” Kuehn said. “The seeding doesn't really mean anything at this level. Everyone can go out there and have a good round, and match play is having just a little bit of a better round than your opponent.”

“I just love match play,” Zhang said. “I think it's very unexpected. Anything can happen. Since tomorrow is a clean slate, I'm going to go out there and try to play the best I can against my opponent.” 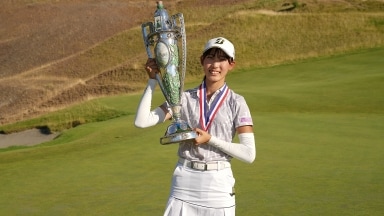 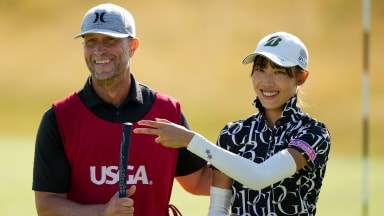 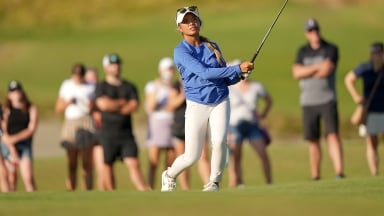