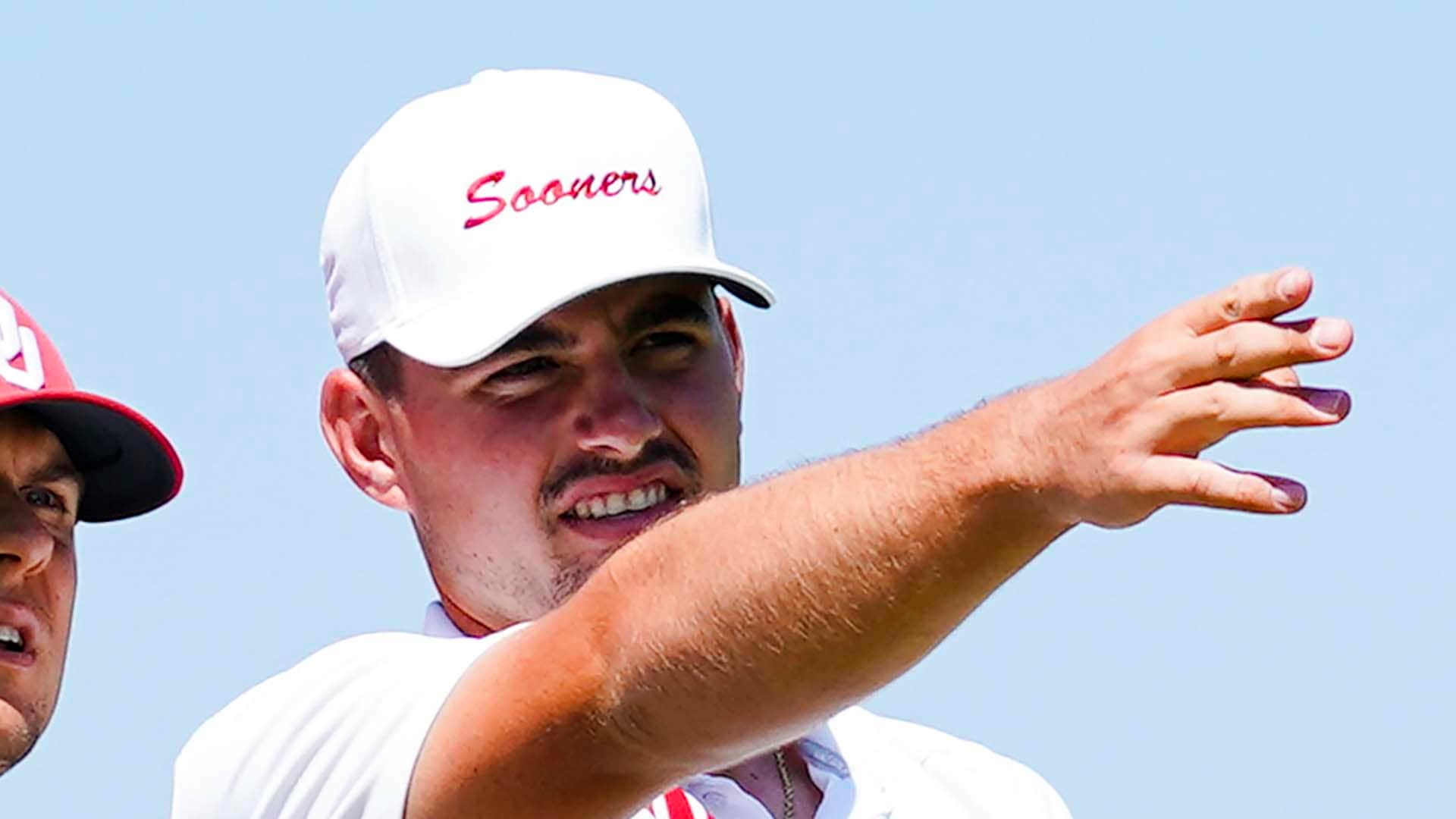 Brandon Wu got off to a hot start Monday with a 5-under 65 at Pinehurst No. 4 to take the first-round lead at the U.S. Amateur. But let's be honest, Wu was already a lock to make the U.S. Walker Cup team.

Seven players will be named to the squad Sunday after the conclusion of the final match at Pinehurst. The winner, if American, receives an automatic spot, and three players – Cole Hammer, Akshay Bhatia and Stewart Hagestad – have already been named to the team.

Here's a look at how the American contenders stack up after Day 1 of U.S. Amateur stroke play: