'That was ... different': Tiger gets familiar with new rules at Torrey 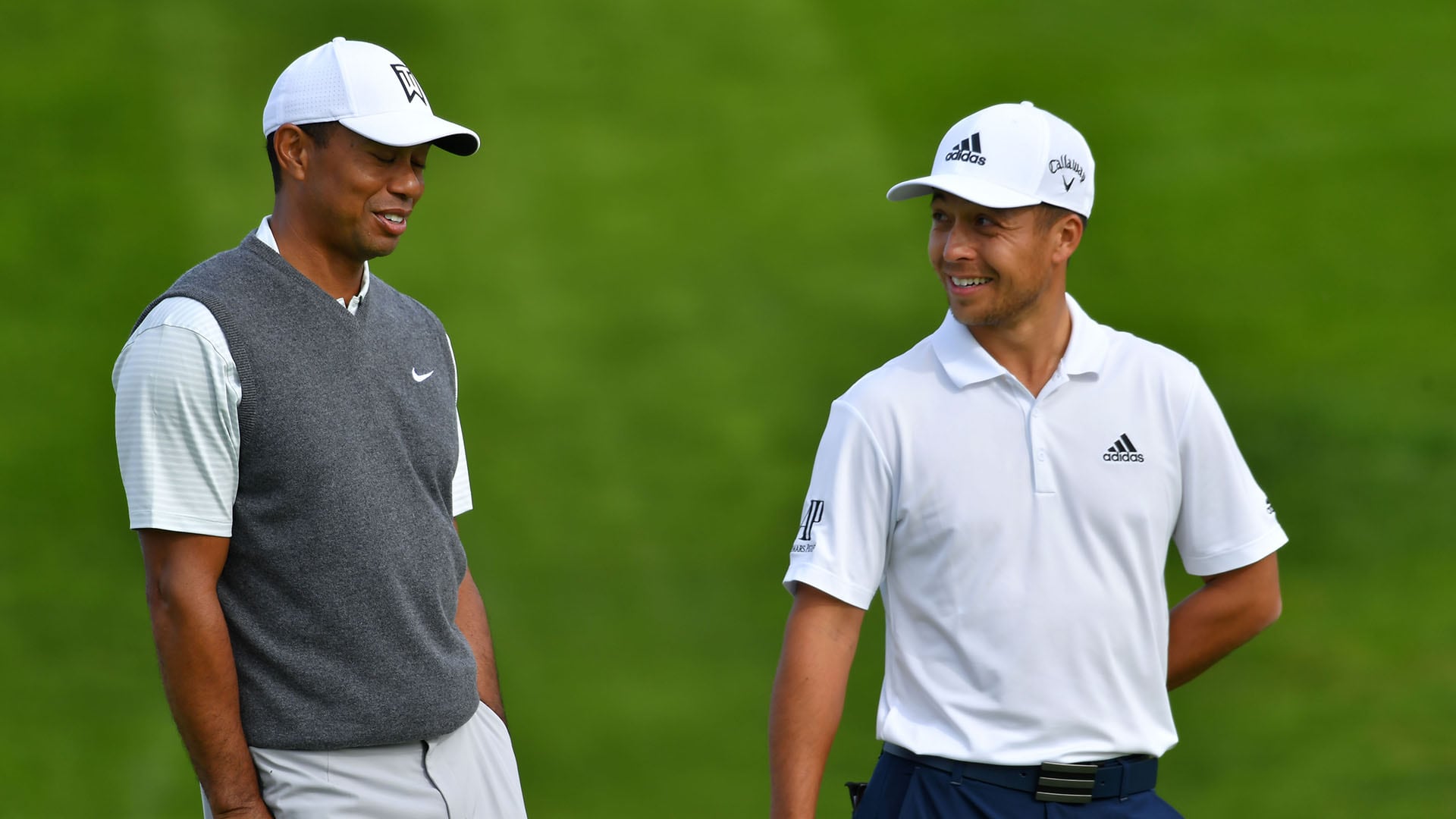 SAN DIEGO – The best shot of Tiger Woods’ opening round at the Farmers Insurance Open was quickly followed by a brief moment of trepidation.

Woods nearly jarred his tee shot on the par-3 11th hole, setting up what appeared to be an easy birdie attempt from inside of 3 feet. But as he stood over the ball to take his address, it moved slightly, and caused him to back off and summon a rules official.

While Woods did not cause the ball to move, under the new rules he was required to return the ball to its original position and continue on without penalty.

“As I was about to build my stance, the ball moved,” Woods said. “Normally I just play it where it is, but now I had to move it back to where it originally was and then play it from there. That was a little bit different.”

After consulting on the green with PGA Tour vice president of rules Mark Russell, Woods carefully replaced his ball and proceeded to roll in his birdie putt en route to a 2-under 70 on the South Course.

With the fickle Poa annua greens at Torrey Pines, Woods wasn’t surprised to see his ball move ever so slightly – and won’t be afraid to tap down a few spike marks, a newly-legalized maneuver, as the week progresses.

“It’s Poa, so they’re going to be bouncy,” he said. “I never had spike marks in my line. Majority of the guys are wearing soft spikes, so nothing kicked up. Nothing was in my line except a few ball marks here and there, which I fixed.”