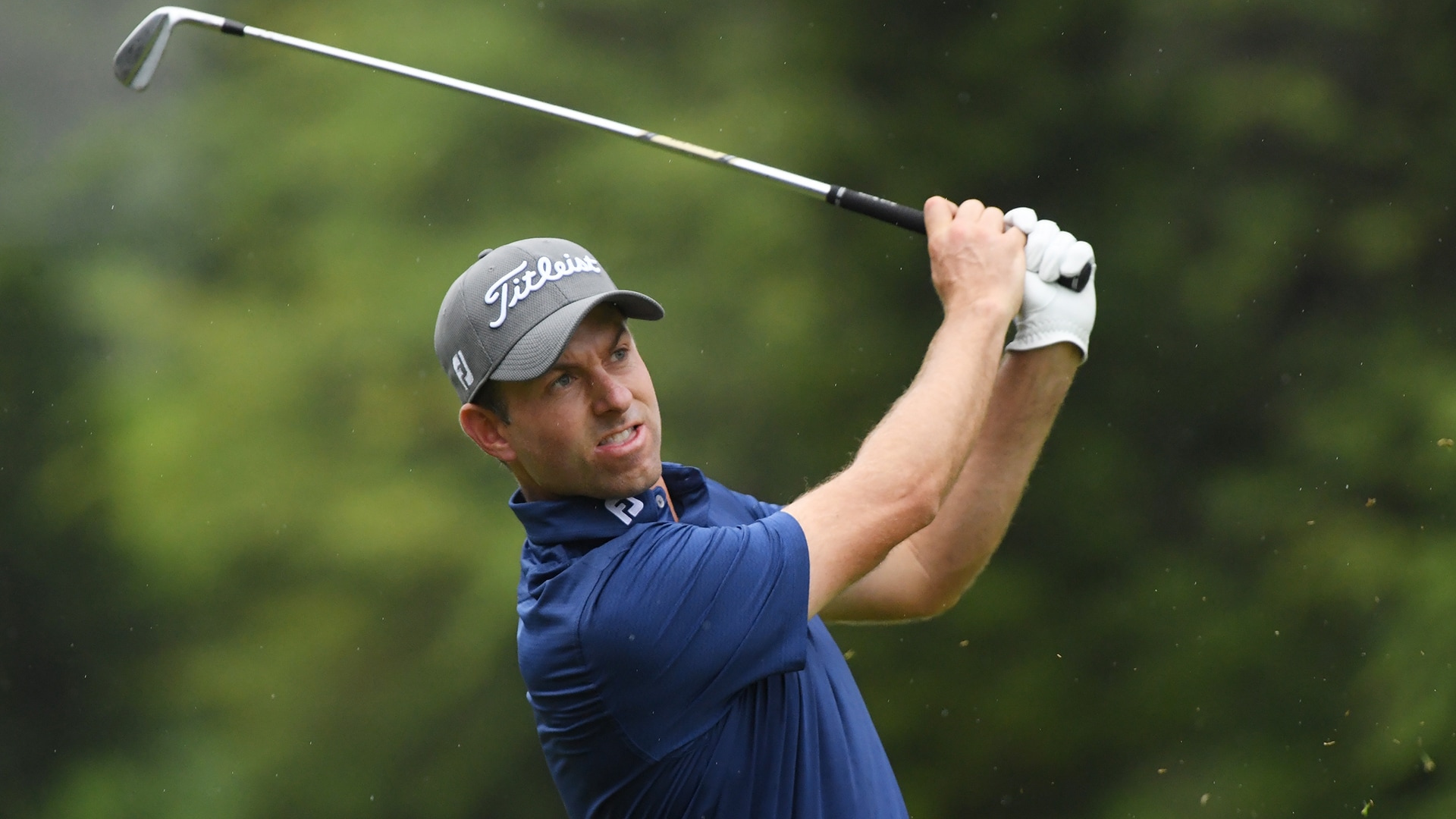 SCOTTSDALE, Ariz. – Life is good when you’ve lost count of your holes-in one.

Webb Simpson has made three aces during competition on the PGA Tour, but when you throw in practice he’s up nine. Or maybe 10?

No. 9 (or 10, depending on your count) came Saturday at the Waste Management Phoenix Open, when Simpson holed a 7-iron from 196 yards on the 12th hole. While there’s never a bad time for an ace, Simpson’s shot came at an especially opportune moment as it vaulted him into a share of the lead. He ended up shooting a 7-under 64 in the third round and sits alone in second place, one shot behind Tony Finau.

“As soon as I hit it, I knew I hit a good shot,” Simpson said. “I was looking at the crowd, and they got more excited and then their hands went up. And at first my first thought was, ‘That couldn’t have gone in.’ And then it dawned on me they were really excited. So it was fun.”

Simpson admitted that his third-round ace may have been a product in part of osmosis, given that he spoke earlier in the day with Scott Piercy about Piercy’s hole-in-one Friday on No. 7.

“I think it was just in my mind, I guess,” Simpson said. “I’m not going to tell anybody about my hole-in-one. I don’t want to help anybody else for tomorrow. But yeah, it was cool how we were talking about it just this morning.”