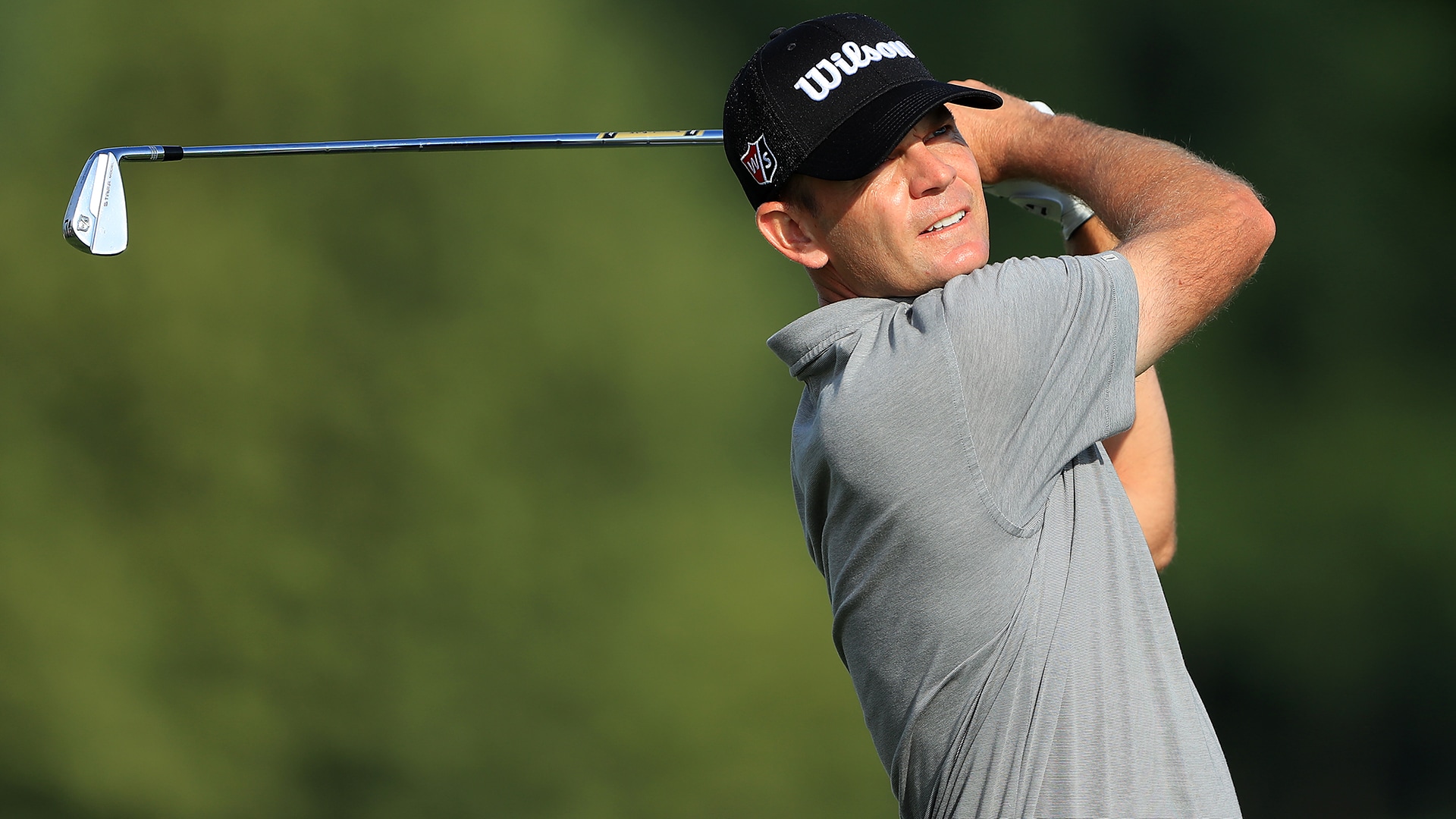 Golf can be brutal at times. When they say it's a game of inches, that's no joke.

In the field this week at the Honda Classic, Steele had it going Friday heading to the famed and difficult Bear Trap at PGA National. Had you told Steele prior to the round he would walk away with a tap-in birdie at the par-3 15th, he probably would have gladly taken that and moved on. But it's how he got that tap-in that makes it so excruciating.

It really doesn't get much more brutal than that, especially with a new car on the line.

Steele would go on to play the Bear Trap at 1 under, dropping a shot at the par-4 16th after finding a greenside bunker. Still, Steele put together a 3-under 67 to take the lead in South Florida.