Watch: Bryson DeChambeau drains 95-footer for birdie for a 66 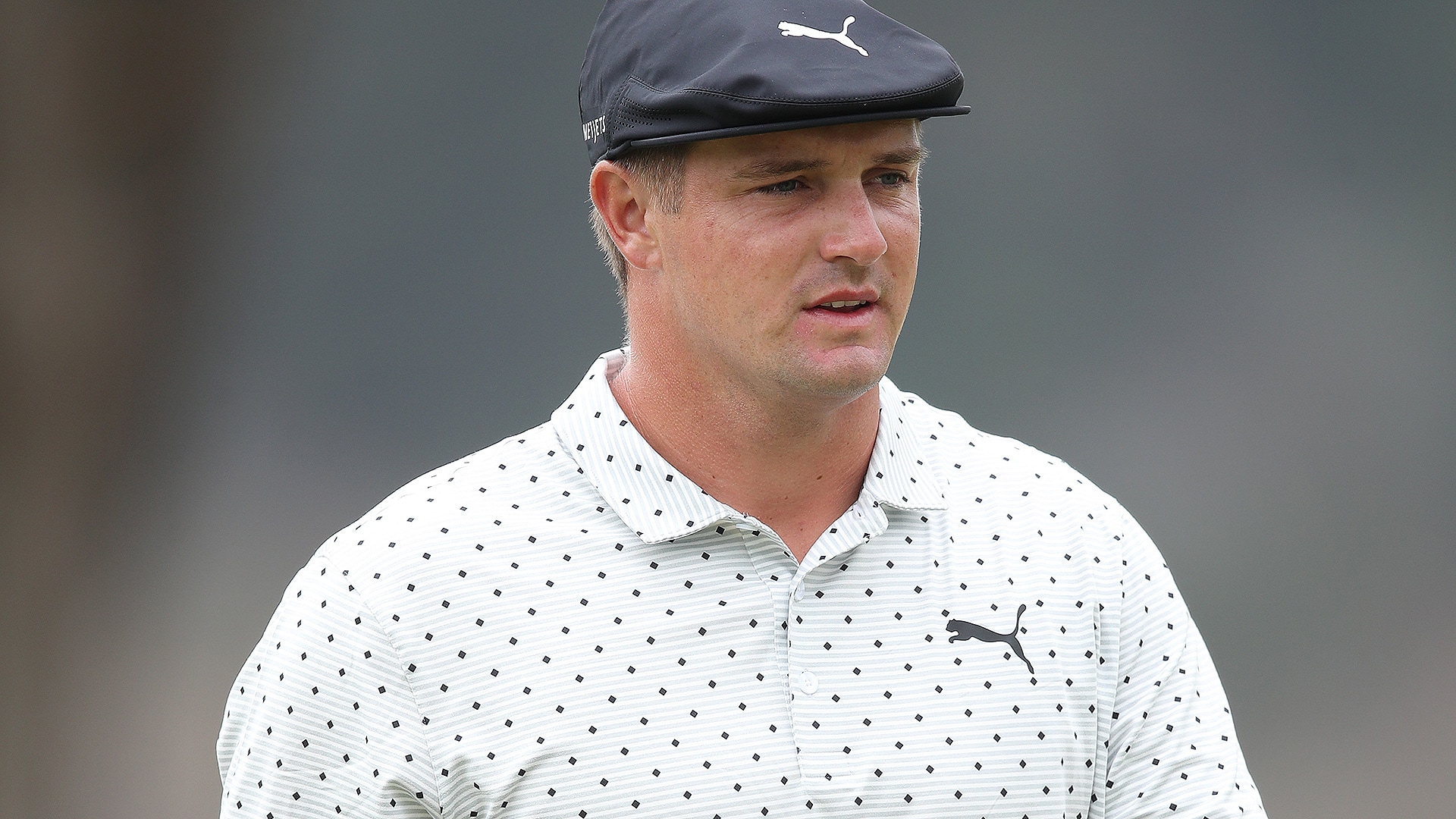 Bryson DeChambeau took a mighty swat Saturday at TPC Harding Park – this time with his putter.

Ninety-five feet away on the finishing hole, DeChambeau’s putt rolled up and over a ridge and into the cup for an unlikely birdie to cap his third-round 66 that put him three shots off the clubhouse lead at the PGA Championship.

“Those moments, you just have to look back and laugh and appreciate what the game is,” he said afterward, “because that stuff happens at random points in time in life, and this was a pretty good random moment to do it in.”

A random but no less important moment for DeChambeau, who has never finished better than 15th in a major. The seventh-ranked player in the world has been the talk of the PGA Tour over the past few months, after overhauling his body and game in pursuit of more distance, but now he’s in position to nab his significant title.

“This is the first major with this new body, new swing,” he said. “I hope it’s only going to get better.”