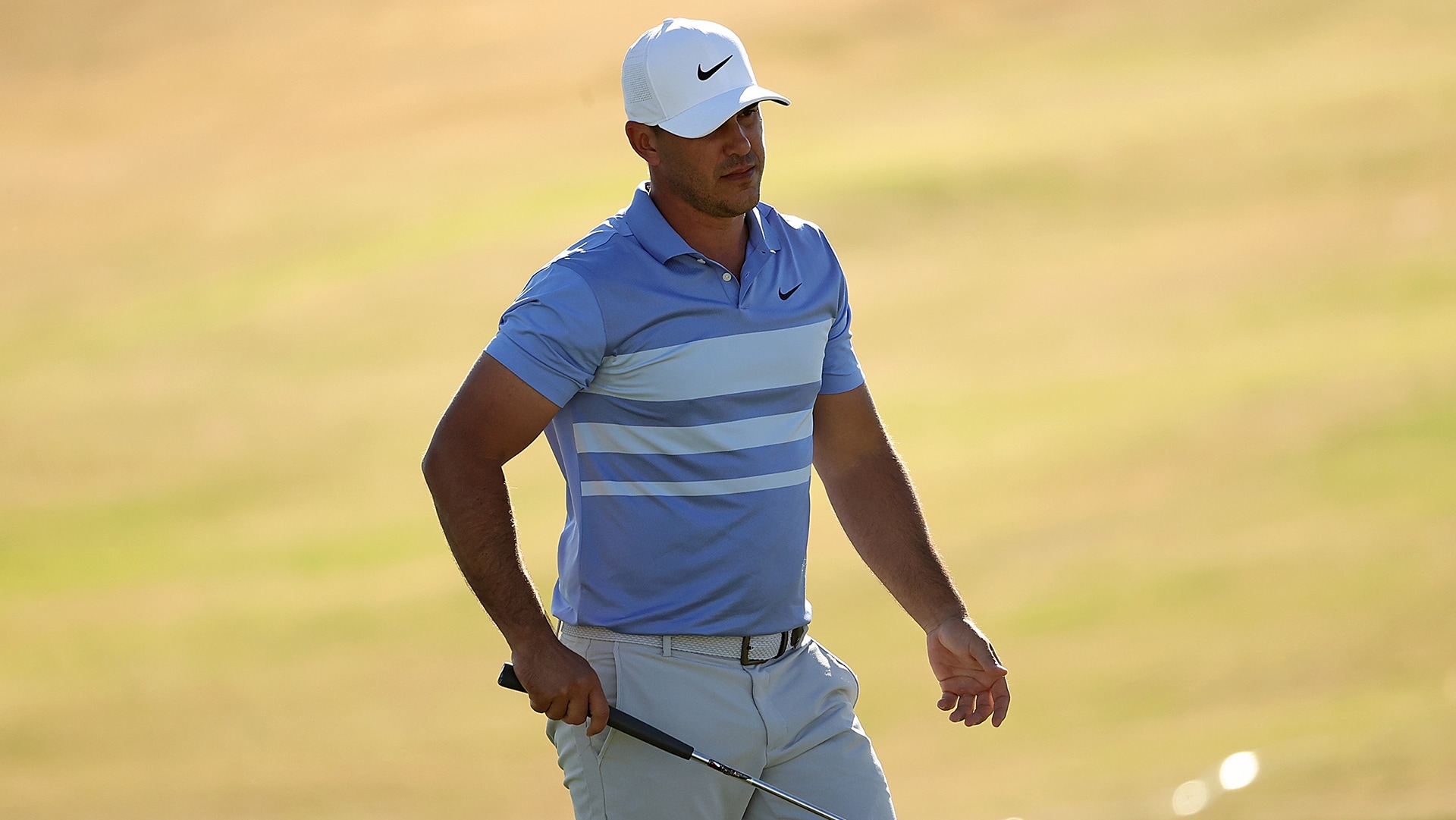 Sitting five shots back of leaders Jordan Spieth and Xander Schuaffele through 54 holes of the Waste Management Phoenix Open, Brooks Koepka believed he still had a chance.

“Anything can happen in those closing four or five holes,” Koepka said Saturday afternoon at TPC Scottsdale.

A day later Koepka proved himself prophetic. He won his second Phoenix Open title on Sunday after a thrilling back nine that included three straight birdies, at Nos. 13-15, and a chip-in eagle at the short par-4 17th.

Tied for lead at 17 under, Koepka hit his drive at the penultimate hole to about 30 yards from the hole. He then hit a perfect pitch that landed on the fringe, took a few hops and then rolled into the middle of the cup.

Koepka’s closing 6-under 65 got him in the clubhouse at 19 under, which ended up being good enough for a one-shot victory.