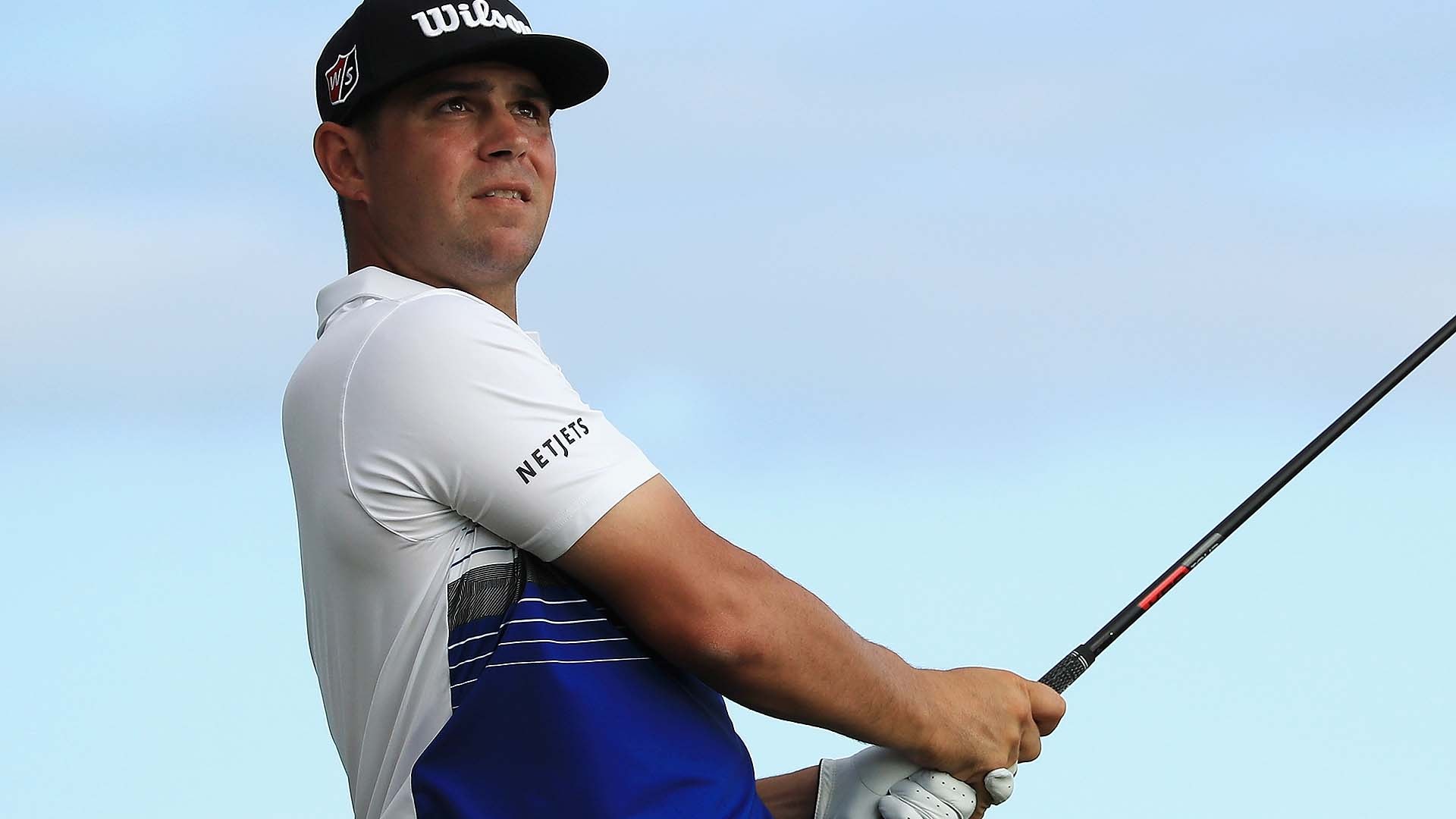 Gary Woodland is off to a pretty decent start to 2019. After a runner-up finish last week at the Sentry Tournament of Champions, he brought his game - and his legendary low stinger - to Waialae Country Club for the Sony Open.

And he put it to use at the end of the second round, hitting a shot you have to see to believe.

After poking a 3-wood over 300 yards off the tee on the par-5 18th hole, Woodland found himself about 240 yards from the the flagstick with nothing but fairway in his view. So the three-time Tour winner did the obvious thing ... and hit a low screamer that settled on the green about 15 feet from the hole:

This is incredible from @GaryWoodland.

Just wait for the second angle.pic.twitter.com/ElZOheHsE3

Woodland eventually missed the eagle putt, settling for birdie and a 4-under 66 on the day.

He's well off the pace at 3 under, but his closing 240-yard bump-and-run helped him get a shot inside the cut line, and ensured golf fans 36 more holes of creativity from Woodland.