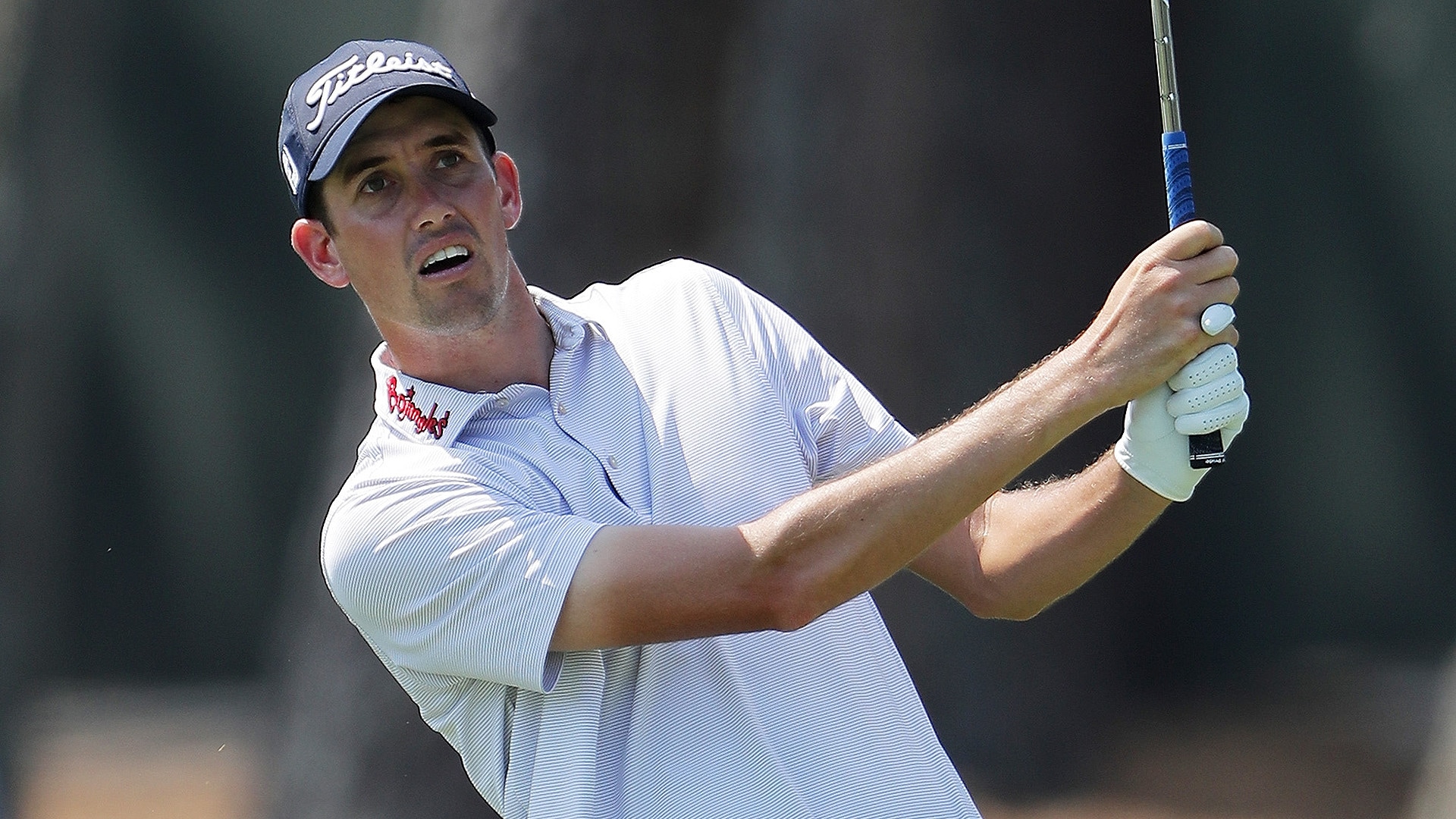 Chesson Hadley birdied the 15th and 16th holes on Friday to take a two-stroke lead during the second round of The Players Championship.

No one is safe.

Hadley hit his third shot from the drop zone and ended up making double bogey to drop to 10 under That dropped him into a share of the lead with Patrick Cantlay, who birdied the 11th and 12th holes to get to double digits under par.

Hadley then bogeyed the 18th hole to shoot 3-under 69 and finish at 9 under par.