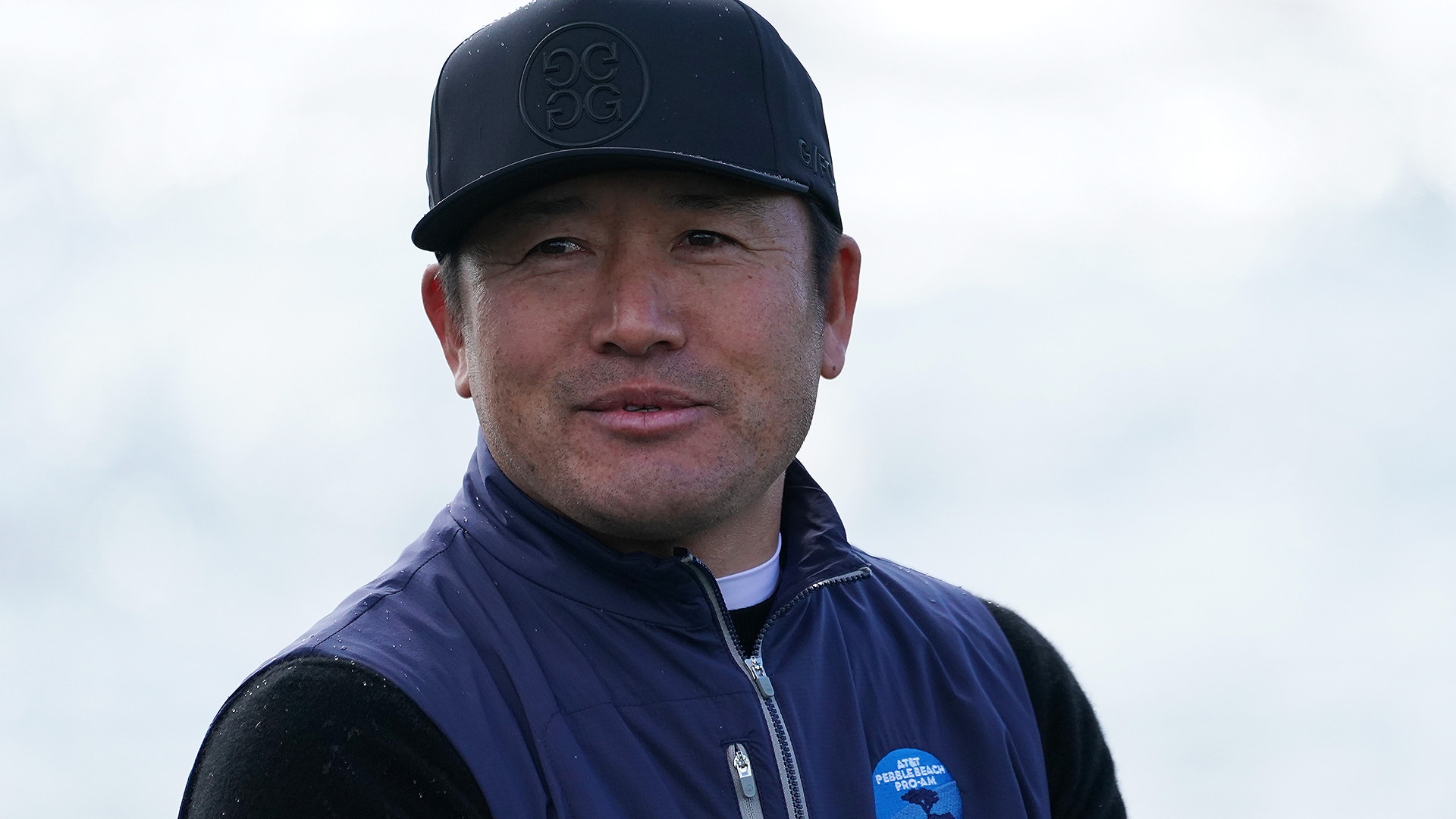 The fisherman's swing has officially landed on the PGA Tour.

Hosung Choi has stolen the show this week at the AT&T Pebble Beach Pro-Am, where the 45-year-old's unique motion helped him earn a sponsor exemption.

After speaking with media members early in the week and braving the elements for a few practice rounds, Choi finally made his PGA Tour debut Thursday at Monterey Peninsula Country Club. There was applause from the gallery and, of course, a quirky follow-through:

Choi made par on the opening hole and remained at even before making his first bogey of the day on No. 4.

Choi will play Spyglass Hill during the second round before heading to Pebble Beach for the third round. He is paired this week with actor Chris O'Donnell in a foursome that also includes Jerry Kelly and NFL quarterback Aaron Rodgers. 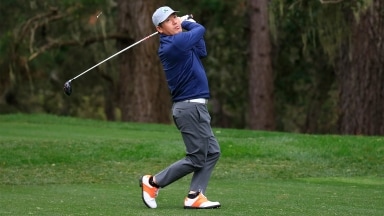 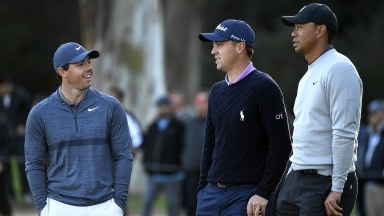 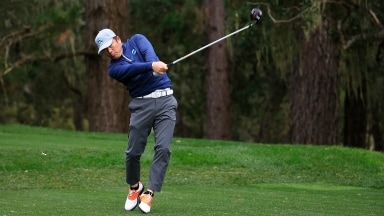