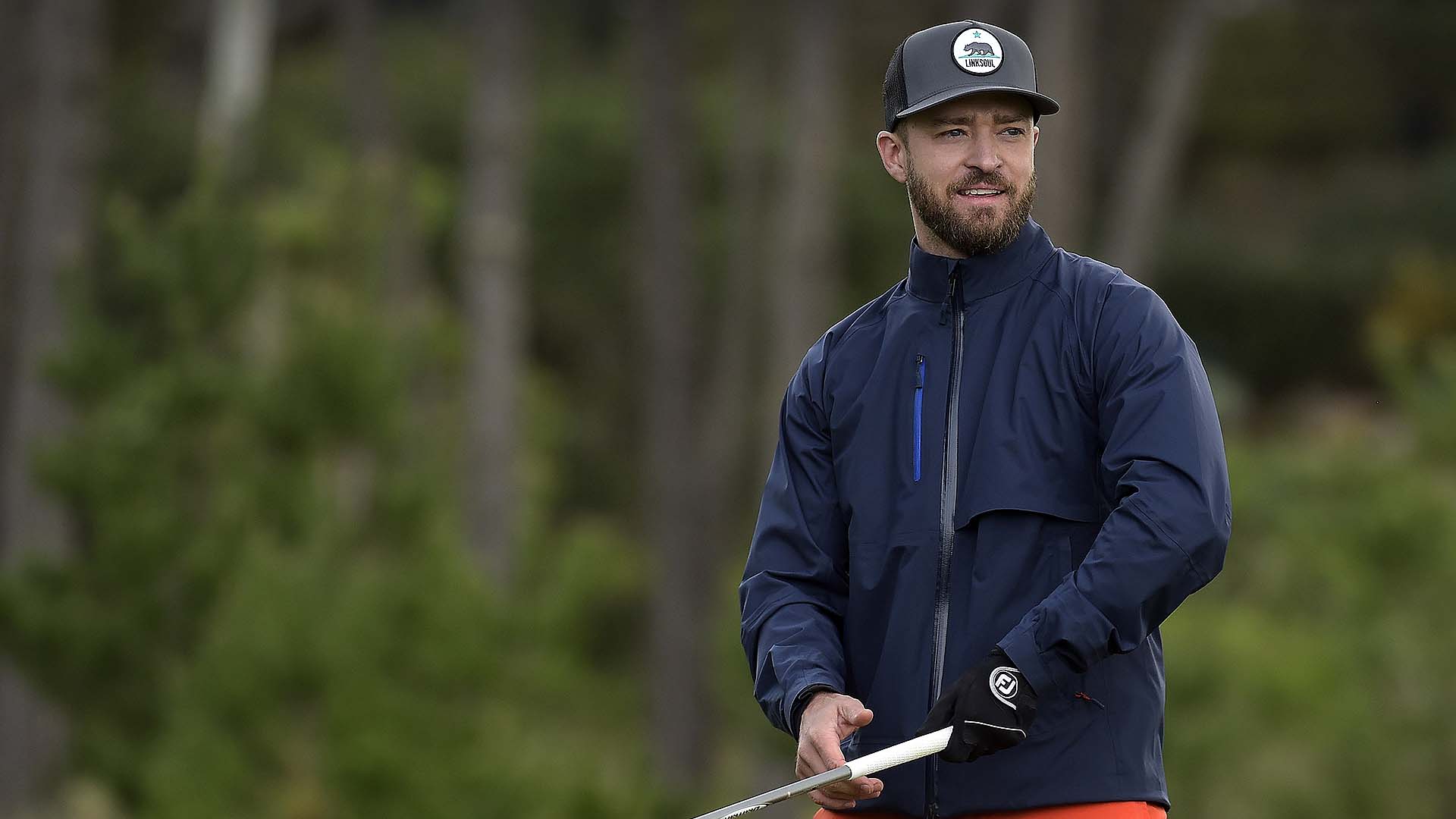 He's shown off his golf prowess in past editions of the AT&T Pebble Beach Pro-Am - even nearly holing one tee shot for an ace as partner Justin Rose filmed.

And from the looks of a recent Instagram post, the 10-time Grammy winner has added a "Happy Gilmore" shot to his arsenal - and a ridiculously impressive looking one at that:

IT’S ALL IN THE HIPS #happygilmore

As with most things the former NSYNC member does, people took notice.

In addition to views from his 53 million followers, Timberlake got props from both fans and other celebrities in the comment section, including PGA Tour stars Justin Thomas and Rory McIlroy, NBA all-star Dwyane Wade and actor Josh Brolin. 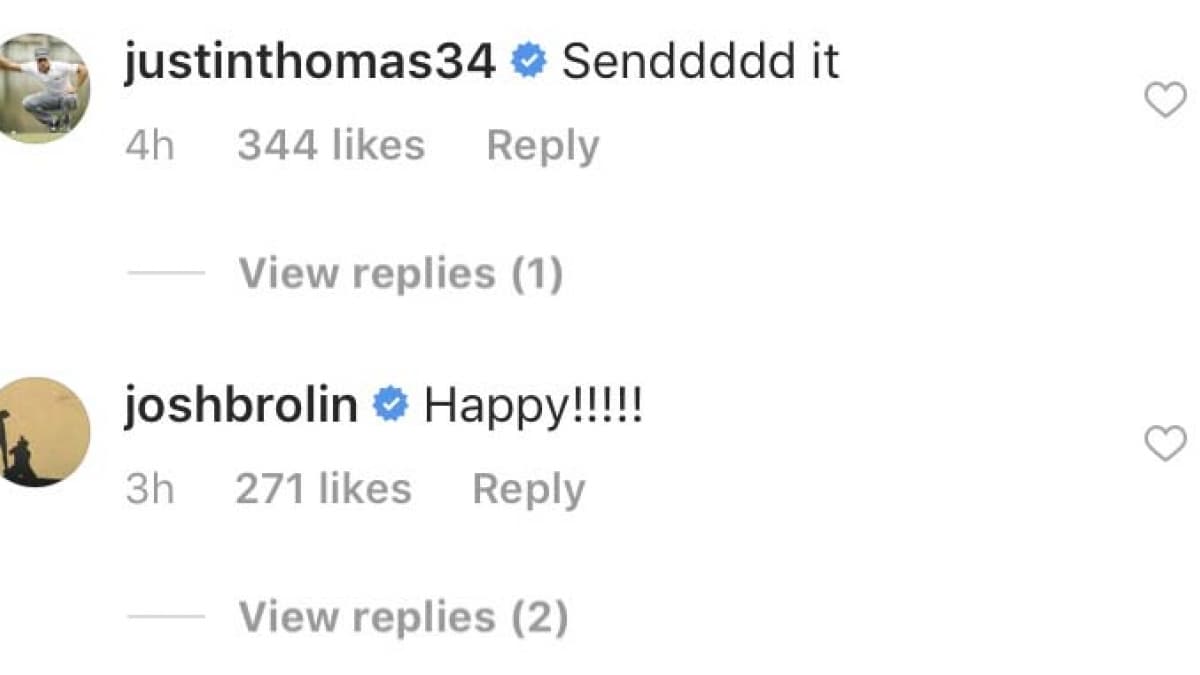 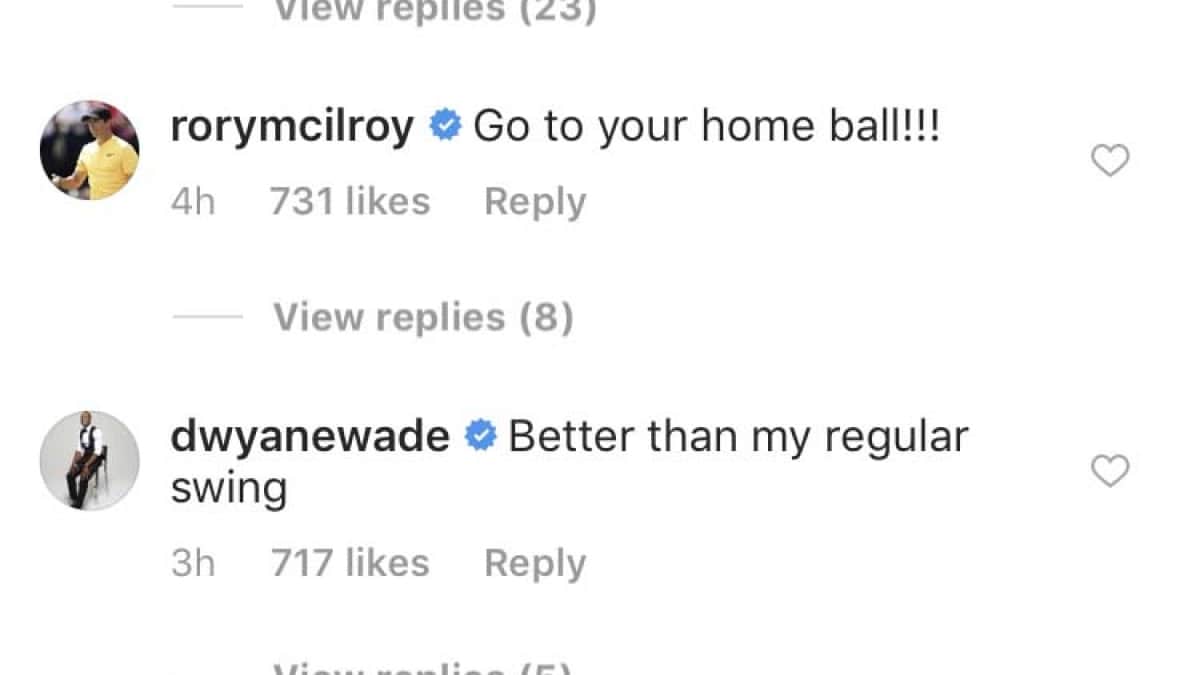 So, in addition to singing, songwriting, acting, producing and dancing ... you can go ahead and officially add "Happy Gilmore" golf swing to the list of things Justin Timberlake is better at than you.

Feel free to leave a few more empty spots on that list as well; he's bound to fill them up at some point.