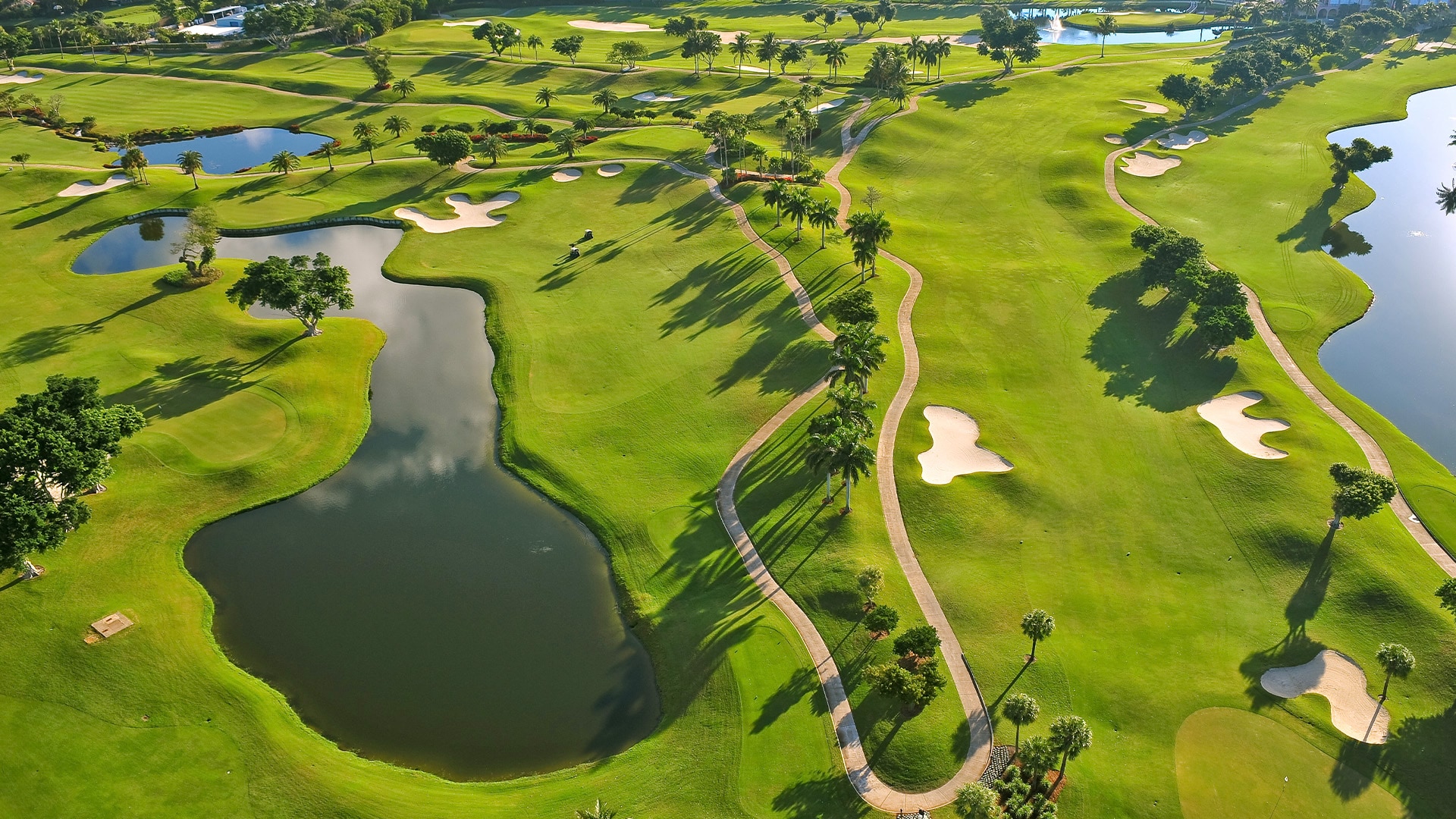 Even if it's cart path only, anything with four wheels other than a golf cart shouldn't make its way within the grounds of a course.

But earlier this week in Vero Beach, Florida, a regular day turned chaotic when a high-speed police chase made its way onto Grand Harbor golf course as Indian River County officers chased down 60-year-old Jodie Ann Harvey, who was driving a Toyota 4x4.

For any groundskeepers out there, you may want to look away for this one. 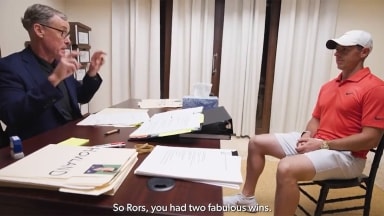