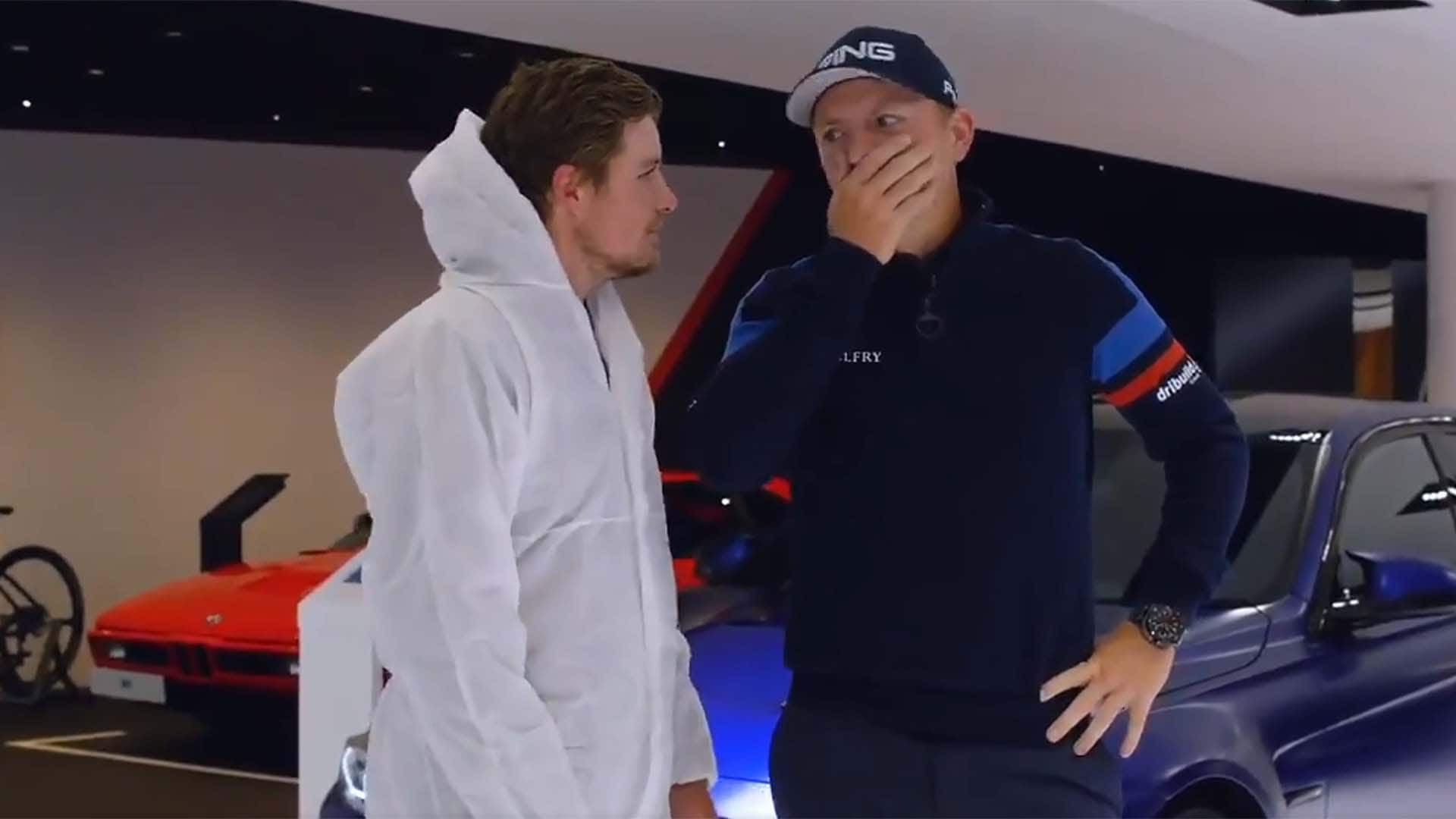 Professional golf is no stranger to a good old fashion prank, but it's rare that the joke has much staying power.

Pepperell recently teamed up with the brilliant social media minds over at the European Tour to run Matt Wallace through a day-long torture chamber, and the result was nothing short of spectacular.

Thinking he was embarking on a media circuit as defending champion of the BMW International Open, Wallace endures everything from an annoyingly hilarious driver to thinking he had scratched a multi-million dollar car, much to the delight of Pepperell (and the rest of us) watching the cringeworthy scenes unfold on camera.

"To know from Eddie that he set it up and wanted me specifically." Wallace said after realizing everyone but him was in on the joke. "There's revenge. There's revenge involved somewhere down the line."

Hopefully he's right and there is revenge. And hopefully the cameras are once again rolling when it happens. 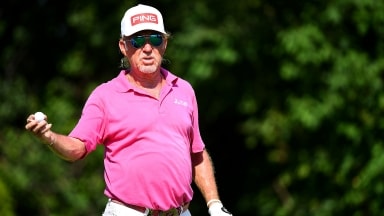 Miguel Angel Jimenez is trying to break his own record again as he leads through 36 holes of the European Tour's Austrian Open.

The European Tour announced that it was freezing the qualification process for the Ryder Cup until the beginning of next year.

The Indian Open event on the European Tour was canceled on Saturday because of the threat posed by the coronavirus pandemic.