Wayne Player, who spent 'five nights of hell' after arrest, explains his side 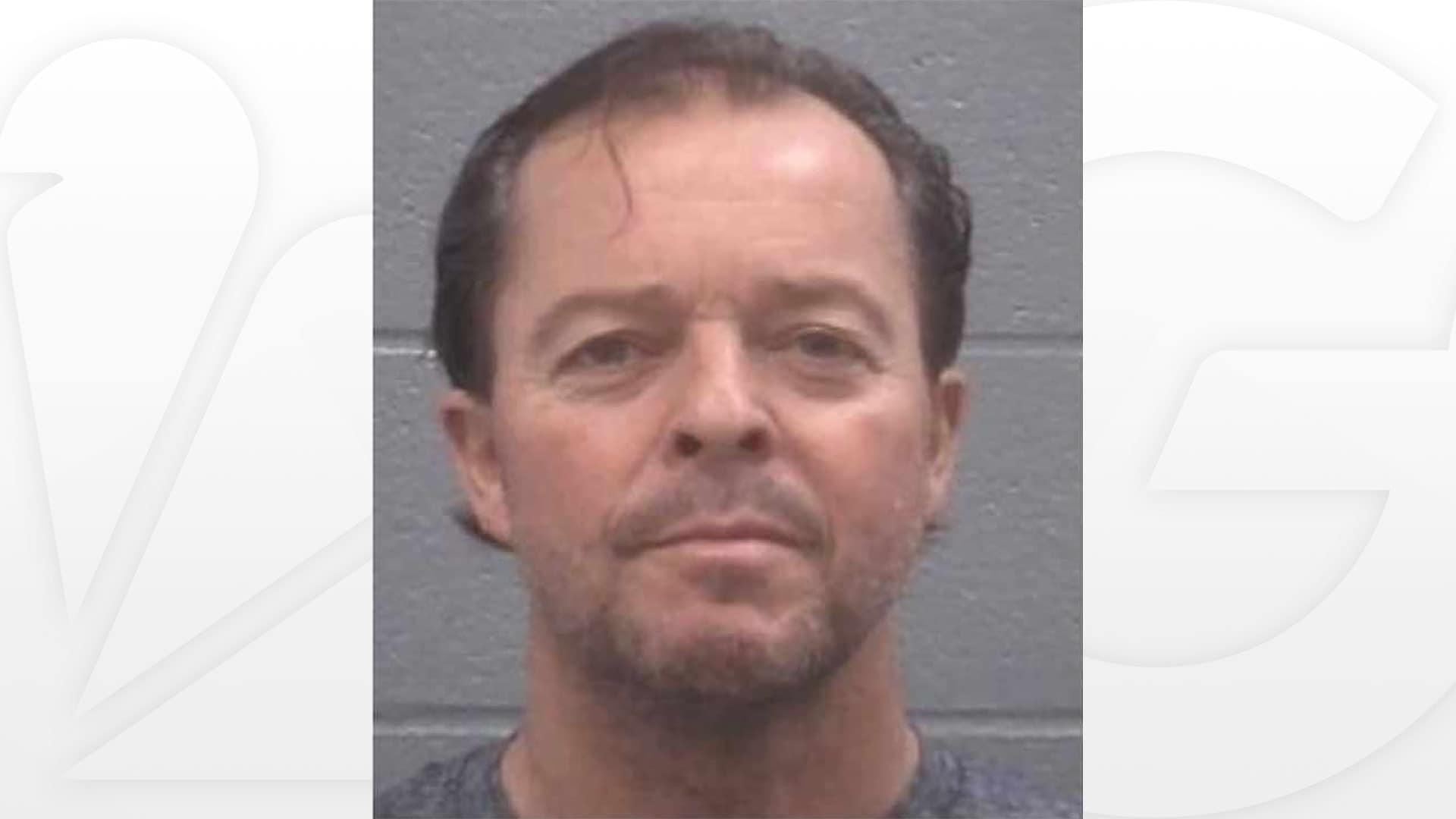 After enduring what he described as “five nights of hell” in a Georgia jail, Wayne Player is eager to move on.

Player, the 56-year-old son of three-time Masters champ Gary Player, was arrested this month in Georgia on fraud charges stemming from a rental agreement he made for housing during the 2018 Masters. Wayne Player explained in a phone interview with GolfChannel.com that he was en route to South Africa with clients when he was stopped during a layover in Atlanta and informed that there was an outstanding warrant for his arrest in Georgia.

“I never knew anything about it,” Player said. “If I would have flown through Miami or New York, nothing would have happened.”

Player was charged with one count of deposit account fraud/bad checks greater than $499. The original complaint was lodged by homeowners in Evans, Ga., who had agreed to rent their property to Player for two nights during Masters week for a total of $2,000.

The homeowners were paid by Player on April 4, but the check was returned by the bank because of insufficient funds. Following multiple attempts to contact Player for restitution through a lawyer, they filed charges in Columbia County (Ga.) in July. The case remained quiet until Player’s recent return to Georgia airspace.

According to Player, he was asked specifically by the homeowners to leave the subject line of the $2,000 check blank, and that the issue with the bank arose because the check was not properly filled out when the deposit attempt was made.

“Because it was made out to nobody, they returned the check to him,” Player said. “If you rent something and don’t pay for it, that’s not good. I would be the first to agree with that.”

Player said he did eventually communicate with the homeowners, and at a later point offered them $1,000. But he admits he simply failed to follow through with that offer, a lapse that sparked the fraud charges.

“I reached out to the guy, and I wasn’t doing very well financially at the time, and I said, ‘Look, I’ll send you $1,000 now,’ which I never did,” Player said. “I actually put the letter from the lawyer under a heap of papers and I forgot about it, which I am 100 percent responsible for.”

Player was detained before boarding a Jan. 18 flight from Atlanta, but because of the Martin Luther King holiday weekend he wasn’t processed by Columbia County until Jan. 23. In the interim he was held in a Clayton County (Ga.) detention center.

“I spent five days and five nights of hell,” he said. “I was jailed for 22 out of 24 hours a day. It was not a pleasant experience.”

According to Player, the homeowners were paid the full $2,000 they were owed while he was in jail and the fraud charges against him have since been dropped. He was released on bond after being processed.

For Player, this case was an added but unrelated headache to another dispute he had over services provided during the 2018 Masters. He is also facing a civil lawsuit from a former client, Todd Feltz, who claims Player acted in bad faith and headbutted him during a confrontation last year in Augusta.

Player pleaded guilty to simple battery over what he described as a “nudge with my head, not a full-blown headbutt,” and the charge was reduced to disorderly conduct and a $300 fine. He cited last year’s rising ticket prices as the primary reason why he was unable to deliver on a package that Feltz purchased for $6,850 per person and included a variety of Masters week amenities including badges for the opening round and a meet-and-greet with his father.

“I promised him a fabulous experience, but the ticket prices escalated,” he said. “Tiger was making his resurgence, and I was put in a precarious position because for what he paid, I couldn’t get the tickets. I had put down deposits, but they were asking for more money. It was just a bad situation.”

The civil suit against him is ongoing, and Player has since countered with a slander complaint against Feltz.

Player previously tried to follow in his father’s footsteps as a professional golfer, playing in 17 PGA Tour events between 1982-86. But he insisted that his father was in no way involved and had no knowledge of the particulars of either case from last year’s tournament.

“My dad was concerned for me and basically said, ‘Well, my son, you’re the one that did it so you’ve got to work things out,’” Player said. “That’s the way my dad is. He is an honorable, wonderful man, and I just am so upset that his name has been dragged through the mud because of something I did.”