How Simpson secured seven-figure payday at Wyndham without winning 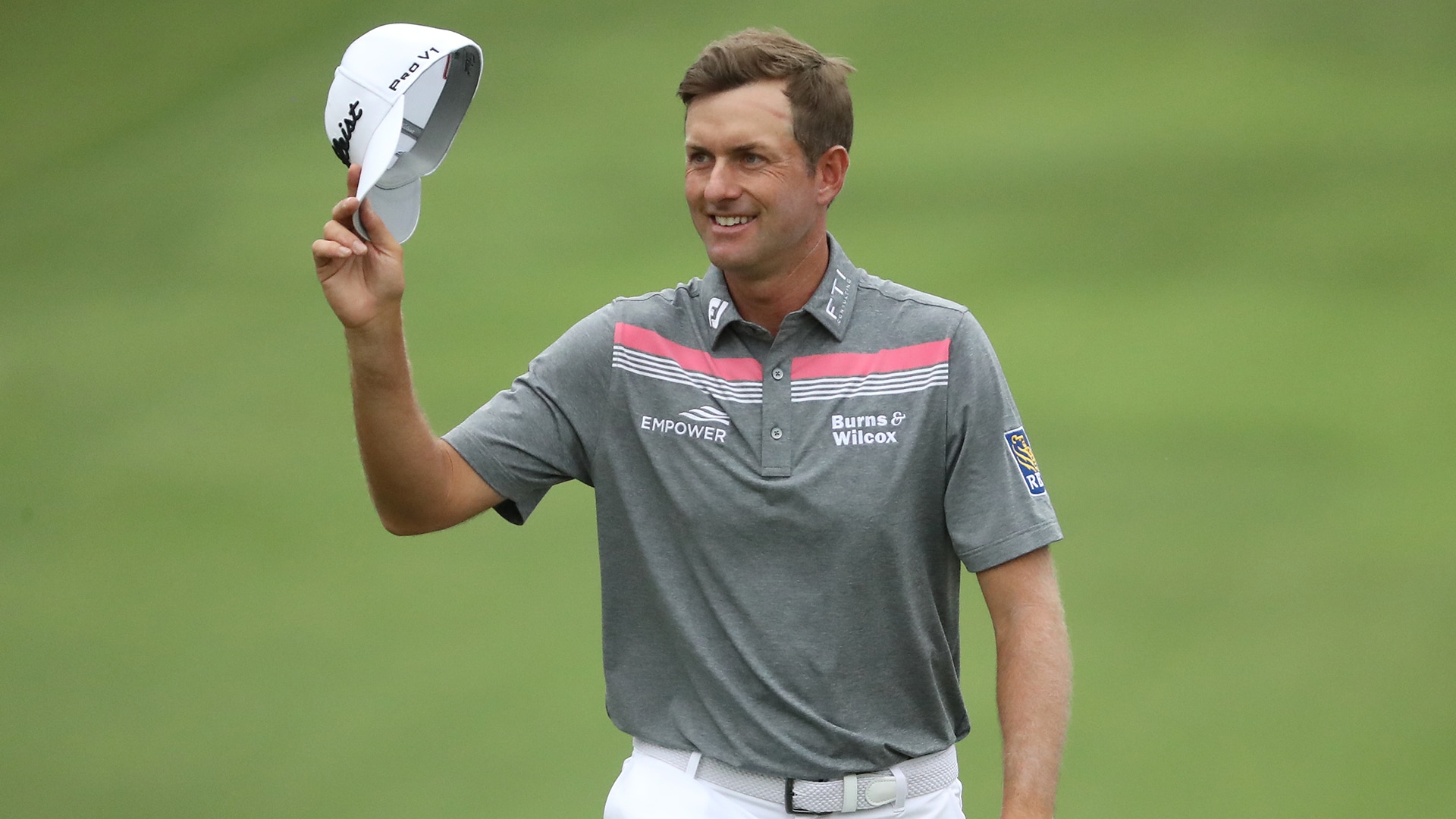 GREENSBORO, N.C. – Webb Simpson didn’t win the Wyndham Championship, but he still found a way to turn a trip to one of his favorite Tour stops into a seven-figure payday.

Simpson closed with a flourish at Sedgefield Country Club, birdieing four of his final five holes to finish the week at 21 under. That left him alone in second place, one shot behind winner J.T. Poston.

It’s Simpson’s second runner-up in as many weeks, and it’s the second straight year he has finished as a runner-up in Greensboro. The former U.S. Open champ earned his first career victory at this event back in 2011 and has now finished T-6 or better five times since.

“I want to win here again so badly, but we’re on a golf course which I love, and I love this part of it, but every day there’s going to be low numbers,” Simpson said. “So (caddie) Paul (Tesori) and I were talking out there, I don’t think you’ll see a guy win by a lot here because the scores, every day low numbers can be shot. And J.T. went out and did it, shot 62.”

Simpson received nearly $670,000 for his solo runner-up finish, but that was only part of his overnight direct deposit. He also moved from 13th to ninth in the final regular-season points race, allowing him to snag another $550,000 bonus as part of the first year of the Wyndham Rewards program.

“Honestly, it wasn’t even on the radar going into Memphis. I was too far back, I thought, unless I did something crazy,” Simpson said. “I’m so thankful to Wyndham for feeling the need to jump in and be the first one to sponsor a regular-season bonus for play that’s been going on since October.”

Brooks Koepka will get an additional $2 million from Wyndham as the regular-season champ, with $1.5 million going to second-place Rory McIlroy. Paul Casey, who tied for 13th in Greensboro, stayed in eighth place for $600,000. Simpson’s result bumped Jon Rahm to 10th and $500,000 while Justin Rose fell from 10th to 11th and won’t receive any regular-season bonus.