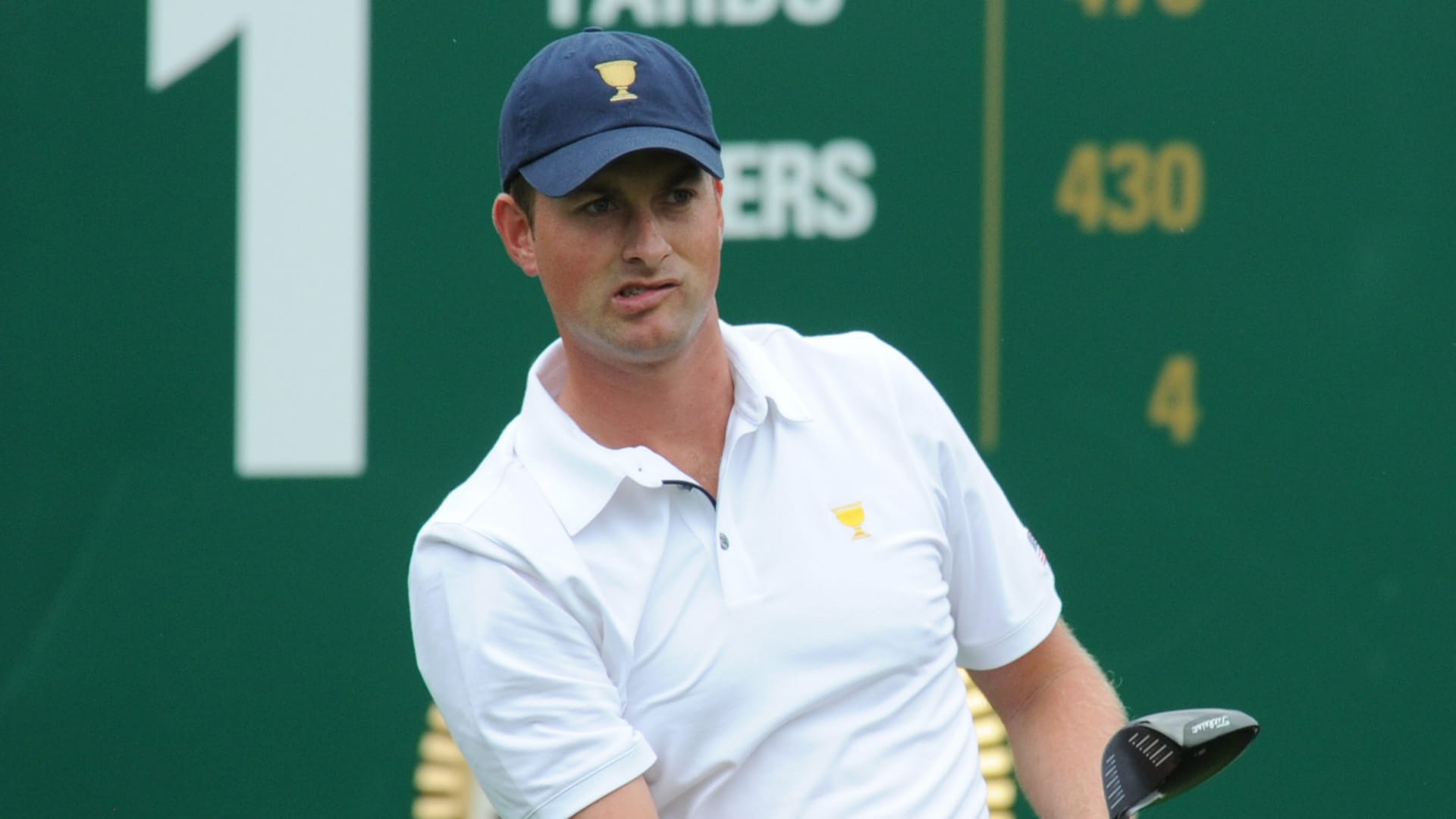 Webb Simpson may have just locked up his spot on the 2019 U.S. Presidents Cup team.

With a second-place finish Sunday at the Wyndham Championship, Simpson jumped from 10th to sixth in the U.S. Presidents Cup standings.

His ascension bumped U.S. Open winner Gary Woodland from the eighth to ninth, one spot outside the automatic cutoff.

Simpson last represented the U.S. at the 2018 Ryder Cup but has been absent from the Presidents Cup since 2013.

Qualifying for the U.S. team closes after the BMW Championship in two weeks. After that, Tiger Woods will have four captain's picks to round out his 12-man roster, with one of those picks potentially (probably?) being used on himself.

The 49-year-old Mickelson has been a member of every U.S. team since the 1994 Presidents Cup. He required a pick from captain Jim Furyk for last year's Ryder Cup, where he went 0-2-0.