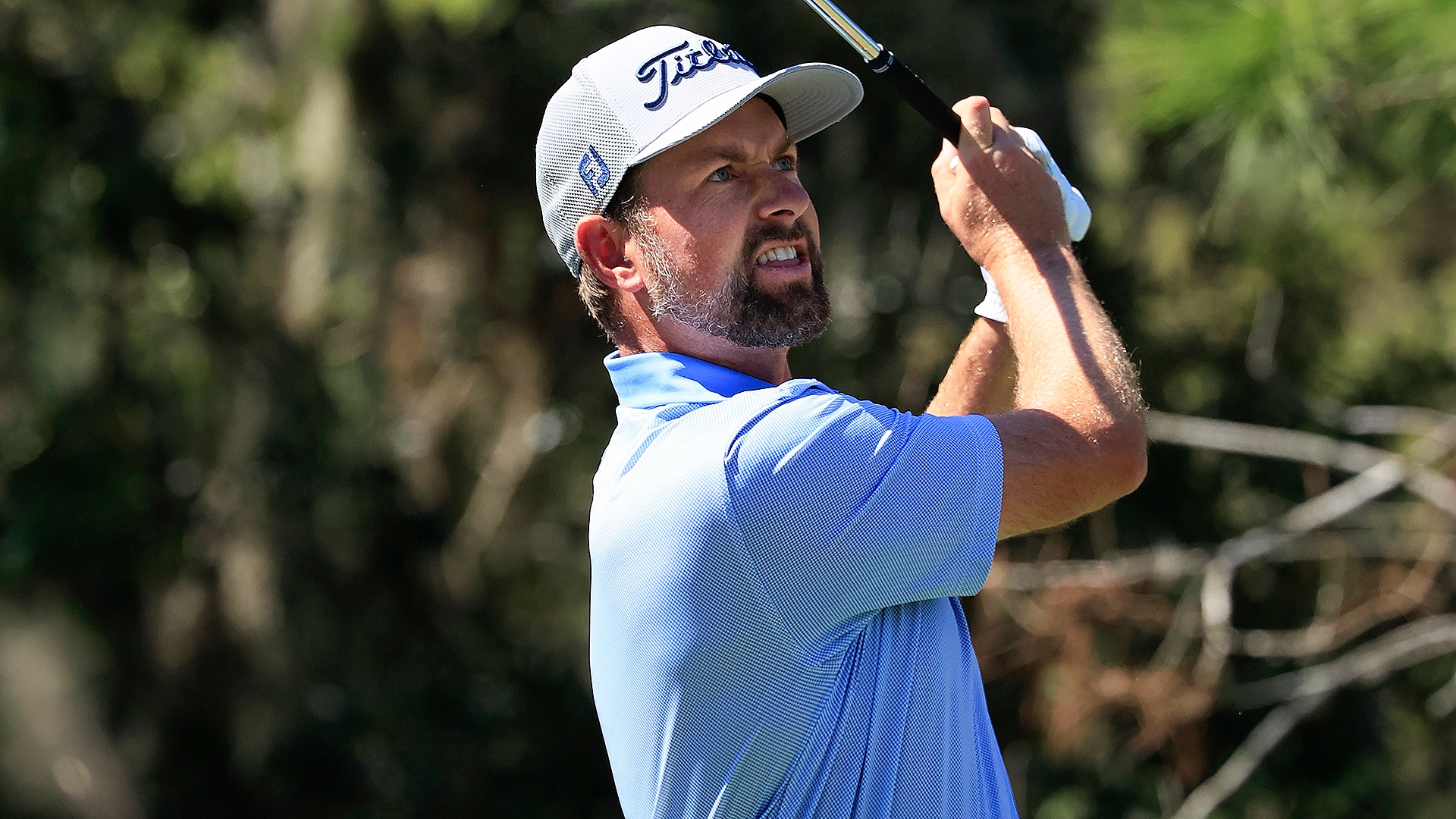 BRADENTON, Fla. – Webb Simpson ran off three straight late birdies for a share of the lead Thursday in the WGC-Workday Championship. Dustin Johnson and Bryson DeChambeau ran up some big numbers.

Simpson matched Matthew Fitzpatrick with a 6-under 66 at The Concession in the World Golf Championships event moved from Mexico to Florida because of COVID-19 circumstances.

Fitzpatrick had a bogey-free round. The Englishman has six European Tour titles and is seeking his first PGA Tour win.

The top-ranked Johnson had two double bogeys in a 77. DeChambeau and Bubba Watson also shot 77, with DeChambeau making a triple bogey on the par-4 16th.

Brooks Koepka was a stroke out of the lead at 67 with Billy Horschel, Sergio Garcia and Kevin Kisner. Koepka won the Phoenix Open this month for his eighth PGA Tour title.

Second-ranked Jon Rahm bogeyed the final hole late in the afternoon for a 68.

Rory McIlroy had three bogeys in a 69.

Third-ranked Justin Thomas birdied three of the last four for a 73. He dropped four strokes in a three-hole stretch on his first nine, making a double bogey and two bogeys.