Simpson on why he broke U.S. Open putter 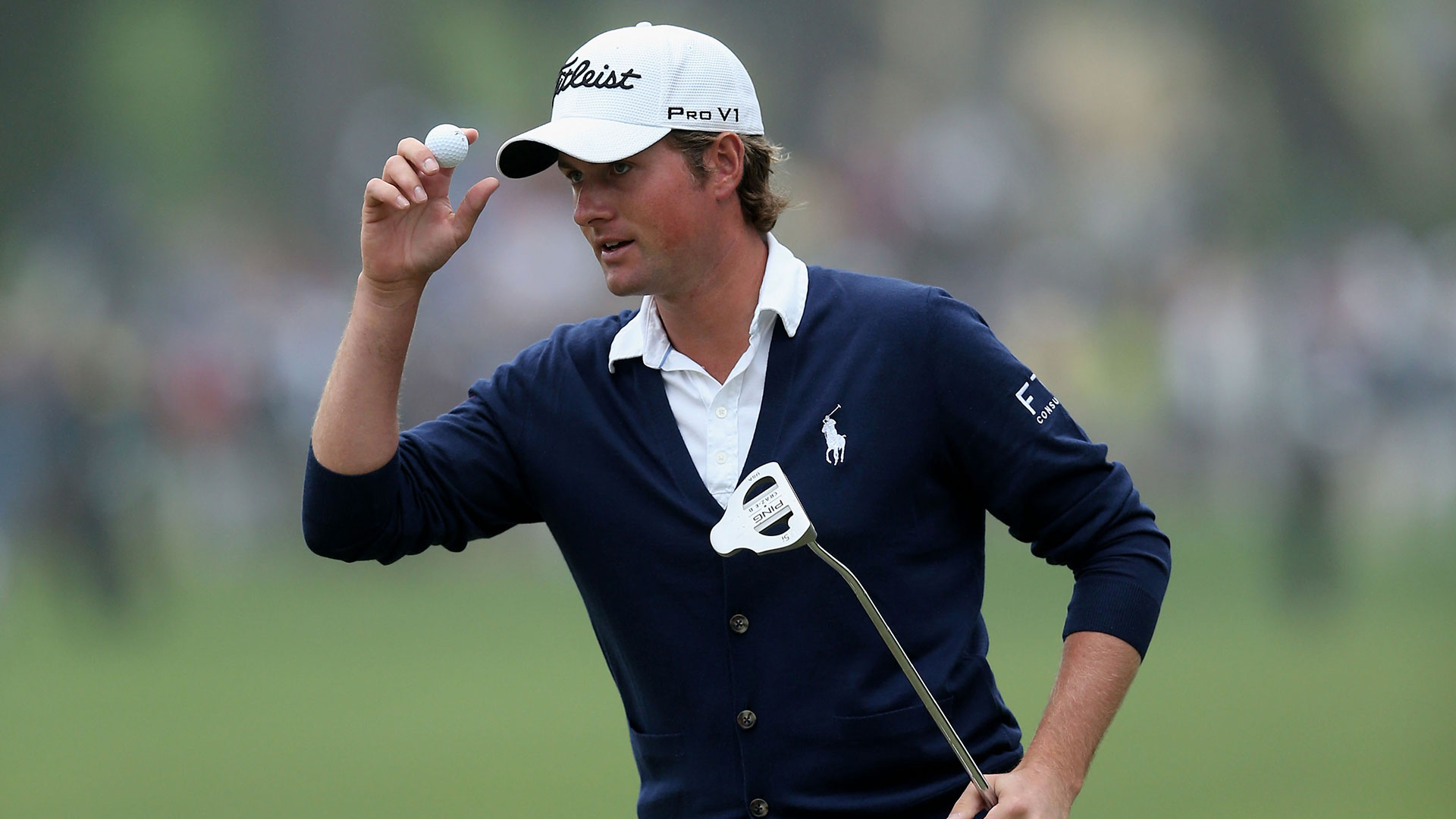 PONTE VEDRA BEACH, Fla. – Just days after the 2014 Ryder Cup, Webb Simpson was preparing to fly to Japan for an event when he had a thought.

Even though the ban on anchored putting was still over a year away, he’d decided to make the switch to a convention putter from the belly putter a year early.

“I started to chicken out a little bit, and I had called [caddie Paul Tesori] and said, ‘Hey, I'm going to take the belly putter, one more tournament,’” Simpson said. “My wife is in the driveway pulling out with the kids, and I tell her this, and I see my bag in the garage, and I see the belly putter, and for whatever reason I had an urge to just break it. If I break it, I can't take it with me.”

Simpson snapped the putter, the same one he’d used to win the 2012 U.S. Open, over his knee and went to throw it in the garbage.

“She tells me I'd better hang on to it, it's been pretty good to me. So I put it in my trophy case, both pieces,” Simpson smiled.

Although it was a long time coming, Simpson officially awoke from his post-anchoring ban funk at The Players, leading the field in strokes gained: putting and rolling in 455 feet of putts for the week on his way to a four-stroke victory.