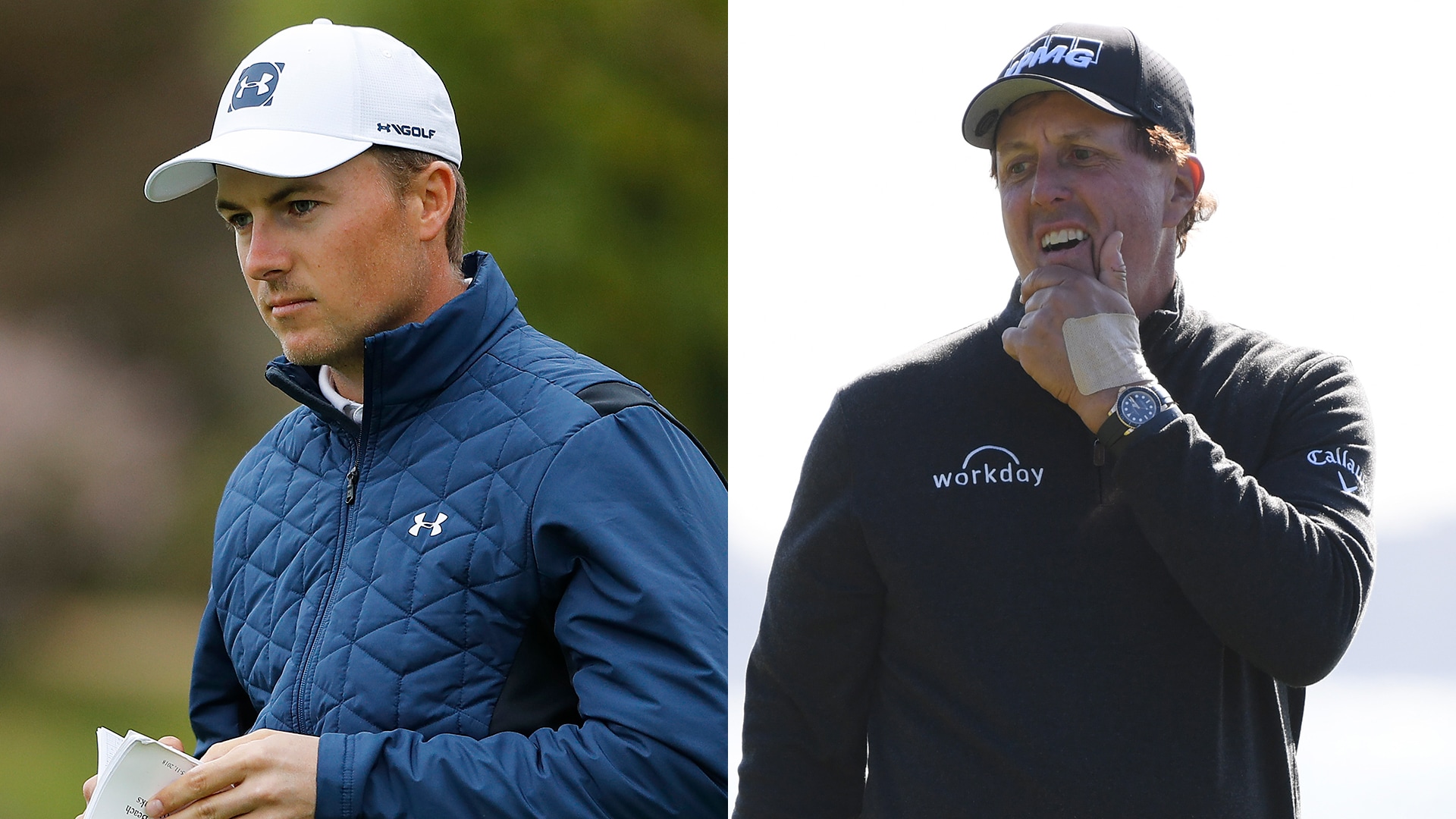 PEBBLE BEACH, Calif. – Jordan Spieth is in, Phil Mickelson is still out.

That’s the unofficial projected update for the WGC-Mexico Championship field in two weeks.

Spieth’s hard-closing 5-under-par 67 Sunday earned him a two-way tie for ninth at the AT&T Pebble Beach Pro-Am. That’s expected to be good enough to move him among the top 50 in Sunday evening’s release of the newest Official World Golf Ranking, which would earn him a spot in the first World Golf Championships event of the calendar year.

Mickelson? He needed to make that last 8-foot putt for birdie at Pebble Beach’s 18th hole Sunday to crack the top 50. He missed, but that doesn’t mean he won’t make it to Mexico. There’s yet another top-50 world-ranking deadline next week. Mickelson has a chance to move up again at this coming week’s Genesis Invitational.

Mickelson closed with a 74 and finished solo third in his bid to win the AT&T Pebble Beach Pro-Am for a record sixth time. He finished five shots behind the winner, Nick Taylor.

The field for the WGC-Dell Technologies Match Play on March 25-29 will be set by the world rankings 10 days prior to the event. The top 64 automatically qualify.