What a difference a year makes: Brendon Todd's chances to win FedExCup are very real 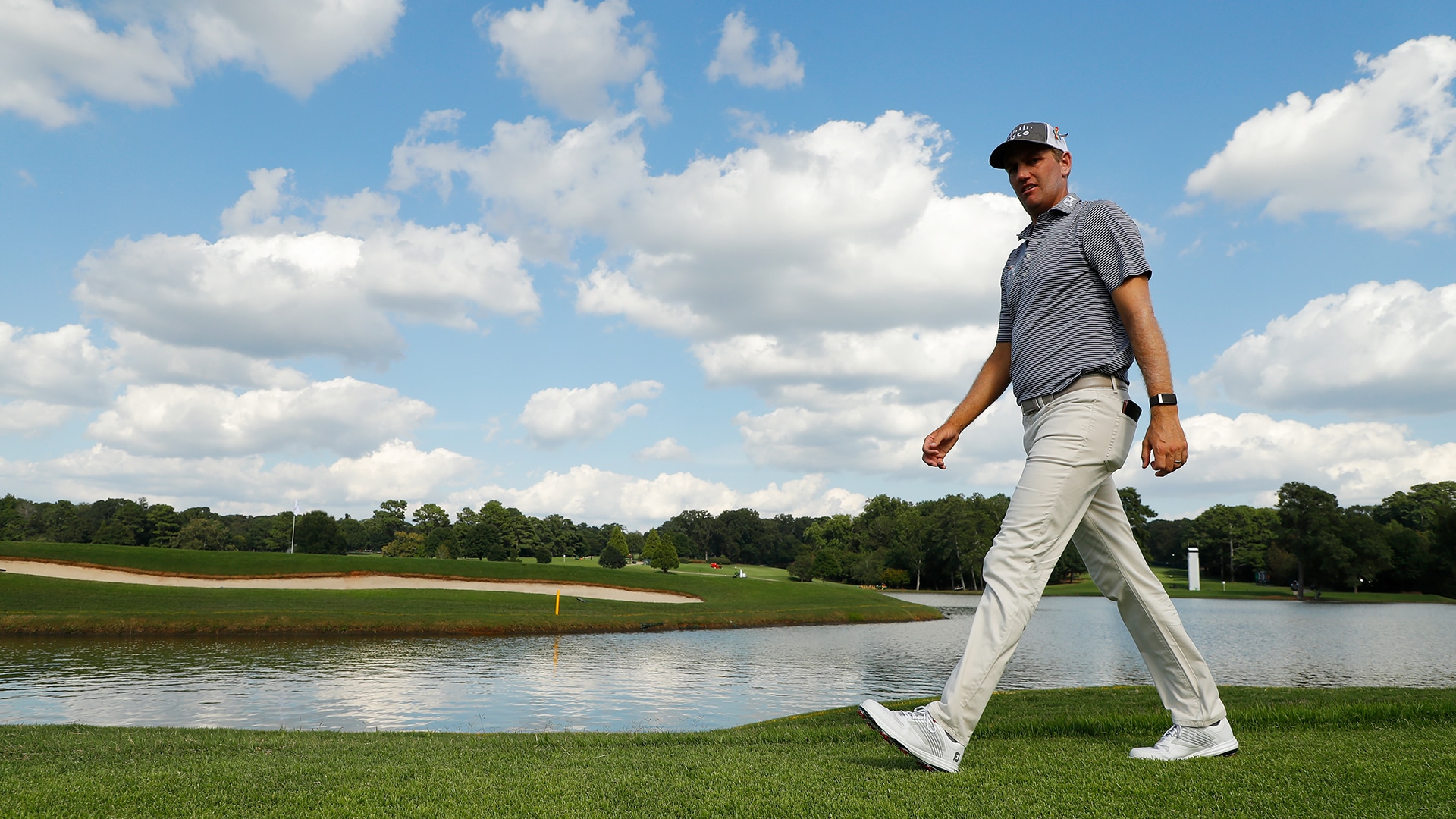 ATLANTA – Even after 18 holes in the sweltering heat, Brendon Todd allowed himself a moment to appreciate the milestone.

A year ago this week Todd was grinding his way to a tie for 67th at the Korn Ferry Tour Championship as he reclaimed his PGA Tour card. By comparison, he began this week’s Tour Championship having won twice on Tour this season and with an outside chance to win the Player of the Year Award.

“You know, that would have been a pretty big dream at that point, but I was playing pretty well already at that point,” Todd said when asked to consider how much he’s accomplished over the last 12 months. “I knew my game was there and I knew that I've got the pedigree to play this Tour at a high level. I feel I'm kind of on track for where I want to go.”

Todd remained in the hunt at East Lake following a second-round 68 on Saturday and was tied for eighth place at 8 under, five shots behind Dustin Johnson.

With Todd having lived in Atlanta earlier in his career and played college golf at the University of Georgia, just making it to the Tour Championship is an accomplishment. Being in the hunt for the FedExCup only makes it that much more special.

“It's huge, right? It's really special to me, being a Georgia Bulldog, being a Georgia guy, getting to play in Atlanta, and this is everybody's goal to be here,” said Todd, whose only other start at the Tour Championship was in 2014. “Usually I'm playing in front of a hometown crowd and that's what I really look forward to, so hopefully next year we get some fans.”