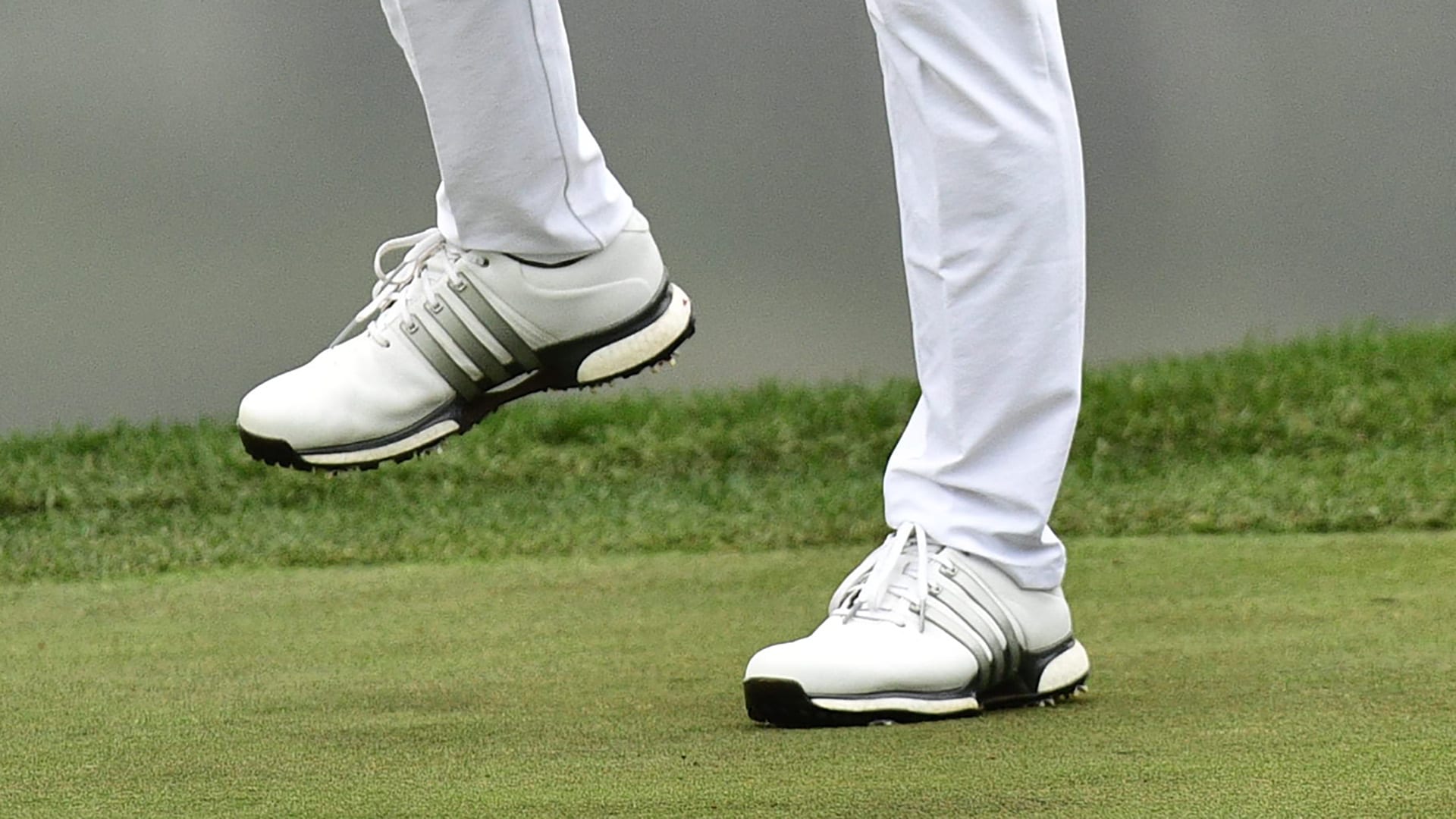 As a lifelong Los Angeles Dodgers fan, Collin Morikawa quickly gave away his special-edition San Francisco Giants-themed TaylorMade staff bag, as promised, to his caddie after the PGA Championship.

But the other mementos from his maiden major victory?

His game-worn shoes are now stuffed in a cabinet in his garage, in the 110-degree Las Vegas heat.

“I wrote ‘2020 PGA Championship’ on the side of my shoes and just want to have something to remember that,” Morikawa said Tuesday at The Northern Trust, where he’s making his first start since capturing the PGA at TPC Harding Park.

Morikawa will certainly remember the shots he played down the stretch, too, starting with the chip-in on the 14th hole and then the driver to 8 feet on 16 to seal the victory. The next few days were a whirlwind as the 23-year-old fulfilled a host of media obligations, and he didn’t touch a club again until last Friday. On Monday, Morikawa spoke with his longtime swing coach, Rick Sessinghaus, on the lessons he could draw from Harding Park.

“The focus I had for all 18 holes, but really, throughout the PGA Championship, was something that I’ve had before but it was almost a little different,” he said. “I was so focused in on what I was doing every single shot that it’s: How do I get to that stage again? Can I tell you the exact secret? No, because I’m still trying to figure it out. But what are the keys that brought me there is what I talked about with my coach.”