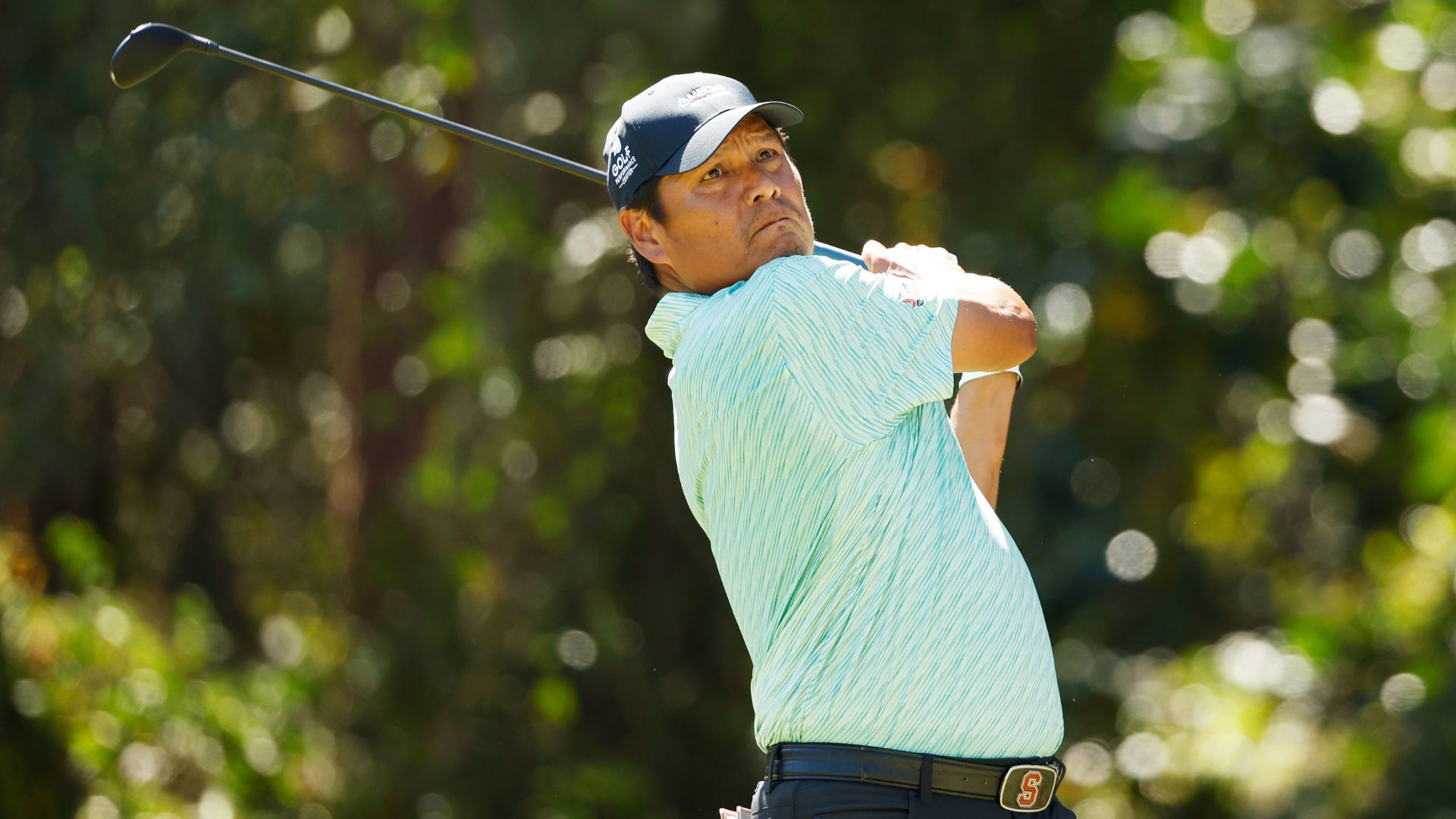 The PGA Tour Champions will begin its 44th season this week in Hawaii, and there is an abundance of storylines to keep an eye on this year.

Steven Alker, the reigning Charles Schwab Cup winner, looks to continue his Cinderella run in 2023, which will be his second full season on tour. The 51-year-old New Zealander, who won four times in '22, is looking to become the first repeat Schwab Cup champion since Bernhard Langer claimed the title in three consecutive years from 2014-16.

The 65-year-old German, who became the tour's oldest-ever winner last season, has 44 senior tour titles — one victory away from tying Hale Irwin's all-time record. Langer has strung together 10 straight multi-win seasons, and if the two-time Masters champion makes it 11 in 2023, he'll sit alone at the top.

Langer is defying time. He finished sixth last year in the cup standings and won it in '21. Father Time, however, is ultimately undefeated, and in November, days before winning the TimberTech Championship, Langer said he's "closer" to retirement, but isn't ready to shelve his clubs just yet.

Some of Langer's biggest challengers for a seventh Schwab Cup will be 2021 Ryder Cup captains Steve Stricker, 55, and Padraig Harrington, 51, who both tied Alker for the most wins (four) in '22. Stricker notched that feat despite missing nearly half of the season recovering from a mysterious illness. 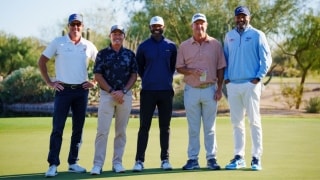 In one of golf's toughest tests, five players have earned full PGA Tour Champions status for 2023 at the Final Stage of Q-School.

Second-year players Y.E. Yang, Ken Duke, Tim Petrovic, Brian Gay and Robert Karlsson are aiming for their maiden wins, while former world No. 1 David Duval hopes for a bounce-back sophomore campaign after his best finish last year in 21 events was a T-31.

Several years ago, Notah Begay III and Justin Leonard both traded in their clubs for a microphone. However, after turning 50 last year and getting their feet wet on the PGA Tour Champions, they both headline this year's rookie class.

Leonard, the 1997 Open champion, last played full-time on the PGA Tour in 2015, but called it quits after failing to record a top-10 in consecutive seasons. Begay, a four-time Tour winner, made his final Tour-sanctioned start in 2013, as back injuries took a toll on him. They both competed a little last year on the senior set, with Begay playing twice and Leonard four times.

Both still plan to fulfill their broadcasting duties with Golf Channel and NBC Sports and hope their double schedule won't wear them down as try to recapture glory on the course.

"It's a little bit of a juggling act," Leonard said in September, "but I knew going in and I enjoy both things. It's a great crew at NBC, but I've really enjoyed also getting back into playing and practicing ... It's something that I didn't really know I had missed."

"I'm trying to schedule around my kids' birthday parties and basketball games and things like that," Begay said in October. "My NBC schedule, obviously I'm going to do a little bit of television next year. I took a look at the schedule and looking at somewhere between 12 and 15 events and hopefully make some of the playoff events. It's a pretty full docket for me and I'm going to require some good organization. Do you know anybody that can help me?" 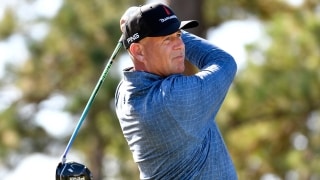 Cink 'in denial' about age, has 'lot' left in tank

Stewart Cink, 49, has intimately seen some of golf's elder statesmen have magical moments. He's striving to have one of his own.

Begay and Leonard, however, won't be the only notable newbies on the over-50 circuit this season. There's the five Q-School recipients, which include Tim O'Neal. Plus, Tour winners Boo Weekley, Jason Bohn, Daniel Chopra, Brian Bateman and Stewart Cink are expected to make their debuts this year.

"I will probably sprinkle in a few [PGA Tour Champions] events, but my plan is to focus on PGA Tour golf for a while," Cink, the 2009 Open champion who turns 50 in May, said at December's PNC Championship.

But every season, you never know whose golf career can be given a second lease on life.

In August 2021, Alker was virtually unknown, never recording a top-10 in 122 career Tour starts. However, shortly after turning 50, he Monday qualified for the Boeing Classic and finished T-7. With the top 10, he got into the following event and then recorded six straight top-10s before notching his maiden victory.

Now, playing alongside a slew of regular major winners, Alker is arguably the face of the tour entering 2023. 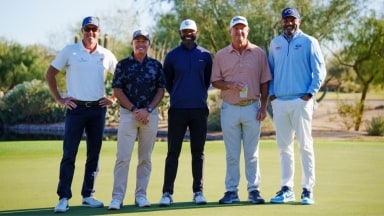 In one of golf's toughest tests, five players have earned full PGA Tour Champions status for 2023 at the Final Stage of Q-School. 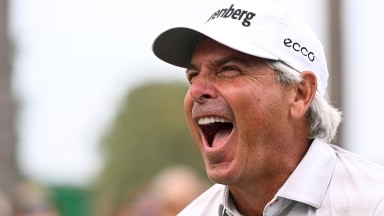 Fred Couples broke his age by three shots with the lowest round of his PGA Tour Champions career.