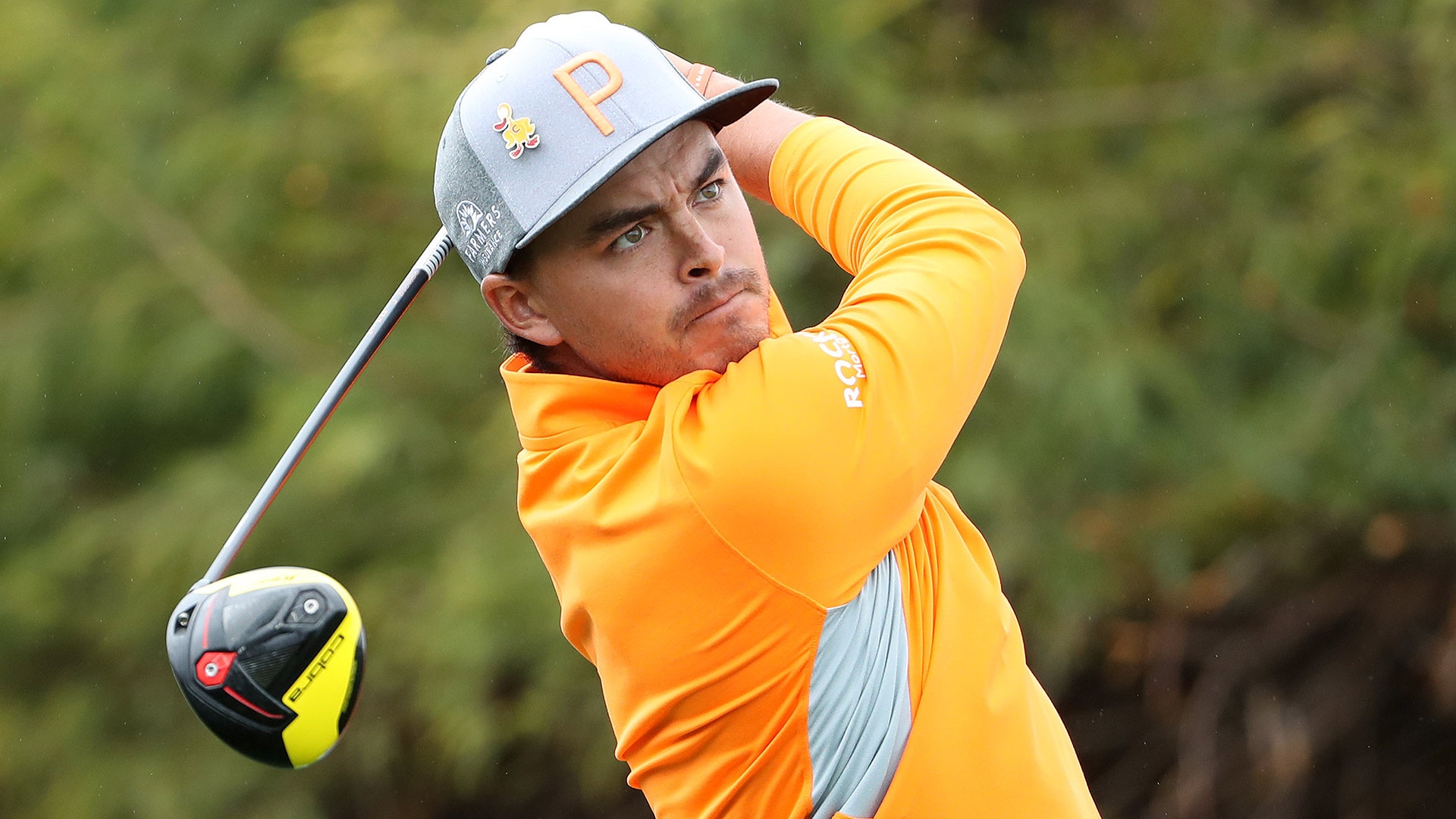 Rickie Fowler won the Waste Management  Phoenix Open for his fifth career PGA Tour victory. Here's a look inside of his bag: