When it comes to holeouts, Round 2 of Sony Open delivers 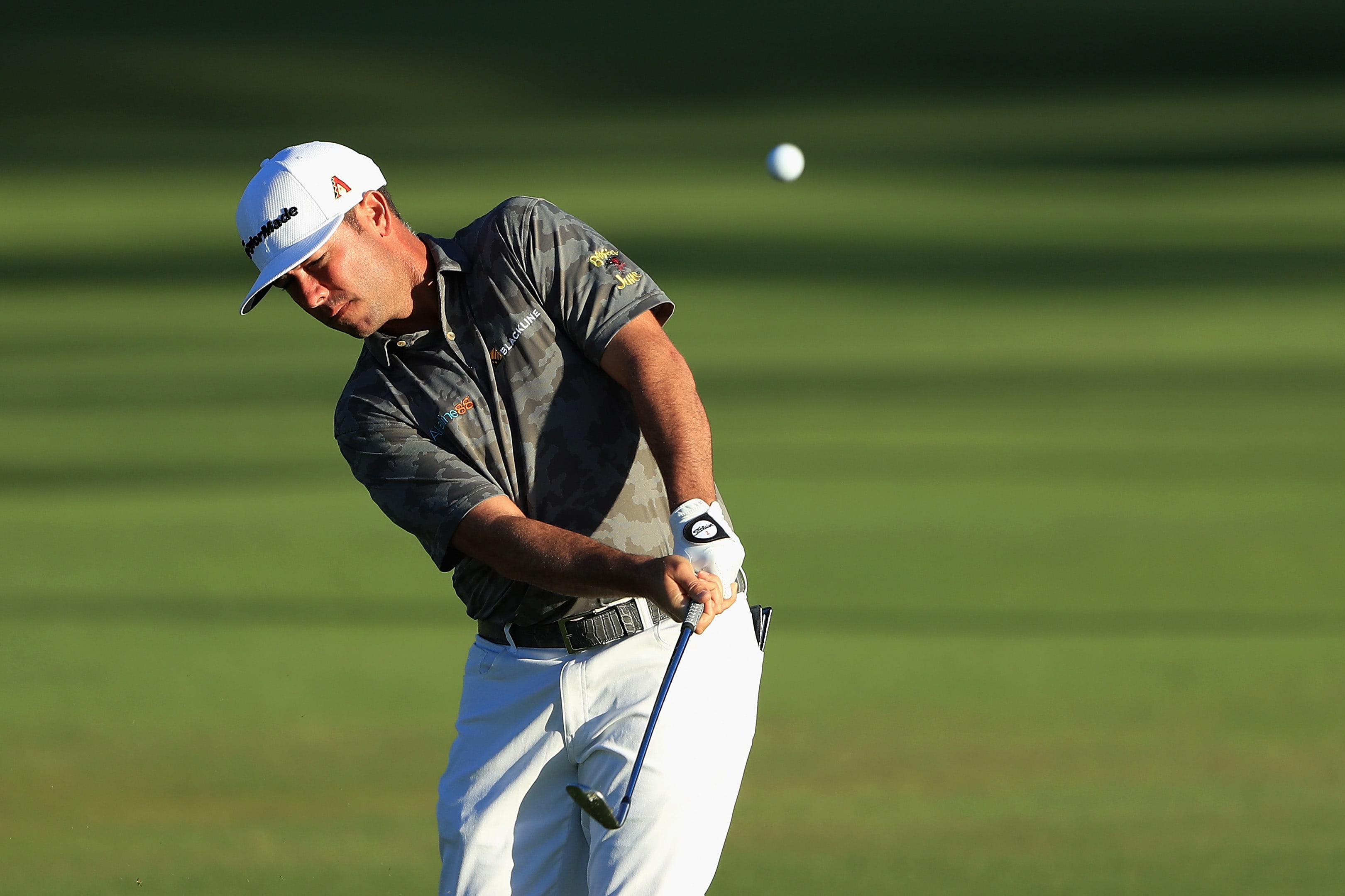 Getty Images
Chez Reavie plays a shot on the 13th hole during the second round of the Sony Open In Hawaii at Waialae Country Club on January 11, 2019 in Honolulu, Hawaii. (Photo by Sam Greenwood/Getty Images)  -

HONOLULU – Waialae Country Club has always been one of the PGA Tour season’s most explosive scoring venues, but Friday was entertaining even by Sony Open standards.

Chez Reavie became the first player to eagle three par 4s in a single round since the Tour started keeping hole-by-hole records in 1983.

“They all took their hat off and threw it at me. It was a hat trick is what they did,” Reavie said when asked how the other players in his group reacted following his last hole-out for eagle at the sixth hole (he started his round at No. 10).

Keith Mitchell also had an eventful day, as he played his last three holes 5 under par, including a hole in one at the eighth hole.

“I feel like I'm playing great, and just finally it clicked the last three holes,” said Mitchell, who moved into a tie for ninth place with a second-round 65.

Defending champion, Patton Kizzire, completed the fireworks when he holed out for eagle at the par-4 12th hole from 147 yards.

Low scores are nothing new at Waialae, where Justin Thomas shot 59 in 2017 on his way to a seven-stroke victory, but even with Friday’s barrage, the layout proved it’s not easy for everyone. The scoring average for Round 2 was 68.9, which was more than the scoring average for all four rounds last year (68.8).