Where Inbee Park stands on the LPGA's all-time wins list 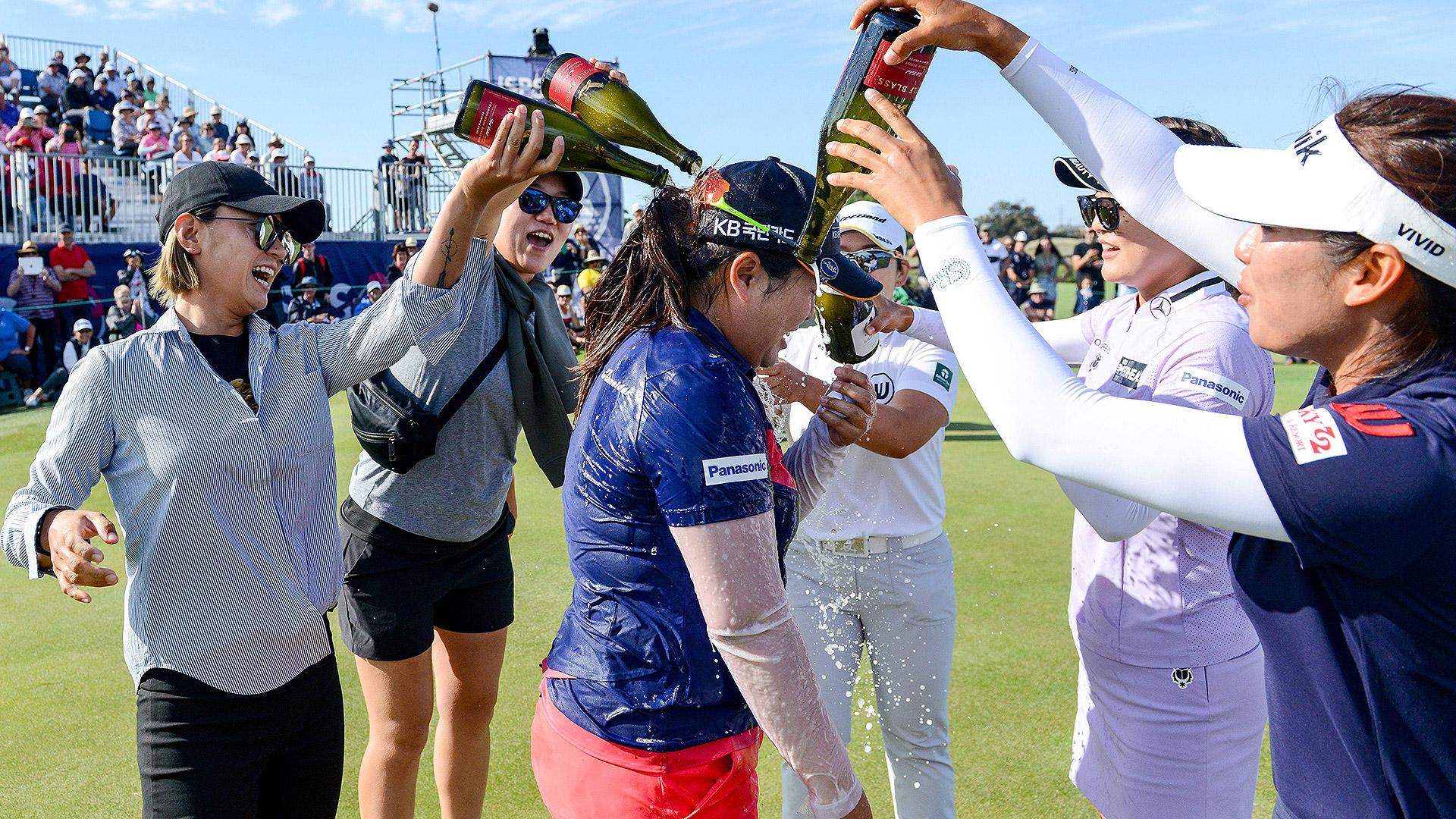 Here’s a look at the tour’s all-time wins list, with every player who has captured at least 20 career titles.